6 Strange Drinking Customs From Around The World

When traveling abroad, make sure you know how the locals drink.

Drinking alcohol with others has been an integral part of human culture since the ancient Greeks learned to ferment honey.


Over time, various drinking customs have developed all across the world. These customs offer a peek into the history and values behind them.

If you don't lock eyes while toasting, you'll have seven years of bad sex - Spain, France, and Germany 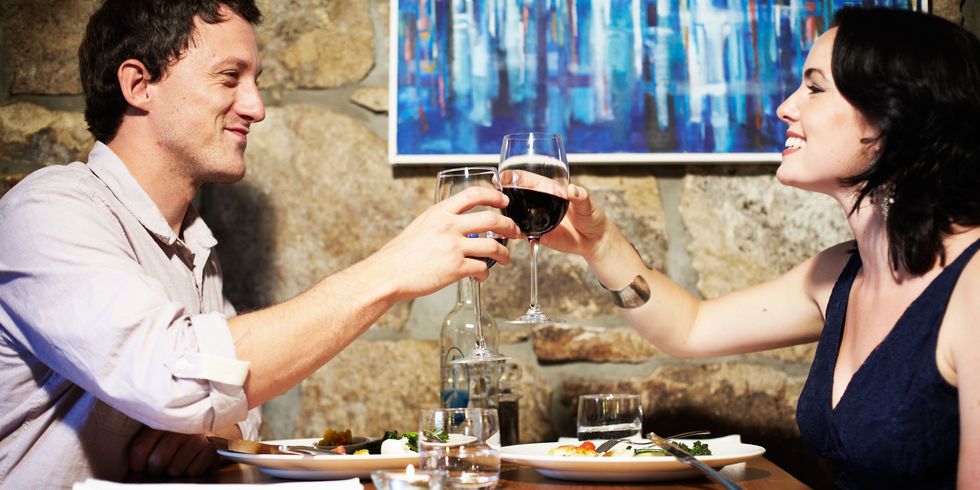 While it's unclear where exactly this custom originated, it's prevalent across multiple European countries. The superstition goes that if you don't lock eyes with your drinking partner when you toast, you'll be cursed to seven years of terrible sex. In Spain, the same curse applies to anyone toasting with water. That sounds pretty bad for non-drinkers stuck at social functions. 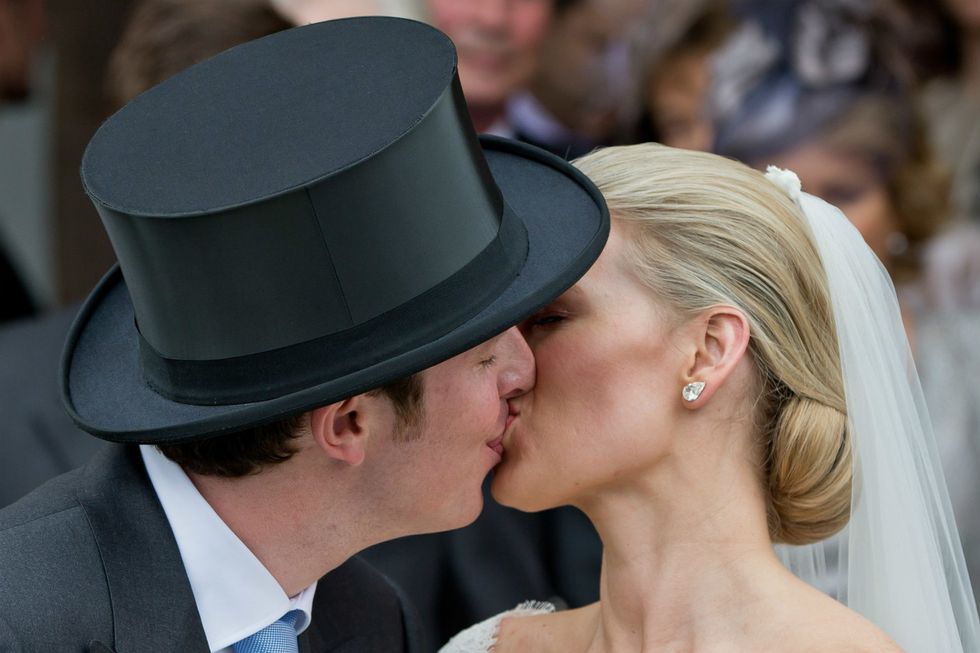 On the day of a German wedding reception, it is customary for the best men to literally kidnap the bride and hide her at a pub. Then it's up to the groom to track her down. When he finds her, he gets the honor of buying everyone a round of drinks. This ritual was famously featured on the final episode of The Office when Dwight's cousin Mose kidnaps Angela.

Turn your back to your elders - South Korea 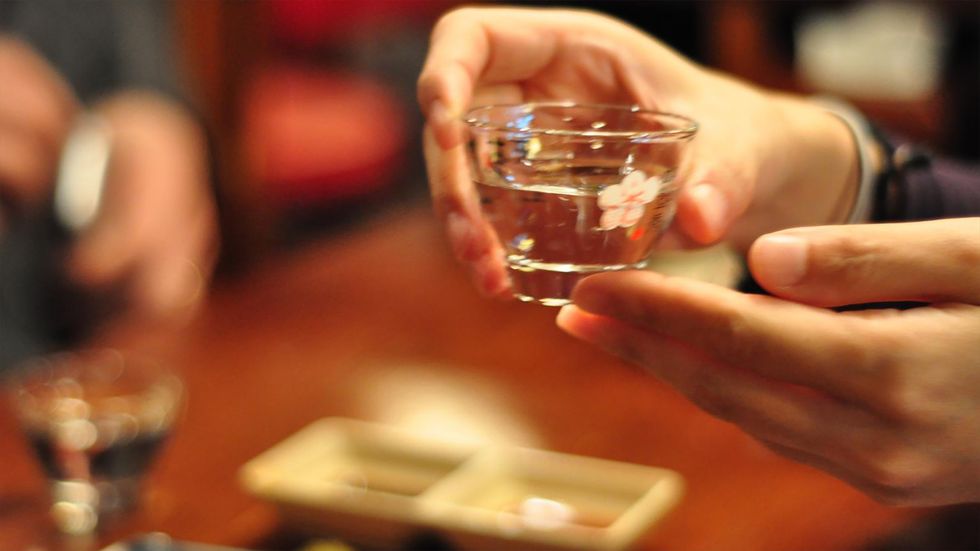 The traditional South Korean tenet of respecting your elders doesn't stop applying just because you're drinking. When receiving a drink from an elder, it's important to hold the glass with both hands and bow your head slightly as a sign of respect. Then you turn around, cover your mouth and the glass with your hand, and finish the drink in a single gulp.

Drinking from the skulls of your enemies - Scandinavia 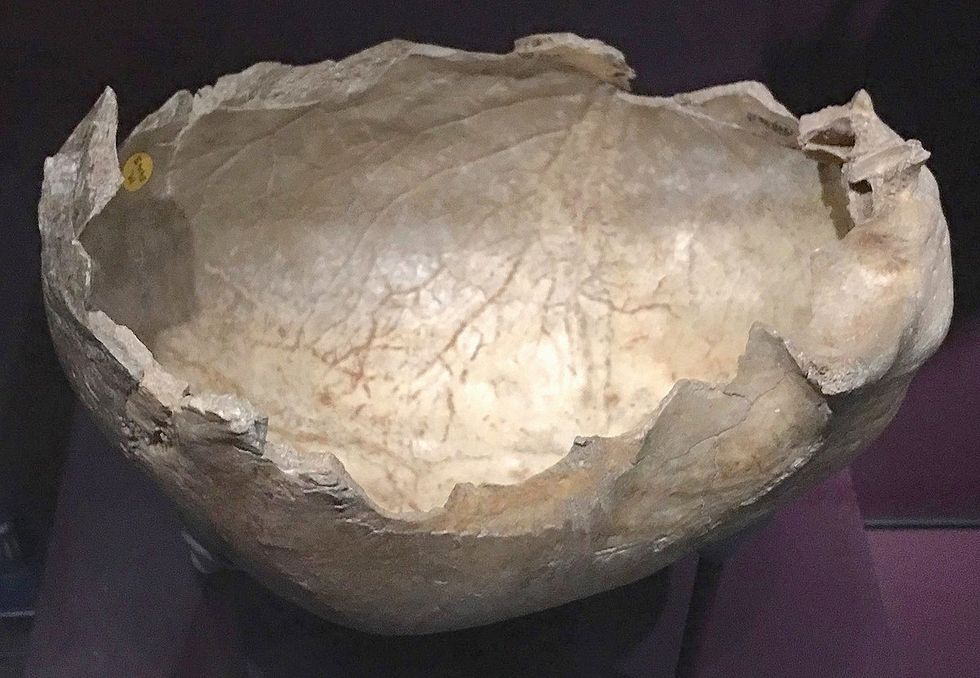 Okay, nobody actually does that anymore (or at least we hope not), but Scandinavians do say "skål!" (pronounced "skoal") as a toast when they drink. While the origins of the term aren't 100% clear, the most common legend is that their Viking ancestors would say the same thing while drinking out of the skulls of their vanquished enemies. Of course, that's just a legend...

Tons and tons of toasts - Georgia 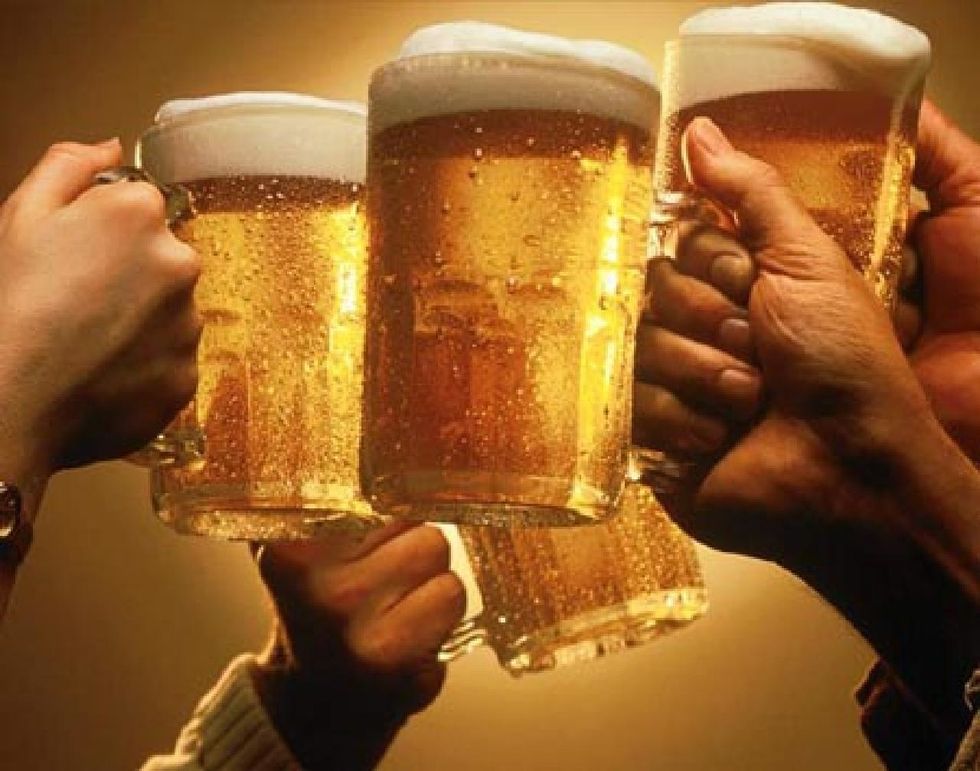 In Georgia–the country, not the state–toasting before drinks is such a huge deal that they have designated toastmasters called tamadas. Some tamadas are so renowned for their eloquence that people will travel across the region just to hear them toast. Tamadas toast everyone and everything, from love and life to people and pets.

Don't pour your own drink - Japan

In Japan, drinking is an activity meant to facilitate friendship and good vibes all around. So it makes sense that pouring your own drink is taboo. Rather, someone pours a drink for you. Then you pour a drink for them (or maybe someone else). This continues until everyone has a drink. Failure to comply might make you a bad sport at best, and disrespectful at worst.