America's federally preserved lands are some of our most amazing national treasures.

America's national parks are beloved treasures. They're time capsules of macro-scale history, invaluable containers of biodiversity, and emblems of the natural world's raw power. Though infinite numbers of miraculous things can be found in the nation's 61 national parks, here are eleven that you can't miss on your next road trip. 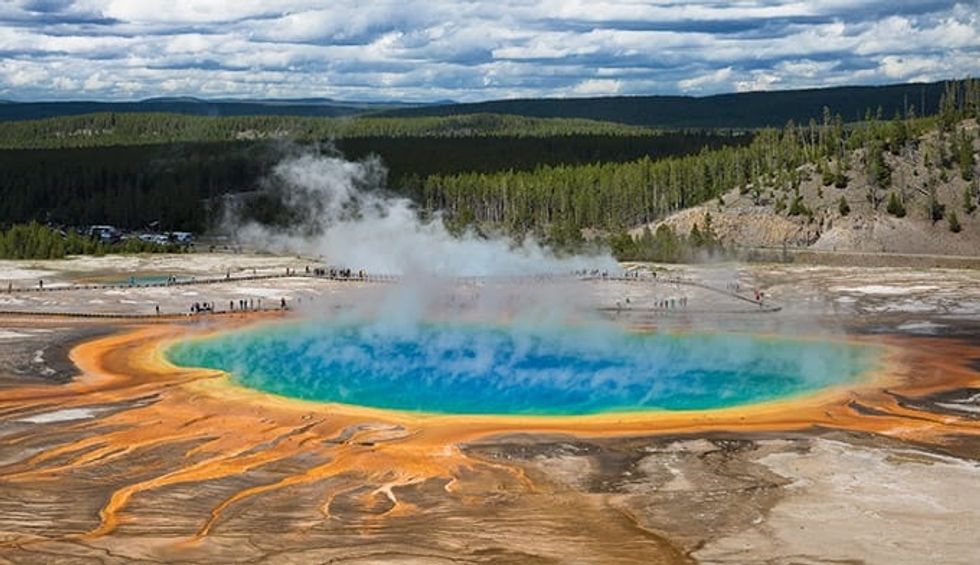 As one of the most popular attractions in Yellowstone, the Grand Prismatic Spring has an impressive legacy to uphold. Deeper than a 10-story building and larger than a football field, its size alone is enough to ensure that it lives up to the hype; and then there's the color, an iconic shade of unearthly blue.

The spring has more to offer than appearances alone. A microbe discovered in it in 1968 was later used to help complete the sequencing of the human genome. NASA has also studied it extensively, using it as a way to learn more about extraterrestrial life, as well as primordial life on Earth, as its conditions may be similar to some of the environments where life first appeared on our planet.