An Insider’s Guide to Richmond

Things to do in Richmond, VA whether you're new to the town or just passing through.

Richmond, Virginia is one of those cities that everyone has heard of, but not necessarily visited. It's not a well-known southern foodie destination like Savannah or Charleston, nor does it have the trendy appeal of Chattanooga or the timeless pull of New Orleans, but Richmond is a destination to pay attention to. First, it's the state capital of Virginia, and let's not forget Richmond's broadly recognized claim to fame: Patrick Henry made his historic "Give me liberty or give me death" speech in 1775. But there is a lot more.

Here are some fun––and mostly free––activities to keep you busy in Richmond throughout the year. 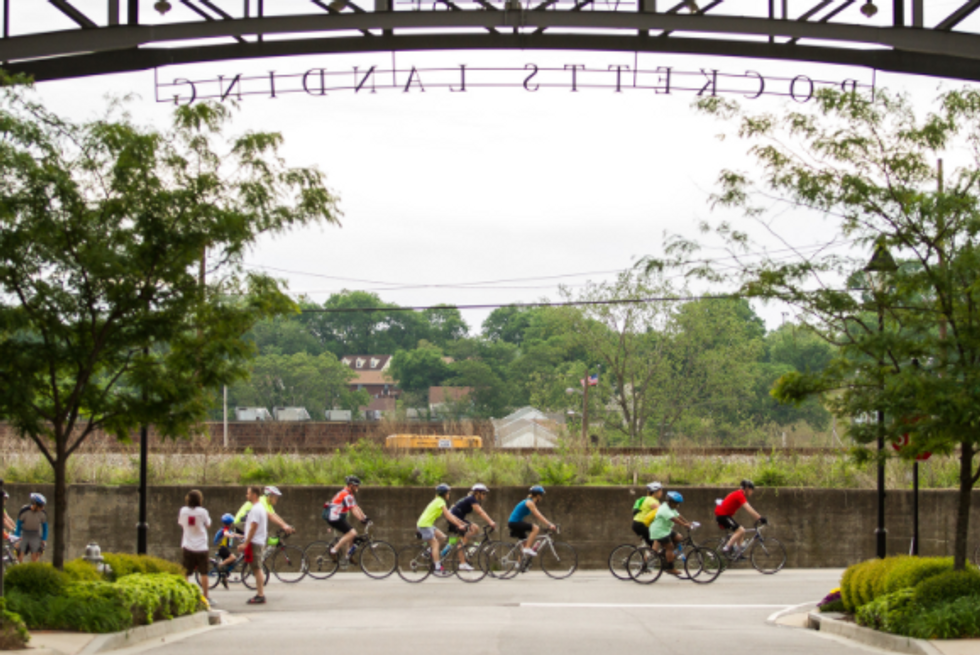 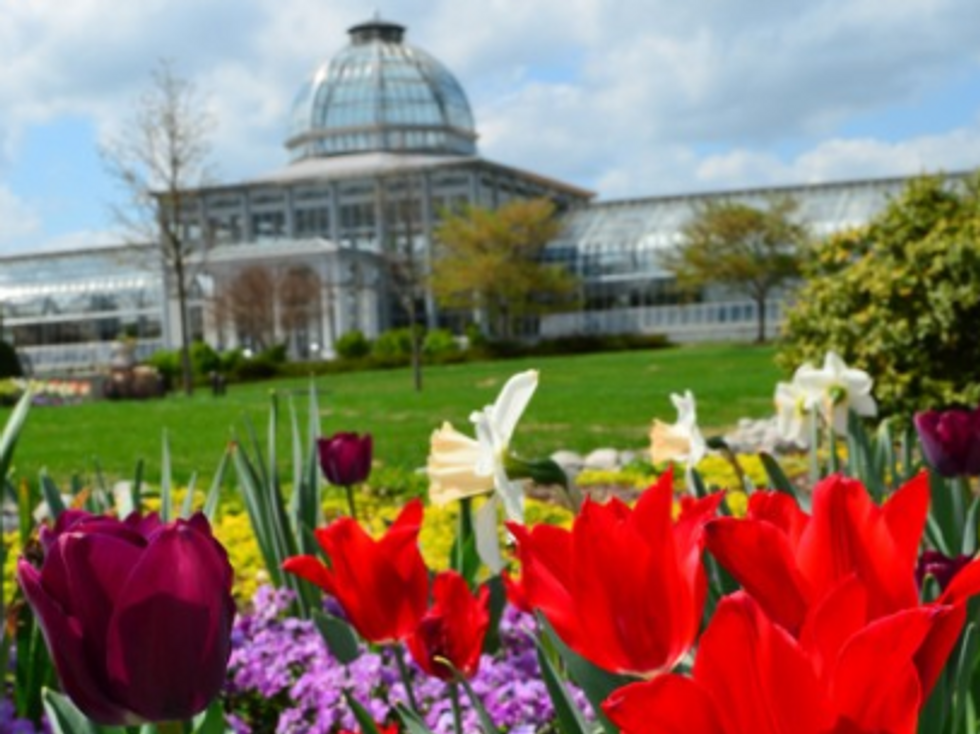 This is just a small sampling of what Richmond has to offer. You could spend days educating yourself at one of its many museums, or indulging your inner Bacchus at a local winery or two (or three).