In a city without a biennial lies a thriving, fervently subersive art scene

Staff writer E.R. Pulgar will be based in Buenos Aires, Argentina until January writing a bi-monthly column for Journiest called Buenos Aires Beat. In its first iteration, he takes us through the Argentine capital's unique and exciting art world.

The city of Buenos Aires didn't have a biennial until this year; even then, the artwork was scattered around the city as opposed to one specific venue where all the art was displayed. My first experience with Argentine art came in the form of the Museo Nacional de Bellas Artes on the borderline between Recoleta and Retiro, two of the more posh districts of the city. A lot of expats fancy Buenos Aires as "the Paris of the South." I came here with that image in mind, but also with the knowledge of the colonialism rooted in that descriptor. 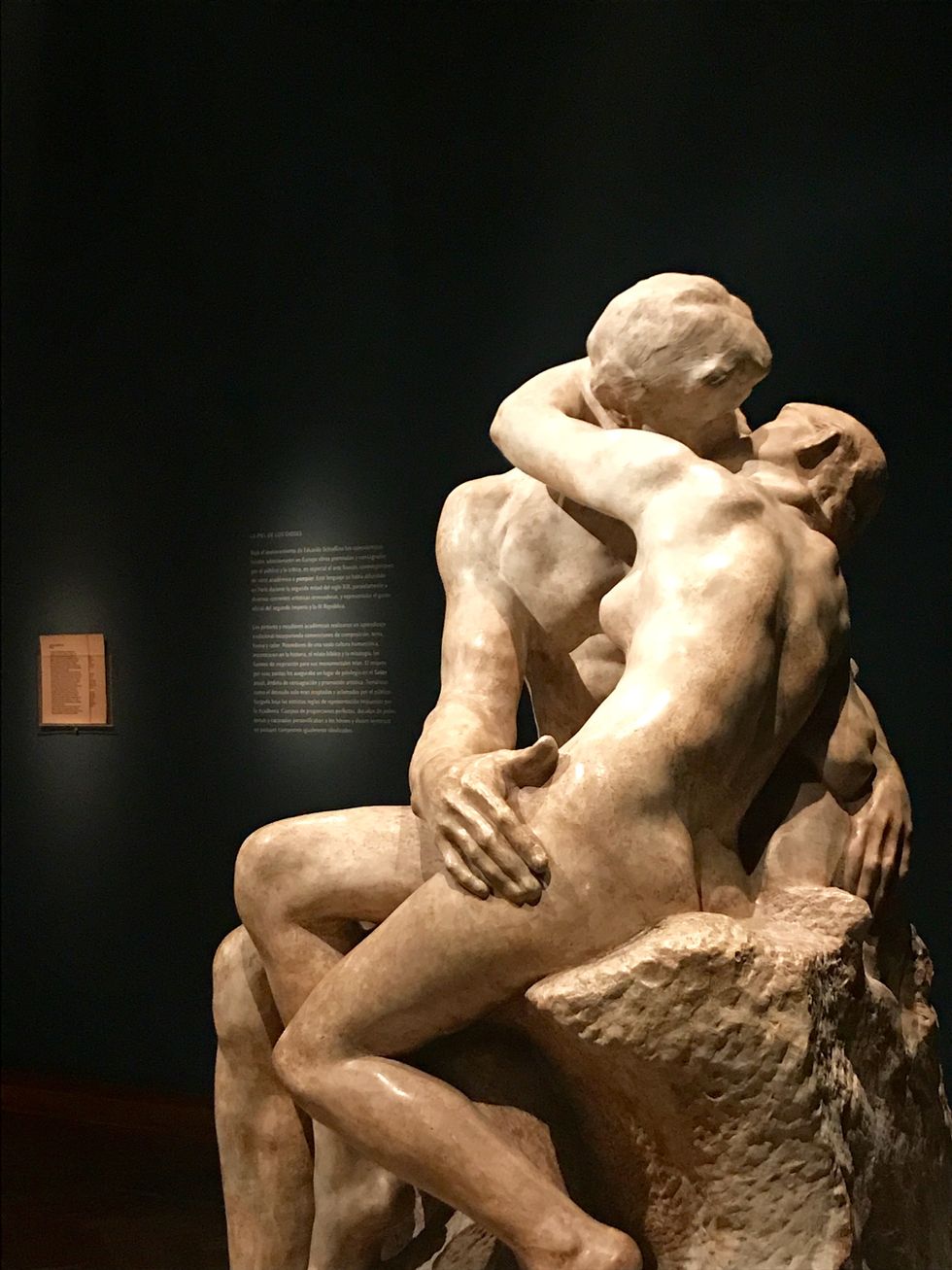 Latin America's entire history is marked by Spanish conquest, and the subsequent Europeanization of Buenos Aires––a haven for Italian, Spanish, French, and English expats––is as much a mark of honor for some porteños as it is uncomfortable for those who value their Latin American heritage. Going to MNBA, I saw an exhibition entitled Interferencias. The namesake interferences have as much to do with modern art disrupting displays of classical European artwork––the Monets and Degas and Rodins––as it does Argentine artists disrupting the traditions established by the old masters and done in a style that belongs solely to this city. If there was one takeaway it's the following, no disrespect to my Francophiles: Paris is Paris, and Buenos Aires is undoubtedly Buenos Aires.

I was lucky enough to be able to venture to alternative spaces and smaller galleries, namely Móvil in the south part of the city, and MALBA, the Argentine equivalent of New York City's Museum of Modern Art, an old haunt that I miss every single day that I'm here. Through the exploration of these smaller galleries, I got to really take in the kind of work being produced by the artists of this wonderful, multi-cultural city. Curators from the Tate who came from London with new ideas. Local artists who have never left the shores of el Rio de la Plata. Young kids eager to know about what the artist next door was making, maybe with the secret desire to become an artist themselves.

The artistic community here is extremely strong, from the underground poetry scene I've yet to explore and hear so much about to the art world that I've been lucky enough to be able to experience. I've hardly scratched the surface of Argentine art, but the subversion in it runs deep from the porteño painter of the 19th century to the modern artists working with rubber and strange material. As this city continues to open its arms to me, and I continue to get lost in its long artistic arm, I can only hope to continue to find artists that prove this city to be so much more than just "the Paris of the South." This is a city that need not prove itself to any foreigner, that need not prove itself to anyone, and the rich art scene here only further reflects that sentiment. Who needs biennials? 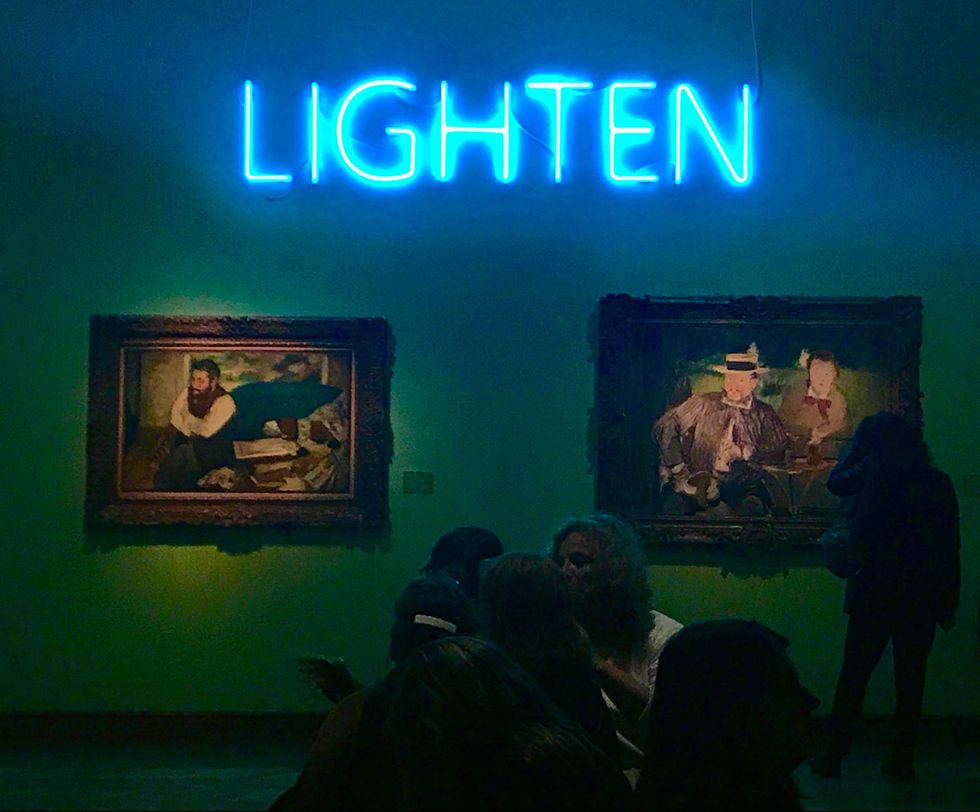