The Craziest Funeral Traditions From Around The World

Death is something a lot of people in the U.S. don't like talking about, but in other cultures, passing on is just a part of life and is often even celebrated. Sometimes, it's celebrated in strange ways. Here are a few of the most bizarre funeral traditions from around the world. 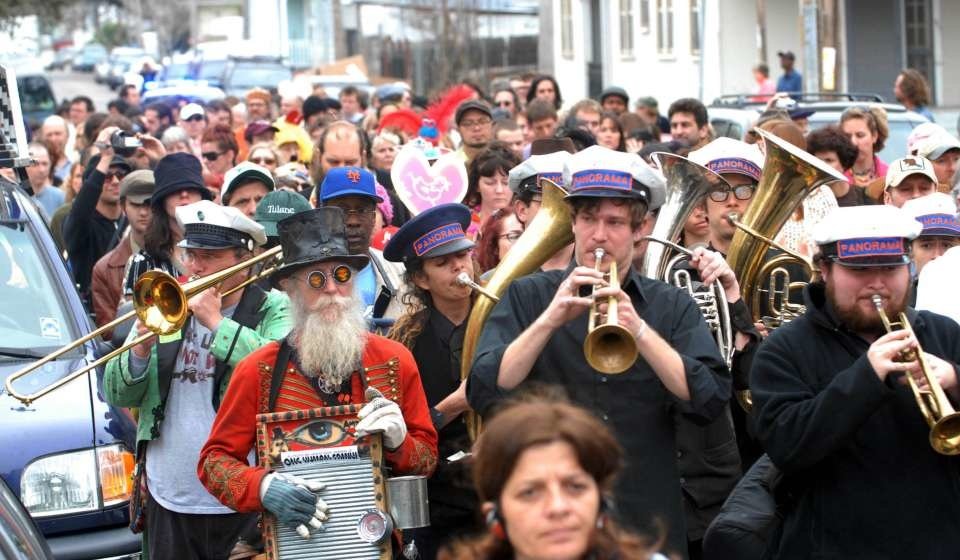 In New Orleans, Louisiana, death is celebrated with a massive jazz-infused party. The mourners are led by a charismatic marching band as they carry their loved ones to their final resting place. While the band plays sorrowful tunes at first, they shift into upbeat jazz tunes once the body is buried. Dancing is expected after the burial. 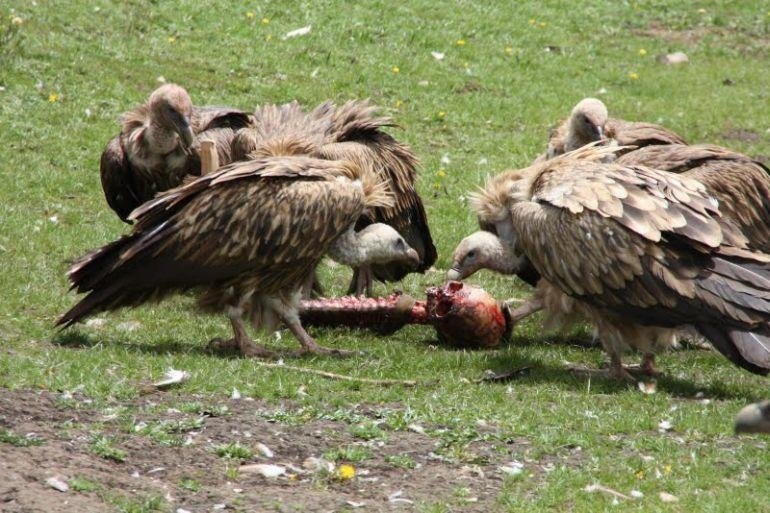 In Mongolia and Tibet, many Buddhists believe in the transmigration of souls. The body is believed to become an empty vessel once someone dies. To return the "vessel" to the earth, the body is literally chopped into tiny pieces before being placed on a mountaintop. This unusual practice has been done for thousands of years.

The Turning of the Bones 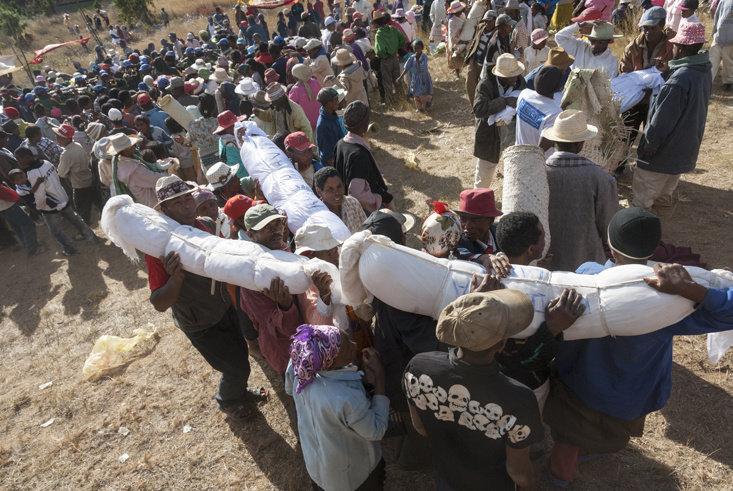 The Malagasy people of Madagascar have a famous ritual known as "famadihana." Every five to seven years, a family exhumes old bodies from their burial places, and dance with them as a live band plays uplifting tunes. The ceremony serves as an opportunity to pass on family news to the dead, and ask for blessings.

When a loved one dies in Australia's Aboriginal Society, a deeply elaborate set of rituals commences. A smoking ceremony is first held in the loved one's living area in hopes it will drive away their spirit. The ceremony is followed by a feast, and the body is placed on top of a platform and covered in leaves and left to decompose.

The Sagada people in the Philippines don't believe that coffins should be buried underneath the ground. Instead, they place their dead in coffins and nail them to the side of cliffs. The Sagada believe that the higher the coffin is in the sky, the closer the dead's spirit is to heaven.