You gouda brie kidding me if you don't like cheese!

Sure, being a lactose intolerant male tends to make my life difficult, but sometimes you gotta take the gouda with the bad. What, am I supposed to say no to pizza? Cheese makes almost every salty food better. It is imperative on sandwiches, burgers, and pasta, and everyone knows a party becomes exponentially better when we spot a cheese plate. Yet if you want the good stuff, cheese can run you up a hefty tab.

Here at Journiest, we take the cultural history of cheese very seriously. We've compiled a list of the best high-end cheeses known to man. Sure, it's an expensive endeavor, but don't you deserve the best? 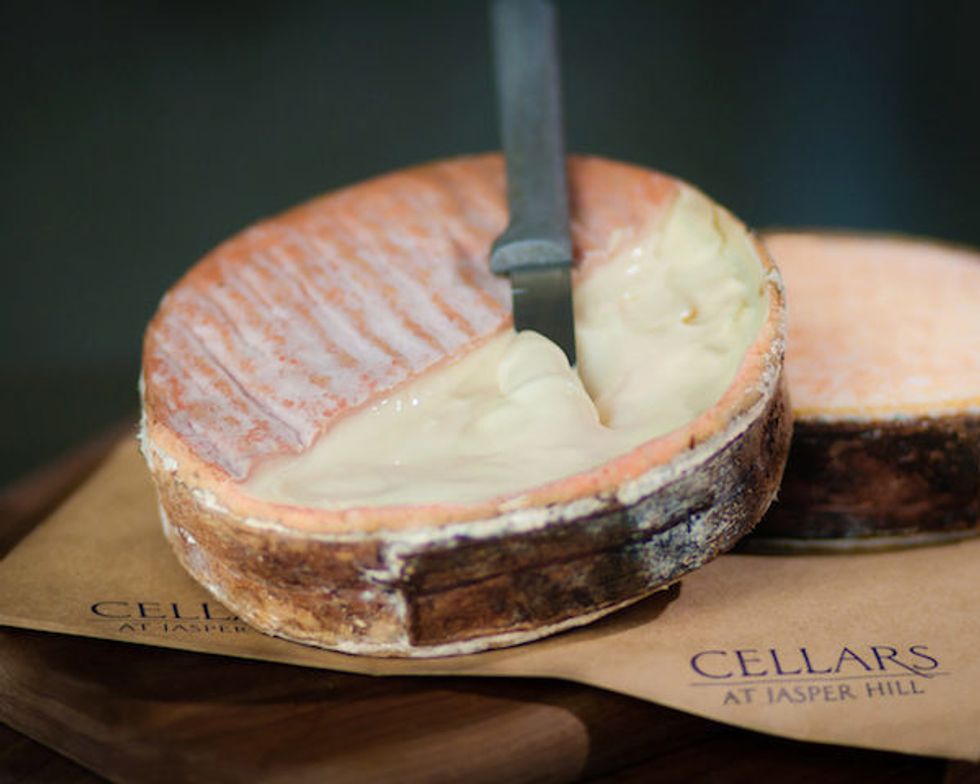 For about $30 a pound, Winnimere is thick, creamy, and gooey; plus, it comes straight from Vermont. It's made only during the winter months, so it goes fast when it's available. Be sure to stock up if you can spend the cash! 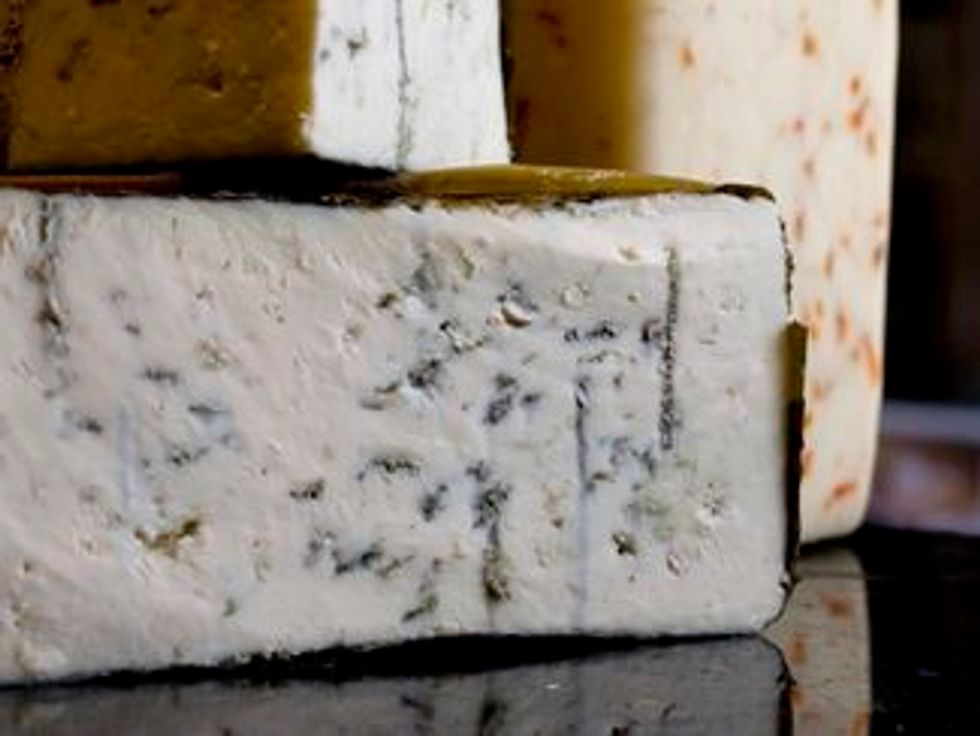 Blue Cheese is a pricey, guilty pleasure for many, but for $40 a pound, Rogue River Blue is no joke as the best blue around. Originating in Oregon, Rogue River Blue was invented by Tom Vella who opened up a creamery during the Great Depression. It has been a delicacy ever since as a firm cheese infused with hazelnut and fruity flavors. 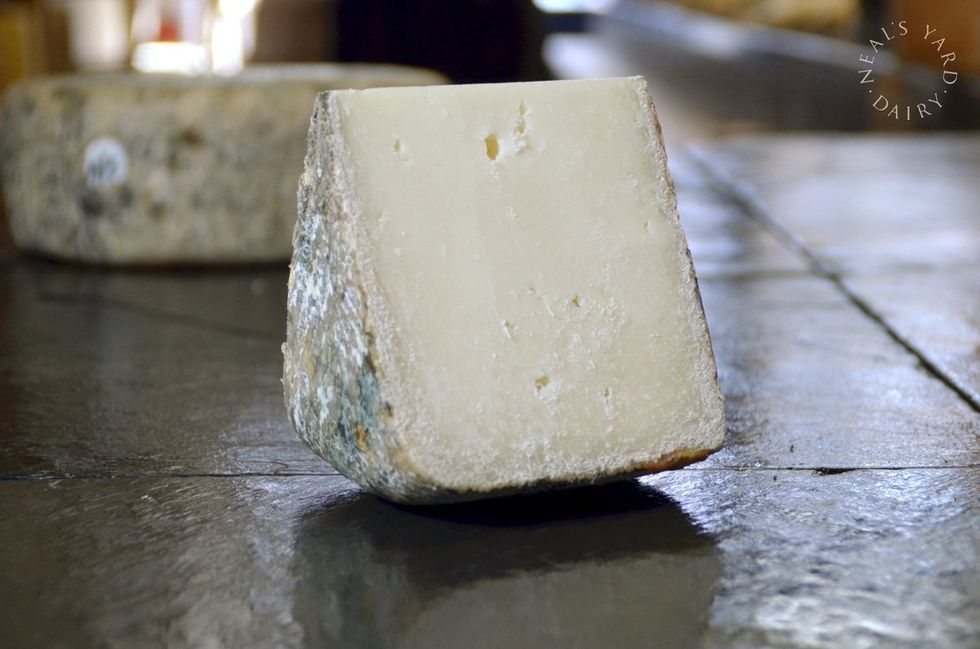 This aged firm cheese out of England is pressed by hand and is made from fresh local goat milk. It's savory, salty, and buttery, and it's so smooth that it looks like a coconut. At $50 a pound, it can be yours! Created by Mary Holbrook of Britain's Sleight Farm, Old Ford is a summer cheese, and it ripens quickly in the warmer months. It takes about eight months for cheese to shoq its best features. 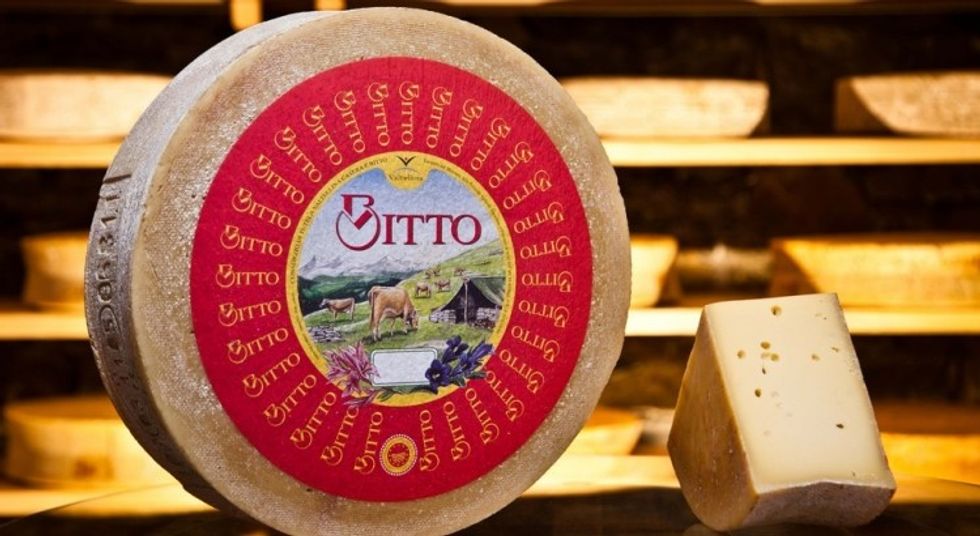 Selling for $150 a pound and straight out of China, this cheese is only for those really serious about their fromage. Created in 1997, Old Bitto is aged for 10 years before sold, and it's one of the oldest edible cheeses in history. It begins as a sweet cheese, but the longer it's left alone, the spicier it becomes! 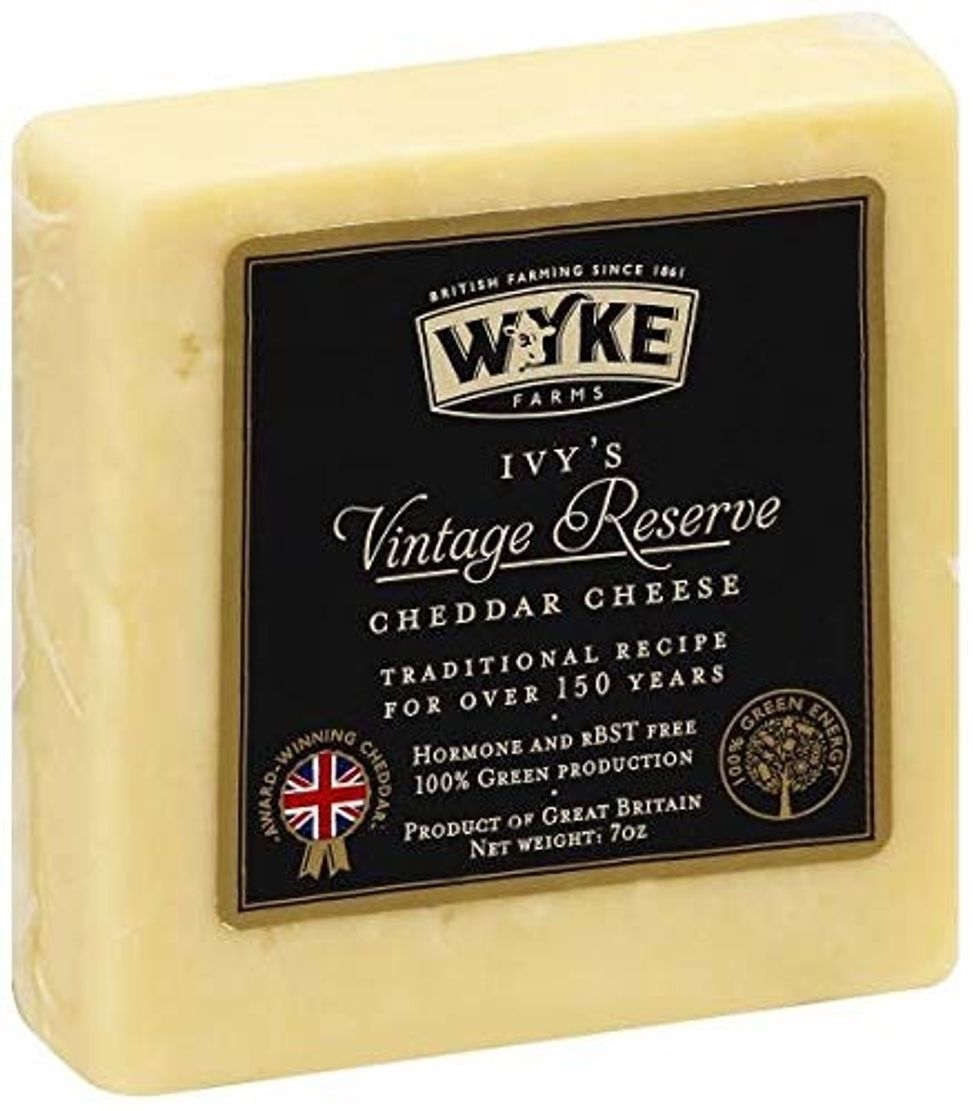 Sure, it's Cheddar cheese, but have you ever had exceptional cheddar cheese? For $200 a pound, Wyke Farms is the best Cheddar in the industry. Made in 1861 in Great Britain, this award-winning cheese will transform your sandwiches and take your omelettes to the next level with its crisp, smoky saltiness. Just be sure to use it sparingly. 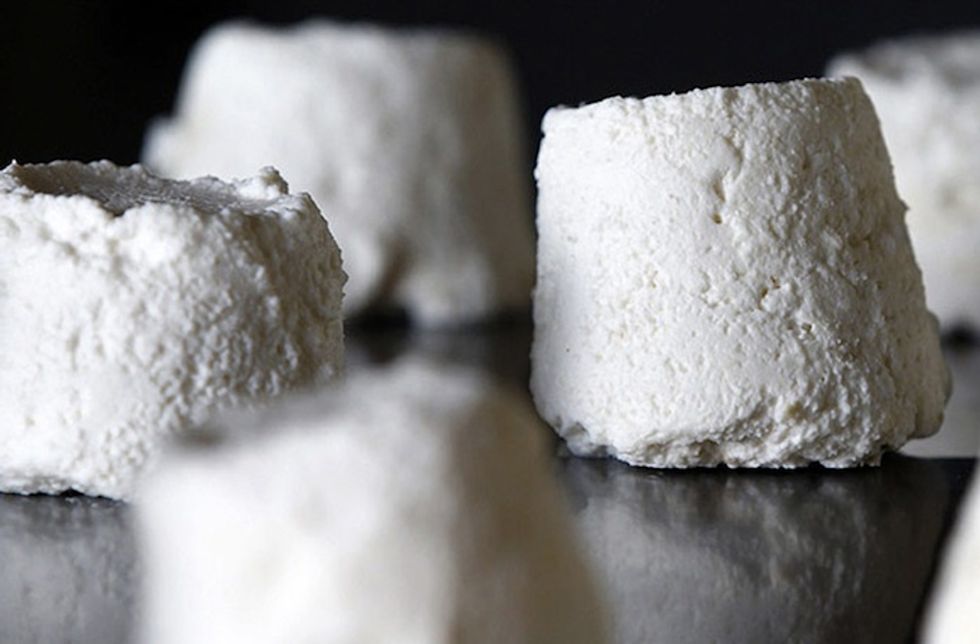 For $600 a pound, this is the world's most expensive cheese. Made from the milk of a Balkan donkey from Siberia, it takes 25 liters of milk to make just one kilogram of cheese. It's hard to get your hands on this delicacy in the U.S., but if you can swing it, it's worth the trouble.

Exchange your downward spiral for a downward-facing dog.