Your favorite movie locales that weren't shot on a backlot.

If you're a major movie buff, your most memorable travel adventures are the ones that combine your wanderlust with your love of cinema.

Many of the most famous movie scenes throughout film history have been shot on location (meaning out in the real world, as opposed to on a backlot or a soundstage), and you can visit them if you know where to look. Below, we've listed some of the coolest, most unique real world locations from famous films, all well-worth planning your next trip around.

The Massassi outpost where the Rebel Alliance had set up their headquarters early during the Galactic Civil War might look firmly like it belongs in outer space. After all, Yavin 4 is a moon. But in real life, Base One can actually be visited at Tikal National Park in Guatemala. There, you'll find one of the largest ancient ruins of the Maya civilization, and while it may not exist in a galaxy far, far away, it certainly puts "a long time ago" into perspective.

Should you ever happen to develop bizarre mutant powers, you might want to visit the Hatley Park National Historic Site in Colwood, British Columbia. That's because the Hatley Park National Historic Site is home to Hatley Castle, famously used for exterior shots of Professor Xavier's School for Gifted Youngsters from the X-Men movies. Go inside and ask to speak to Wolverine. Or, on second thought, don't––the staff is probably sick of it by now. 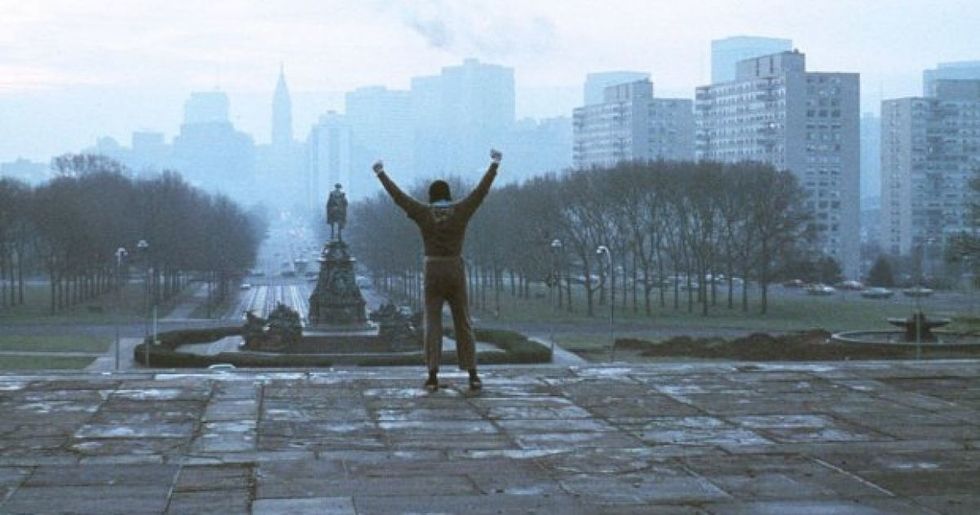 The training montage from Rocky is probably the most famous training montage in the history of training montages. But while you probably shouldn't go punch raw meat in some random guy's butcher shop, you can emulate Rocky by running up the iconic flight of steps outside the Philadelphia Museum of Art. While you're there, you can also check out the Rocky statue located at the foot of the museum.

The Overlook Hotel from The Shining – The Timberline Lodge, Oregon 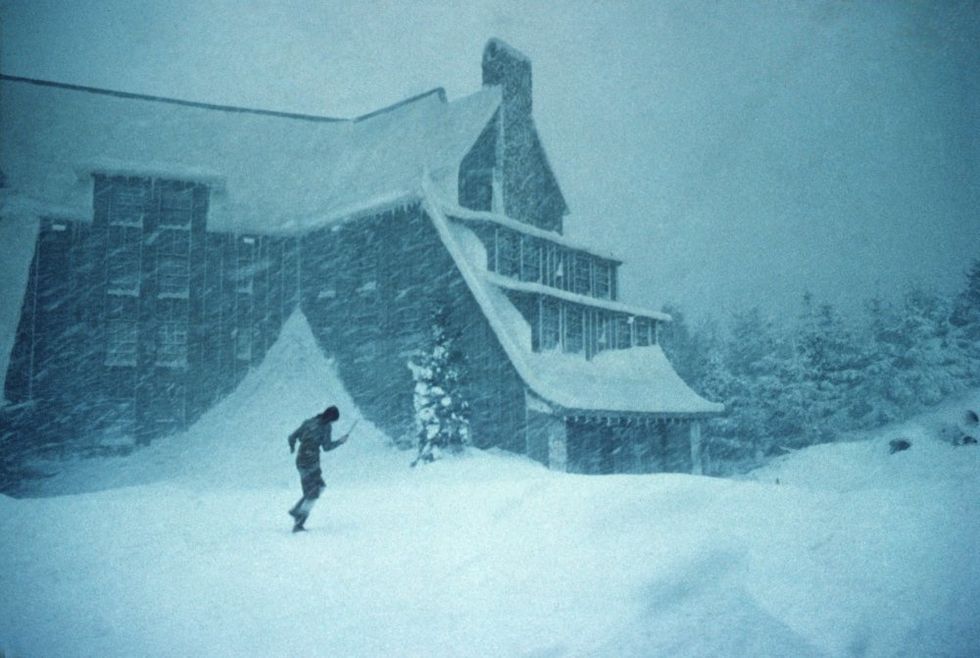 The Shining's terrifying Overlook Hotel was famously based on the supposedly haunted Stanley Hotel in Colorado, but it wasn't actually filmed there. So while the Stanley Hotel might be great for a spooky vacation, if you're looking to stay at the actual Overlook Hotel, you'll need to book a reservation at The Timberline Lodge in Oregon––that's where all the exteriors were shot. It's probably not haunted, but it is beautiful.

The entire city of Bruges from In Bruges – Bruges, Belgium 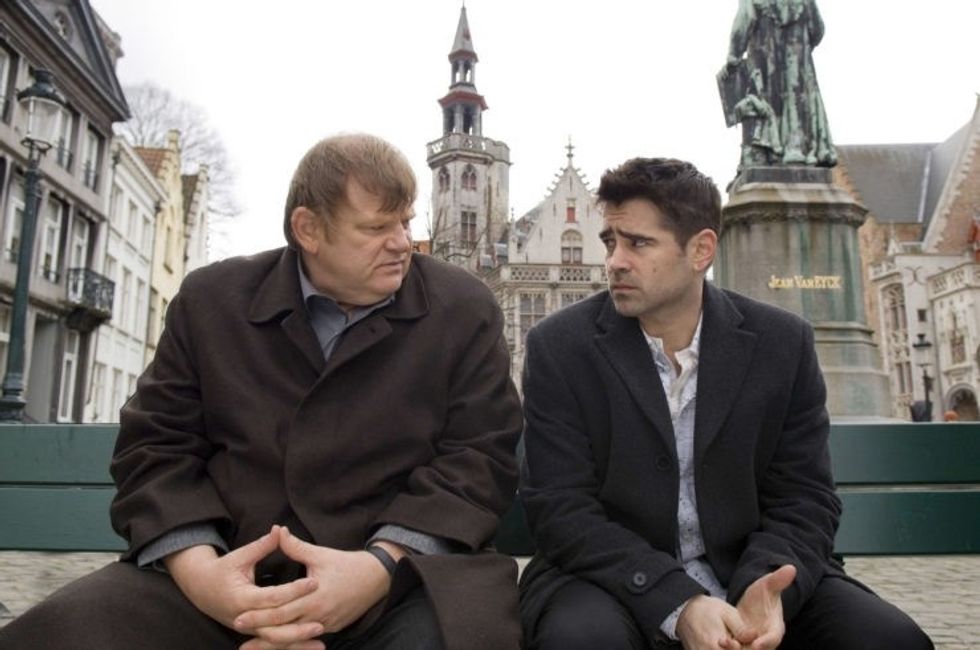 In Martin McDonagh's hilariously dark hitman movie, In Bruges, the quaint city of Bruges is just as much a character as the two main criminals. Located in Belgium, the city of Bruges is portrayed as exceedingly beautiful, full of historic architecture and perfect for leisurely strolls. In fact, the movie does such a great job conveying Bruges' vibe as a city that one can currently take a movie-oriented In Bruges tour in Bruges that brings them to practically all the same places that every other Bruges tour goes to.