In 2019, we'd rather face our fears in public instead of pretending they don't frighten something primal in our brains. And lucky for us, we're not alone.

If you can't get to Las Vegas to see the demonic box that cursed him for yourself, then there's Ed and Lorraine Warren's collection of occult items in Connecticut, or you could go straight to the Museum of Death in Hollywood, California.

America has a deeply haunted heartland, with folklore and human acts of depravity and evil spirits woven into our history. In 2019, we'd rather face our fears in public instead of pretending they don't tap into something primal in our brains. And lucky for us, we're not alone. These are just six of the most haunted or disturbing museums to visit on your next road trip. 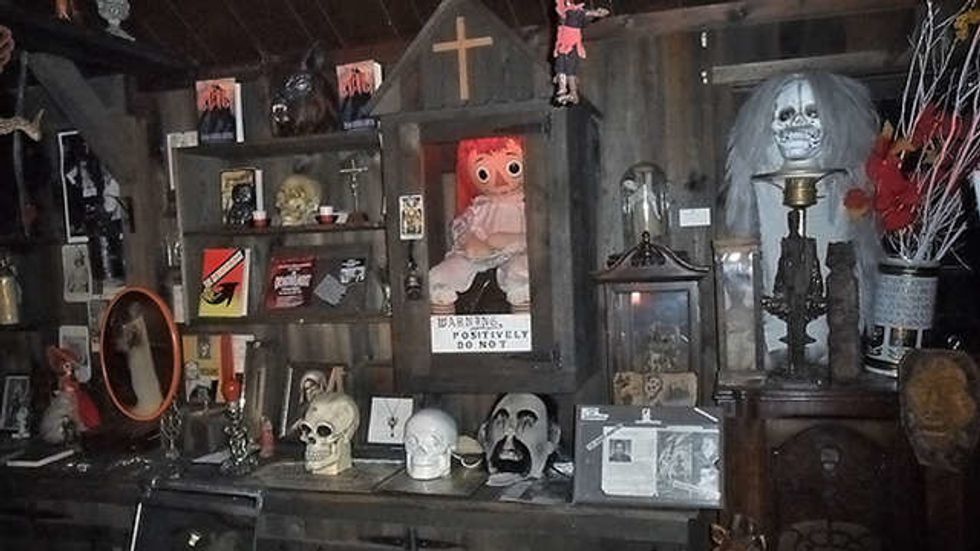 With The Conjuring franchise bringing the Warrens' careers as demon hunters to the silver screen, the story of the real-life spirit-chasing couple is often occluded. But from the real-life Annabelle doll to a mirror that was supposedly used to conjure the dead in occult rituals set deep in the Connecticut woods, the Warrens' museum holds eerie, see-it-to-believe-it artifacts that are open to the public.

One of the Haunted Museum's exhibits, a Dybbuk Box, carries a legend that the spirit held within the box can bring misfortune to the lives of its beholders. Malone experienced a serious car accident, an emergency landing of his private plane, and a home robbery of his San Fernando Valley residence by three armed men. He blames the ancient box containing a dybbuk, the Yiddish word for malicious lost soul. Jewish mythology says that the spirit can sometimes be helped to complete its unfinished goal, after which point it will release its human host. Or maybe it will crash your plane, wreck your car, or attract the bad intentions of criminals looking for a target.

You can test your theories out by visiting the Haunted Museum in Las Vegas.

The National Museum of the Paranormal 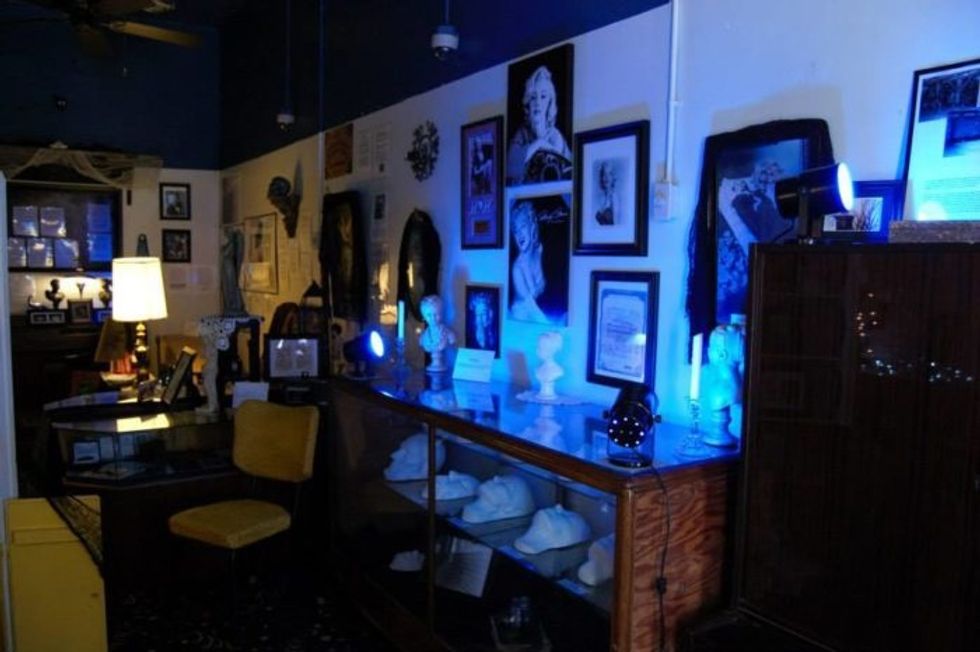 Also known as the Archive of the Afterlife, this destination harbors an intriguing mix of paranormal and historical artifacts. Recovered items from World War II battlefields and the former West Virginia State Penitentiary mix with funerary and mortuary tools used when knowledge of the human body and the decomposition process was still in its infancy. Of course, there are also offerings from paranormal investigations, like a portrait of a young woman named Annie who supposedly haunts her likeness, and much more. Adults are warned before touring that some items may not be appropriate for children. Visit for just $3 per person (or $5 per couple). 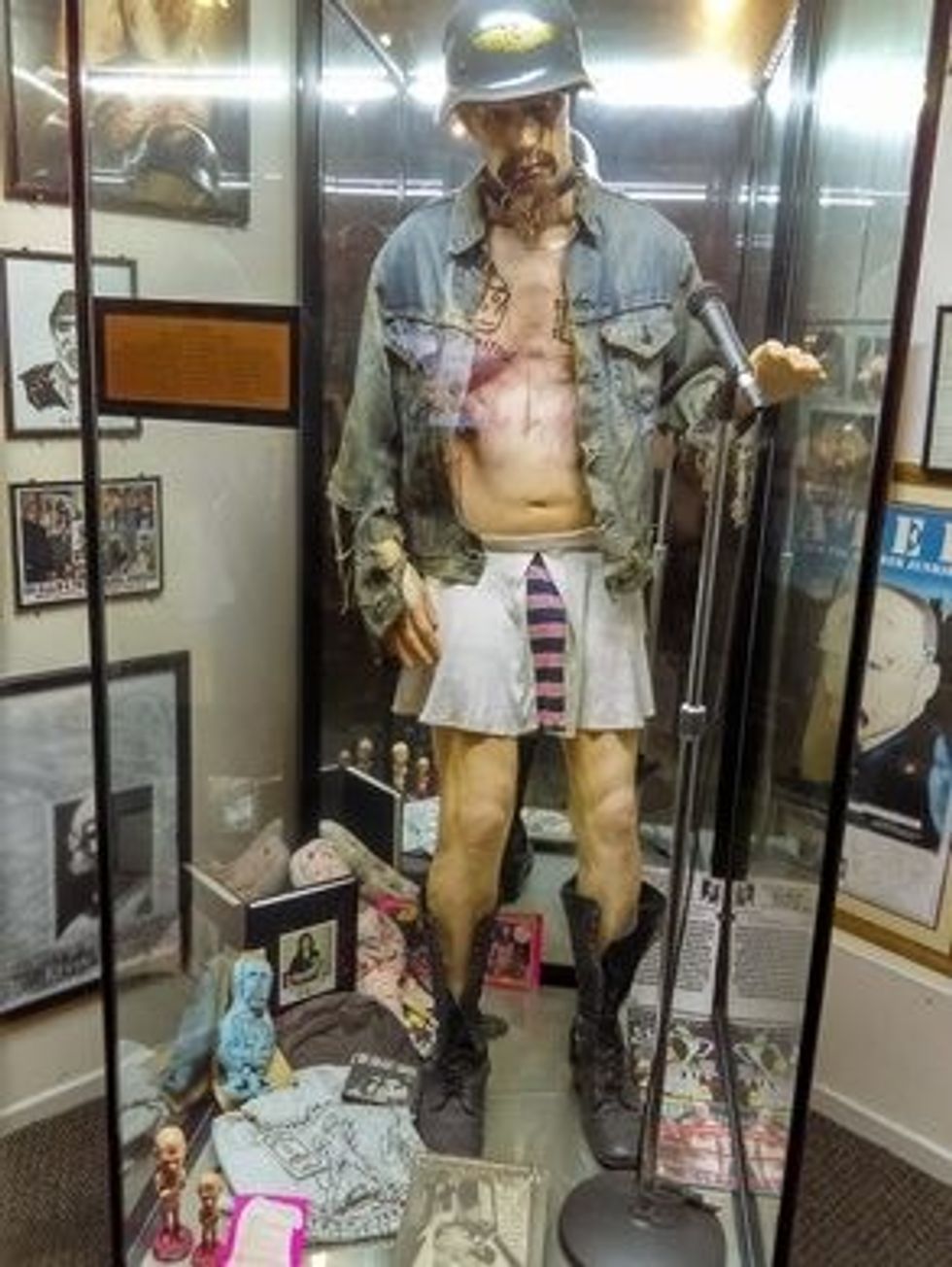 Humans have always struggled to understand the permanence of death and the fragility of our mortality - luckily now there's a whole museum dedicated to our convoluted (and sometimes criminal) journey towards understanding our species' limitations on this Earth. Opened in 1995 in a building once owned by Wyatt Earp, "the Museum of Death houses the world's largest collection of serial killer artwork, antique funeral ephemera, mortician and coroners instruments, Manson Family memorabilia, pet death taxidermy, crime scene photographs and so much more!" Tours last from 45-minutes to an hour (if you can stomach it all), and there's even a second location recently opened in New Orleans, LA with a unique assortment of morbid exhibits to enjoy. 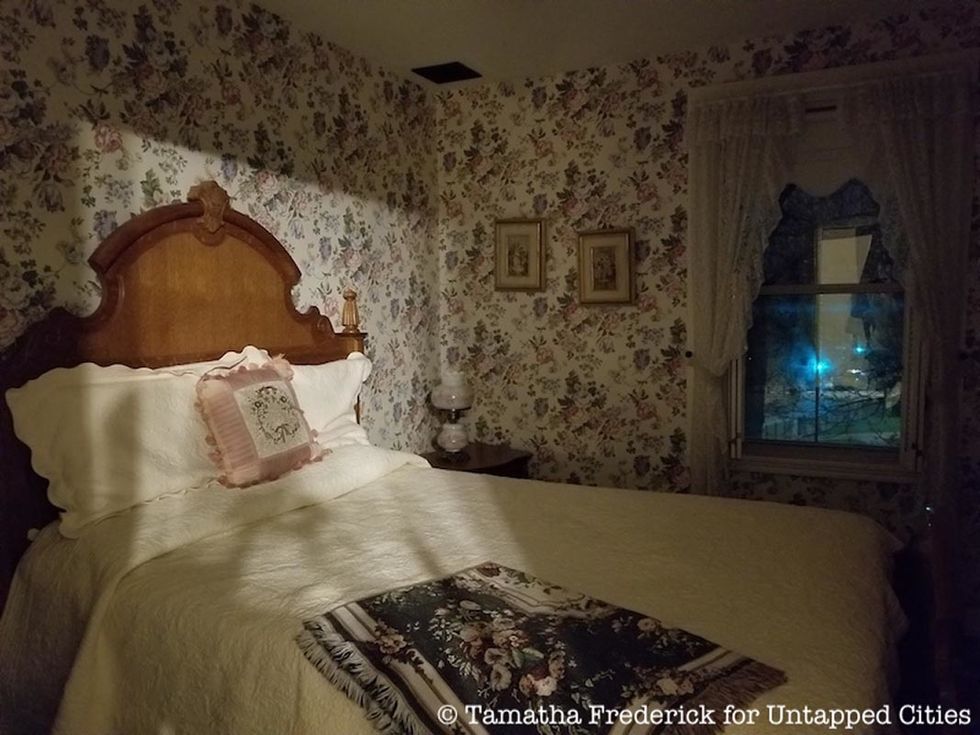 Part museum, part crime scene, and part urban legend, Lizzie Borden's house is open to the public. In fact, you can even rent and stay the night in one of the room's where, in 1892, 32-year-old Lizzie was accused of murdering her father and step-mother with an axe. Although she was later acquitted and lived out her life quietly, the mythology and mystery live on. You can reserve a night in the Lizzie Borden Bed and Breakfast here or tour the attached museum, "I knew there was an old axe down cellar; that is all I knew," Lizzie told investigators. What else is still in the house? 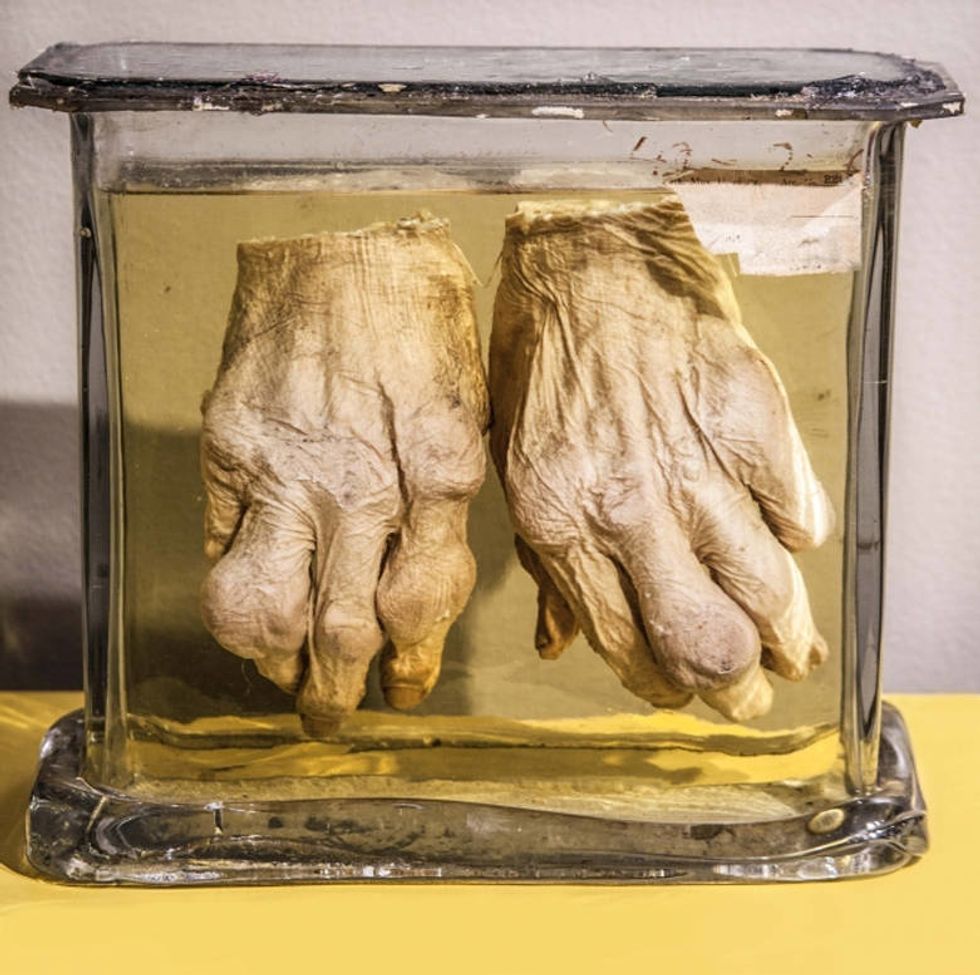 For an educational stop on your tour of America's creepy medical wonders, the Mutter Museum is dedicated to preserving anatomical specimens, models, and medical instruments from some of America's darkest health crises. As they state on their website, "The goal of the Museum is to help visitors understand the mysteries and beauty of the human body and appreciate the history of diagnosis and treatment of disease." That means displaying "beautifully" preserved hands of a deceased gout-sufferer (pictured above) and over 1,300 other "wet specimens" proudly taken and preserved "from every part of the human body as well as parts that aren't supposed to be there, such as cysts and tumors."