After Versace recently managed to offend Hong Kong, mainland China, and white T-shirts everywhere with a political and fashion faux pas that listed Hong Kong as an independent country, travelers to the Far East would do well to familiarize themselves with the unique city's fraught history. Currently, the semi-autonomous region follows a "one country, two systems" agreement with mainland China. But as a former British colony that was only released in 1997, Hong Kong's developed into its own sphere of culture distinct from the rest of Far East Asia. Here are 5 main tips to keep in mind while traveling as a foreigner in Hong Kong: 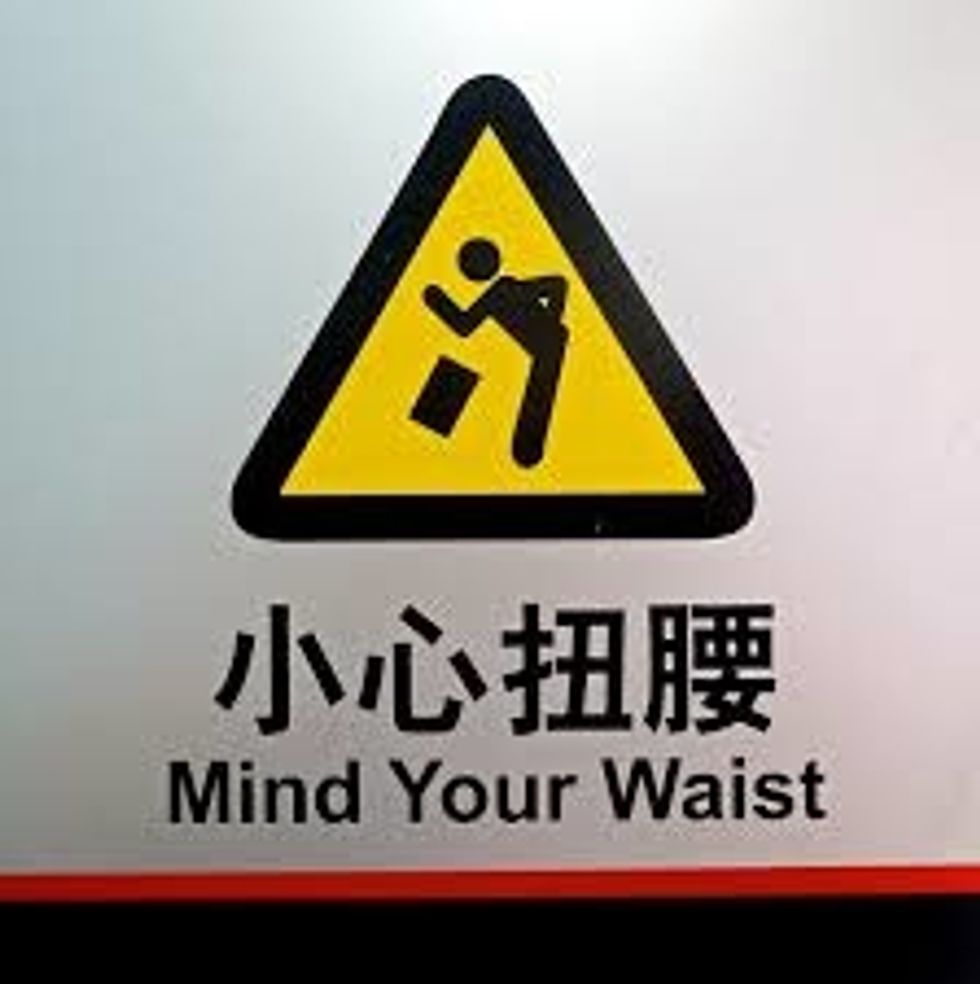 Unlike China, where the official language is Modern Standard Mandarin, the dual official languages of Hong Kong are Chinese and English (in this case, "Chinese" refers to Cantonese, which is mutually unintelligible with Mandarin). About 46 percent of Hong Kong residents speak English, although not all are fluent. In tourist-friendly areas, street signs, restaurant menus, websites, and official documents will be bilingual. Due to over 100 years of colonial rule, most use British spelling; and the Hong Kong accent is thick and distinct, so it's normal to need an adjustment period to understand it. However, travelers note that the importance of English has been declining since the city reverted to Chinese sovereignty, so taxi drivers, shopkeepers, and restaurant employees in areas less trodden by tourists are less likely to speak English.

Tip: Hong Kong residents are colloquially referred to as "Hongkongers," not "Chinese." 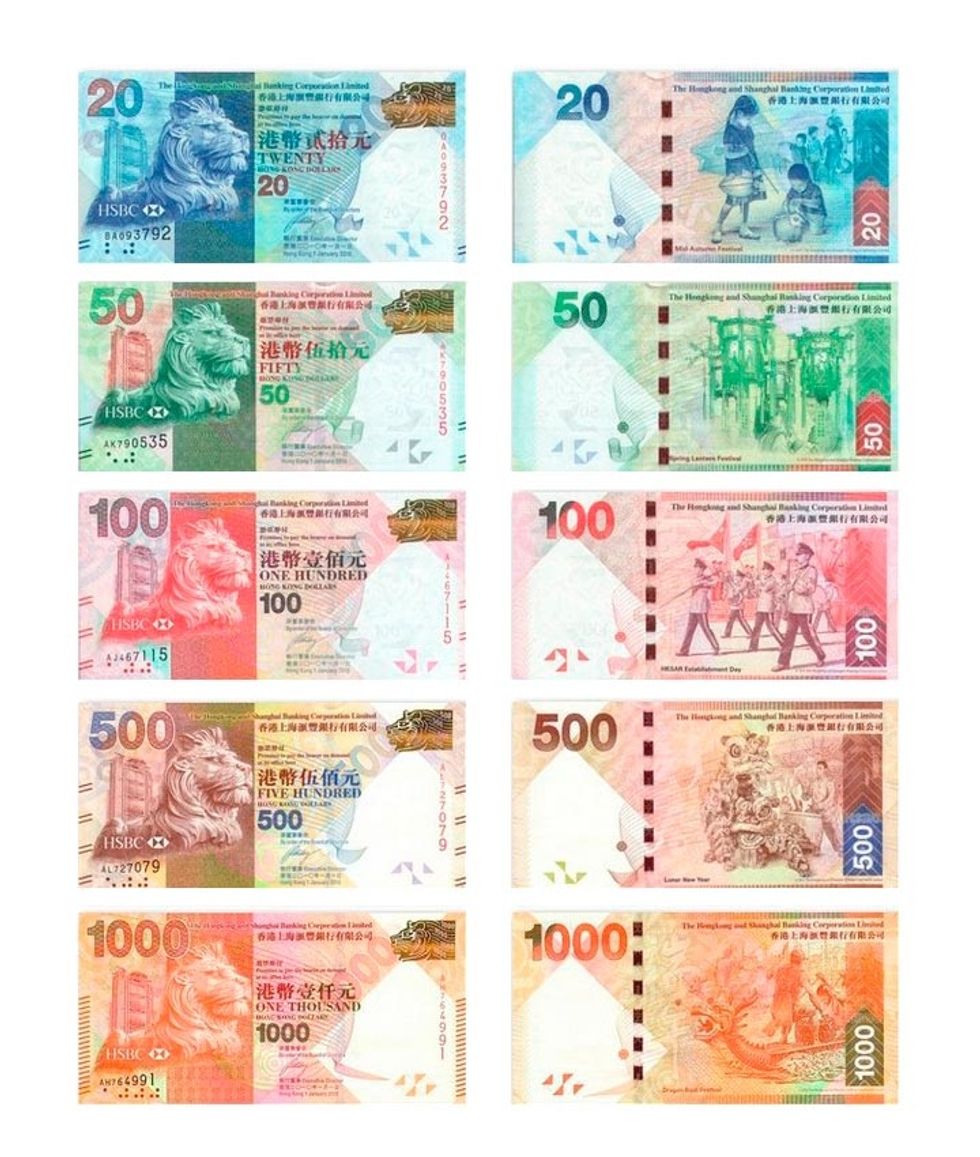 Instead of the Chinese yuan (or renminbi), most Hong Kong businesses will only accept the Hong Kong dollar (HKD). If necessary, online payment systems like AliPay or WeChat Pay can convert Chinese currency into HKD. For Americans, as of August 2019, the value of both the Chinese yuan and HKD are about equal, with one unit of each worth about .13 and .14 the United States dollar.

Tip: As with all international travel, be wary of where you exchange your currency. Avoid service providers that charge fees, and be sure to compare rates between the many providers that fill tourist areas. 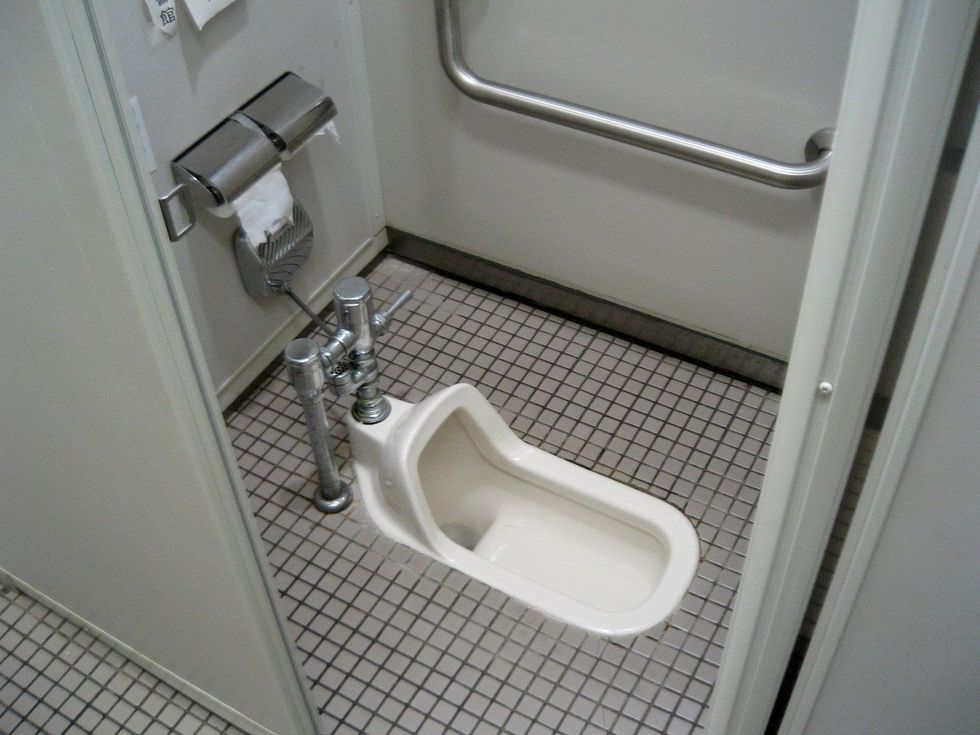 While China still mostly has squat toilets (with exceptions growing in large metropolitan areas and airports), Hong Kong has a large number of free western-style restrooms, particularly in malls, markets, parks, and public transportation stations. There's even a mobile app called Toilet Rush that will show you where the nearest public bathroom is in relation to your location. However, it's widely noted by travelers that not all bathrooms offer toilet paper (and few offer sanitary napkin dispensers).

4. You Can Drink the Tap Water 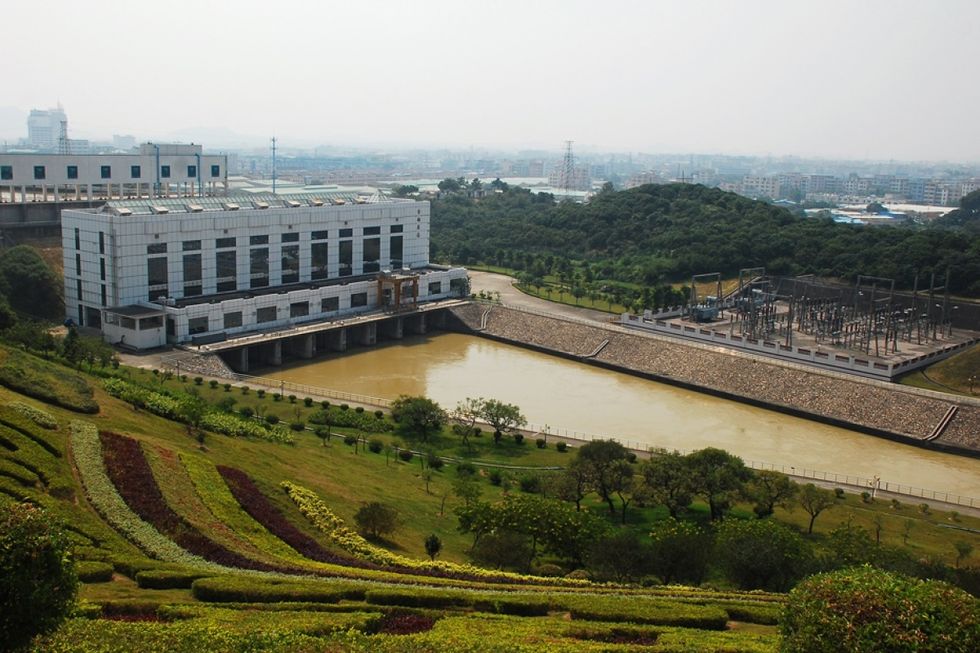 Water treatment in Hong Kong matches the U.S. and Western Europe in terms of the standards set by the World Health Organization. 80 to 90 percent of the city's water is imported from the Dongjiang River in Guangdong; in the last 10 years, the Guangdong government has made great efforts to advance water treatment technology. The only caveat applies if you're staying in a particularly old building (older than 20 years) with pipes that may carry contaminants, in which case it's suggested that you use a water filter or defer to bottled water. But overall, the tap water in Hong Kong is said to be safer than bottled water. 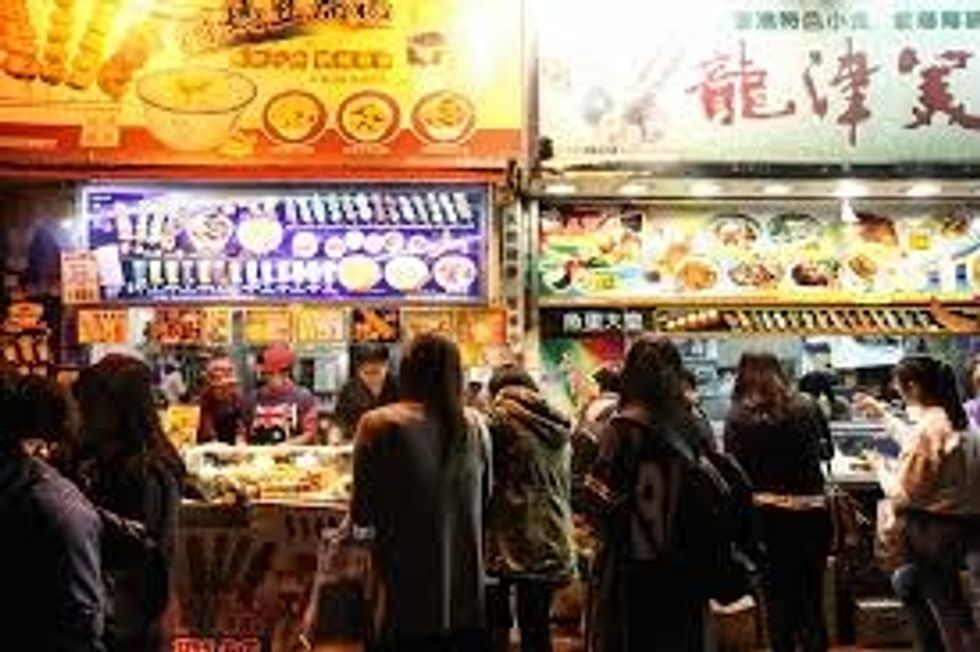 Since Hong Kong is known as the "World's Food Fair," dining out is one of the most popular tourist attractions. Hong Kong has its own style of Cantonese cuisine; it's usually served with noodles, rice, rice noodles, or a soft rice porridge dish called congee, and Hong Kong cuisine is noted for being extremely spicy. From sweet and sour pork and "phoenix talons" (chicken feet) to har gow dim sum and fish balls, Hong Kong's history as a colony and hub of trade makes it a "culinary capital of Asia." 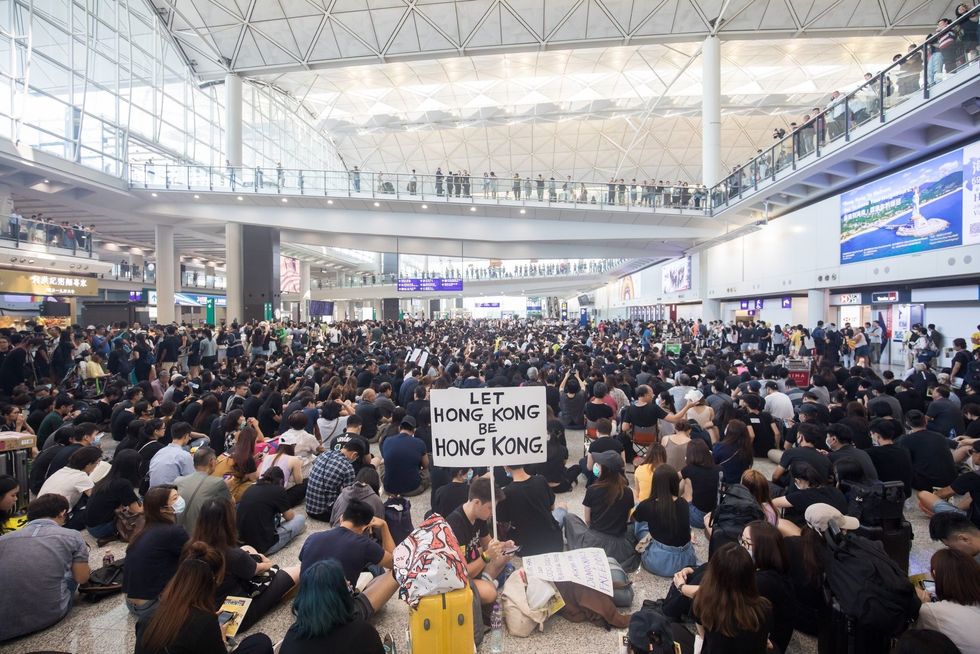 In summer 2019, thousands of Hong Kong residents have taken to the streets to protest an unjust bill that would allow residents suspected of a crime in Hong Kong to be extradited to mainland China, where human rights abuses and harsh penalties (including execution) have long plagued the judicial system. Despite being brutalized by government police, protesters persist in fighting the unlawful bill, guarding their sovereignty and independence as an enclave of democratic justice within China's communist borders.