Most Instagrammable Filming Locations in NYC

Brooklyn Bridge looks as haunted as it probably is, and Queens is where aliens landed.

With tourists and fans now flocking to the "Joker Staircase" in The Bronx, New York City is as popular as ever for movie-goers to snap a photo of an iconic backdrop. But be smart about it, and make it worth your time. First of all, stop going to Times Square. Again: Stop going to Times Square. There is nothing there but cheap shops and too many tourists. It's not worth it. Second of all, leave Manhattan. For the love of god, spending the extra 15 minutes on the subway to see more than the Empire State Building will be the second best decision of your life (yes, second to not going to Times Square).

From Queens to Brooklyn, make the extra trip to these instagrammable destinations from your favorite movies (read as: Manhattan sucks. Do better). 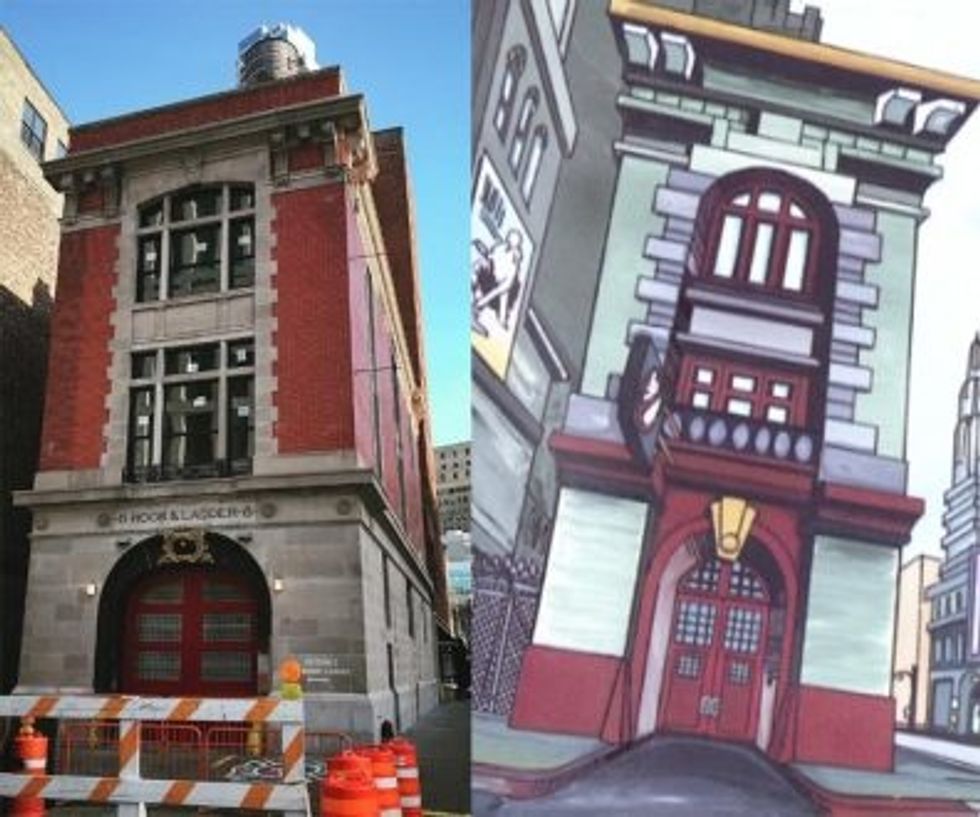 Ghostbusters fans know this building front anywhere. The active FDNY firehouse featured in the 1984 classic film, and for a photo op with other fans there's a NYC TV and Movie bus tour for $43.