Understanding CheddarGate: Why a French Chef Is Suing the Michelin Guide

An explanation of the scandal rocking the culinary world.

In the culinary world, the Michelin Guide is serious business.

It's hard to even compare the value of a Michelin Guide ranking to any other industry award, as their clout is unprecedented. A movie that wins an Academy Award for "Best Picture," for instance, might get extra screenings which results in more box office profits, but practically, the honor mostly amounts to a pat on the back. Michelin stars, on the other hand, can change a restaurant's entire future. A Michelin-ranked restaurant sees a massive increase in bookings, with Michelin 3-star restaurants commonly booked many months in advance due to an influx of globe-trotting foodies.

Per the 2019 Michelin Guide, only 133 restaurants in the entire world currently hold a Michelin 3-star rating. Many chefs spend their entire careers aiming for a single Michelin star, only to fall short. Three stars is a life-changing honor, recognizing one's restaurant as the best-of-the-best.

So imagine the food world's horror when French chef Marc Veyrat, head of the (formerly) 3-star La Maison des Bois, announced a lawsuit against the Michelin Guide for deducting him a star. His claim: that the Michelin inspector mistook saffron for cheddar cheese.

"I put saffron in it, and the gentleman who came thought it was cheddar because it was yellow. That's what you call knowledge of a place? It's just crazy," said Veyrat. 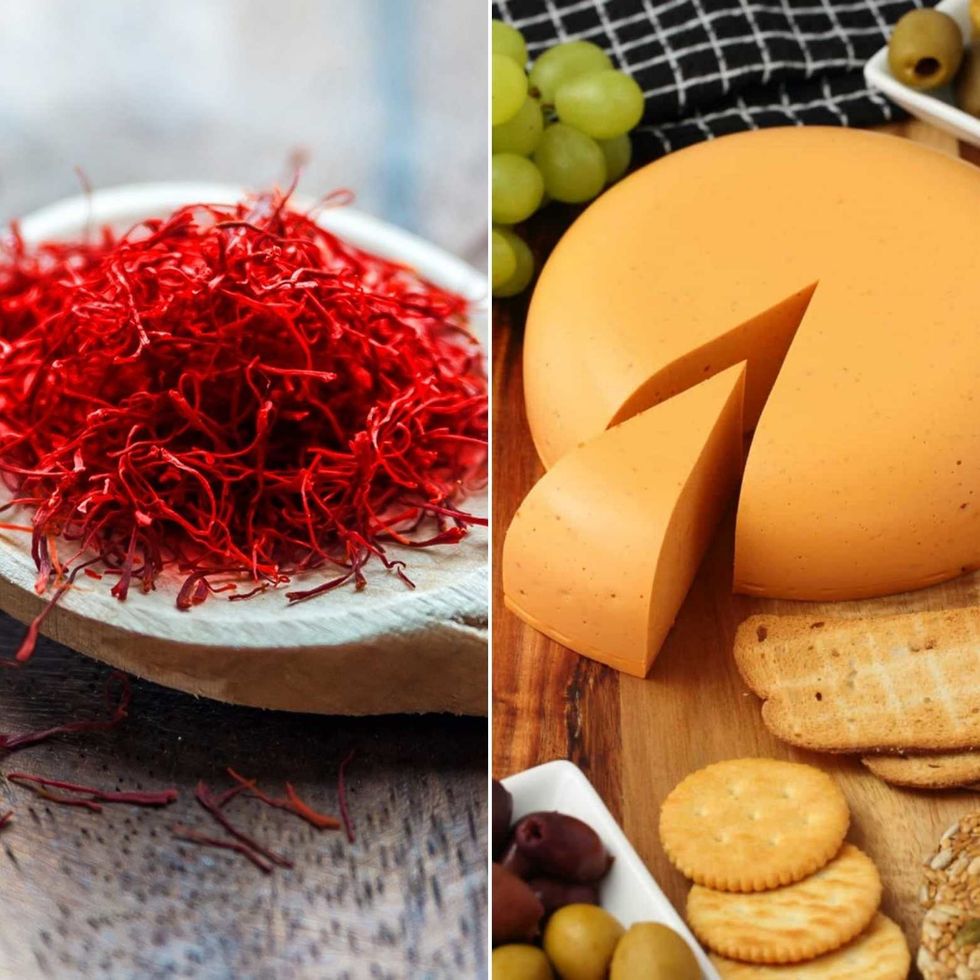 The situation may sound silly, but the notion of a Michelin inspector mistaking saffron for cheddar cheese is, indeed, the highest degree of food world scandal. Michelin inspectors are alleged to be some of the best food critics in the world. While their identities and individual qualifications are a closely held secret, a Michelin inspector job listing specified applicants must have an "extensive international knowledge of ingredients, culinary techniques, cuisines and culinary fundamentals," along with the ability to pass various taste and writing tests. Assuming one of them really did deduct a star due to mixing up cheddar and saffron, the entire integrity of the Michelin Guide could be thrown into question.

And while Veyrat's lawsuit could be written off as the tantrum of a jilted chef, his allegation actually seems to hold water. According to his lawyer, Veyrat only decided to sue after seeking clarification regarding his lost star from the Michelin Guide and being told that he had used cheddar in his cheese souffle. The problem? Veyrat doesn't use cheddar in any of his dishes. 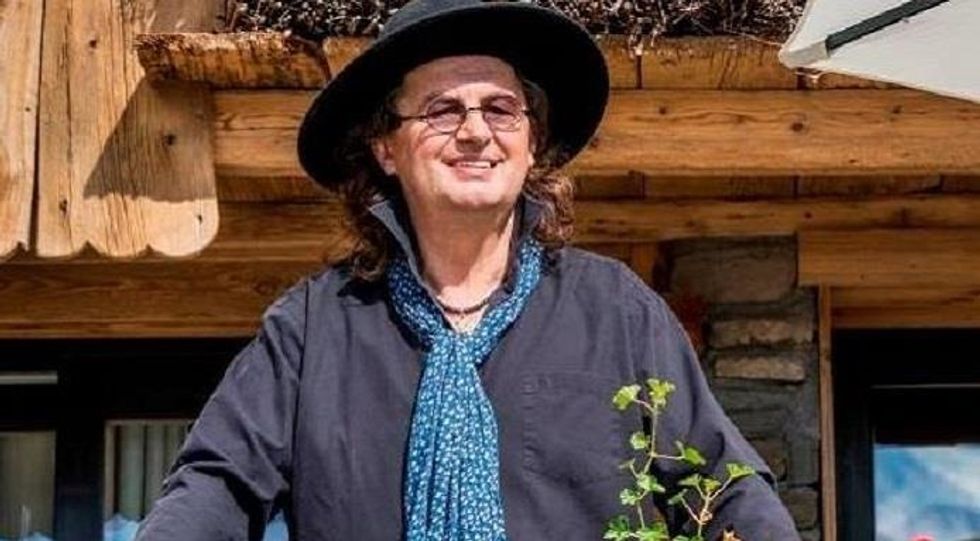 Marc Veyrat, considered by some to be the best chef in the world

To be clear, if Veyrat actually did use cheddar in his souffle, that would actually warrant a lost star according to Michelin Guide standards, which tend to skew towards authentic, locally sourced ingredients and the dogmatic standards of French haute cuisine. But the chance that an internationally acclaimed French chef like Veyrat would even have cheddar in his kitchen is practically nil. For a chef of Veyrat's caliber, Michelin's assertion that he used cheddar in a locally sourced souffle is almost a more ludicrous insult than revoking one of his stars.

"It's worse than a wound. It's profoundly offensive. It gave me a depression. I saw my team cry. For me, this is irreparable," he said.

Veyrat's demand isn't to receive his lost star back either. Rather, he wants all three of his Michelin 3-star restaurants removed from the guide entirely.

The implications of Veyrat's lawsuit reflect extremely poorly on the Michelin Guide. Assuming the critic really did claim that Veyrat used cheddar, that means one of two things happened. Either the critic's palate was not refined enough to distinguish cheddar cheese from saffron, and thus they relied on color to make a dubious call, or the critic did not actually attend Le Maison des Bois and fabricated a review to cover themselves. Otherwise, it's hard to fathom how such a mistake could be made. 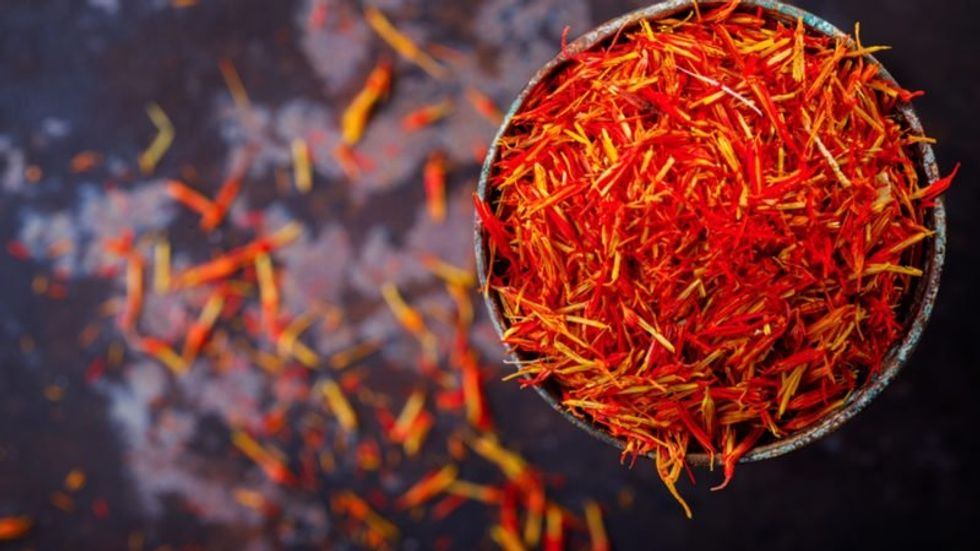 The Michelin Guide has not denied Veyrat's claims, but instead suggested that he does not actually have evidence. "This path underscores the fact that he did not possess any elements at the time of his accusation, and still does not possess such elements to this day," it said.

That's all well and good, but it's hard to trust a food guide when you're not sure whether or not their critics can tell the difference between cheese and spice.