The 6 Most Dangerous Foods in the World

Do you want to eat the world's deadliest dishes?

If you're an adventurous eater, you're probably always seeking your next culinary conquest. But while it might be impressive to eat the spiciest pepper or the fattest burrito, nothing tops deadly cuisines. The peak of foodie bragging rights, eating deadly foods offer tastes and experiences you've never had before...and if you're unlucky, might never have again. 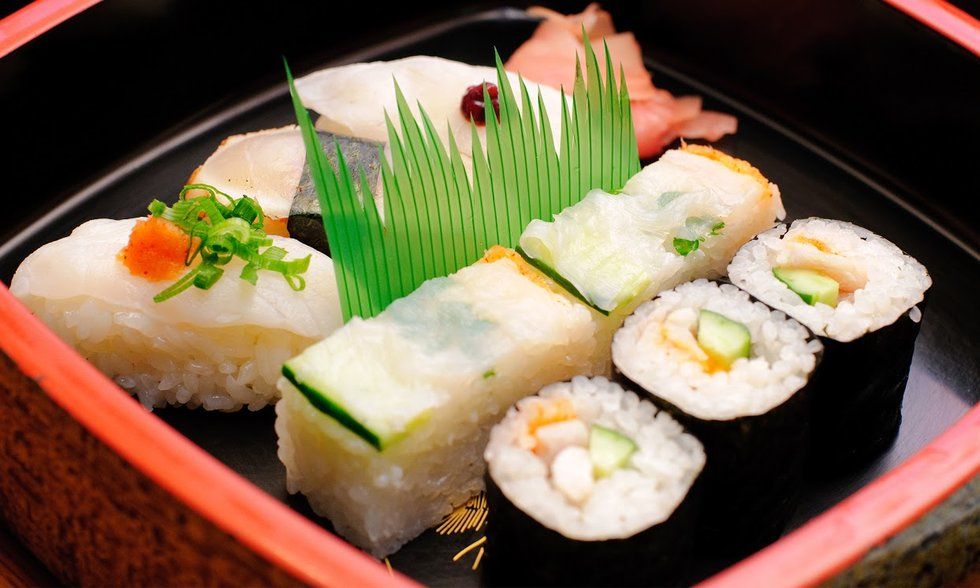 Easily the most famous deadly cuisine, fugu, or pufferfish, is illegal in many parts of the world outside of Japan. In Japan, top sushi chefs are trained for two years solely in the art of cutting fugu before they're ever allowed to serve it. Even still, roughly five people die every year from eating the incredibly poisonous fish, said to be 1,200 times more toxic than cyanide. 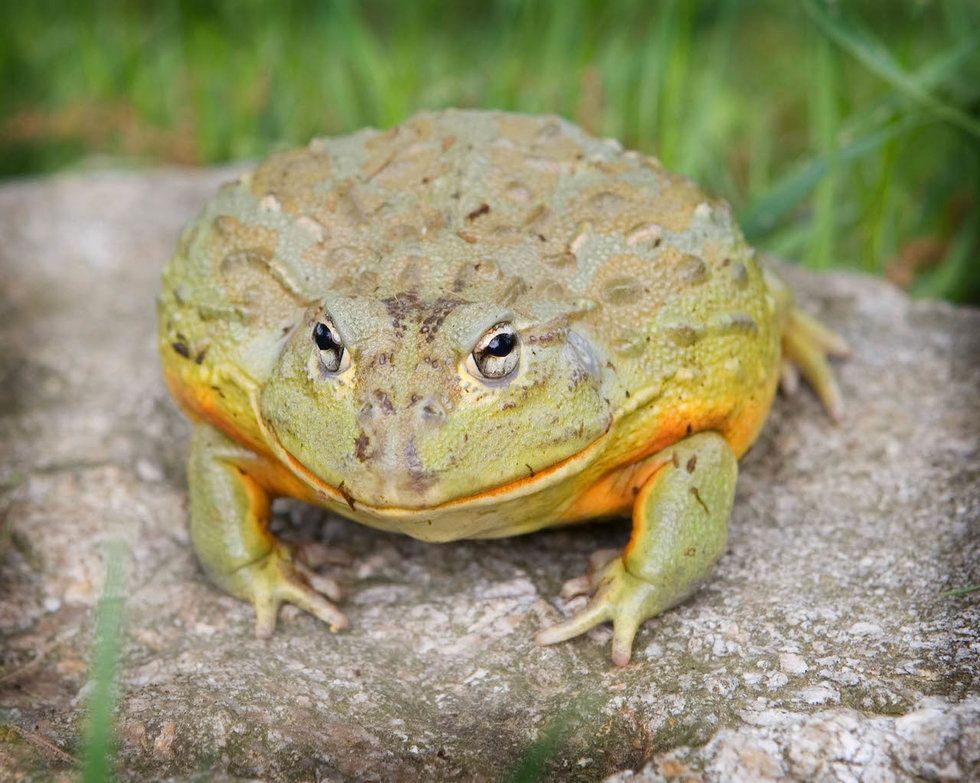 Considered a delicacy in Southwestern Africa, the giant Namibian bullfrog is eaten in its entirety. The timing is essential though, as bullfrogs eaten at the wrong time of mating season (before the "third rain" of the Namibian meteorological cycle) will have increased toxicity in their skin and organs. When consumed, this can cause kidney failure, burning urine, and death. 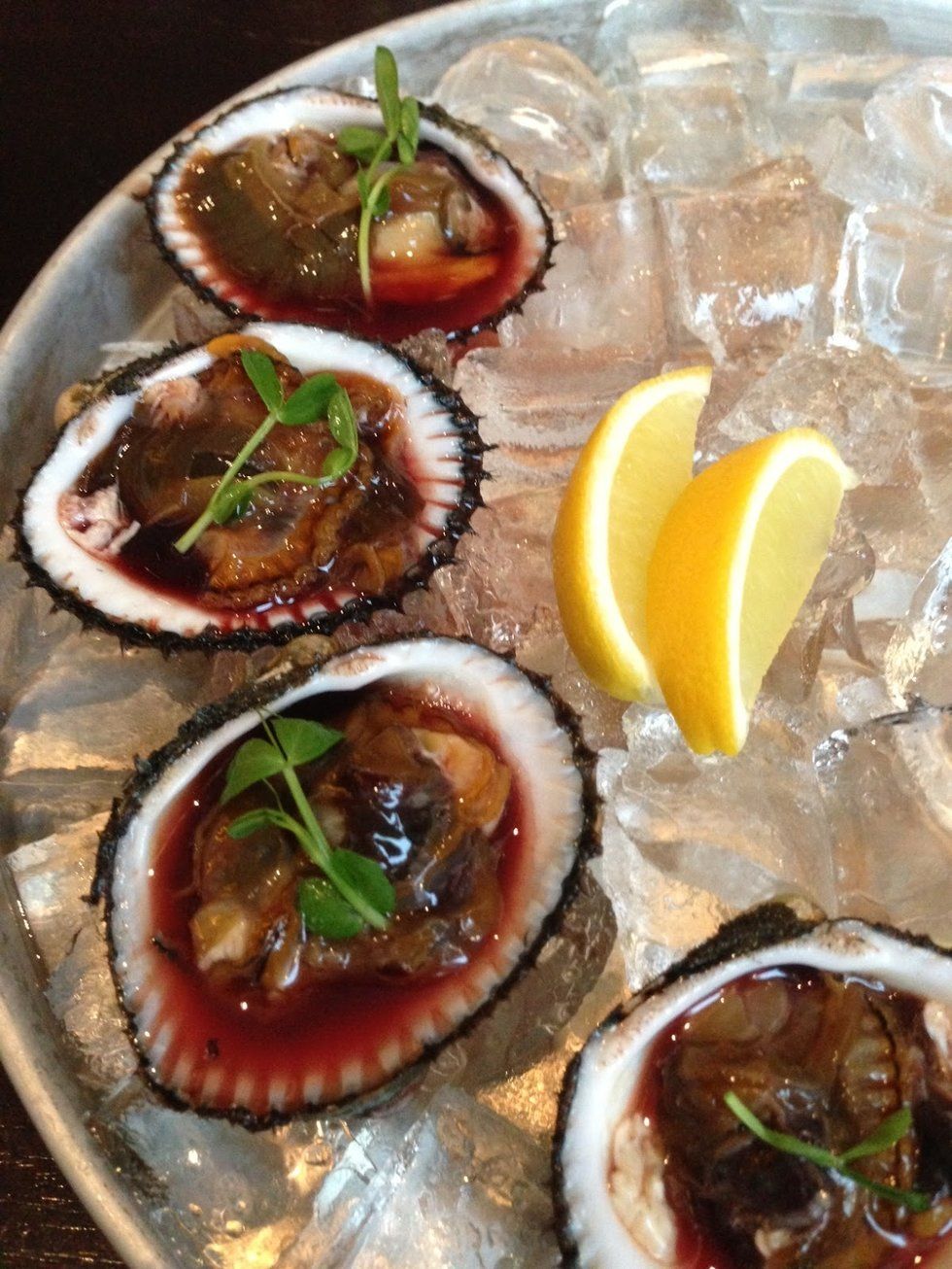 A rare type of clam found in the Gulf of Mexico and parts of China, blood clams are said to possess a unique, succulent flavor. Their natural habitat is in lower oxygen environments, causing them to filter more water than other mollusks, meaning they're exposed to more viruses and bacteria. Blood clams have been linked to outbreaks of typhoid, hepatitis A, and dysentery. 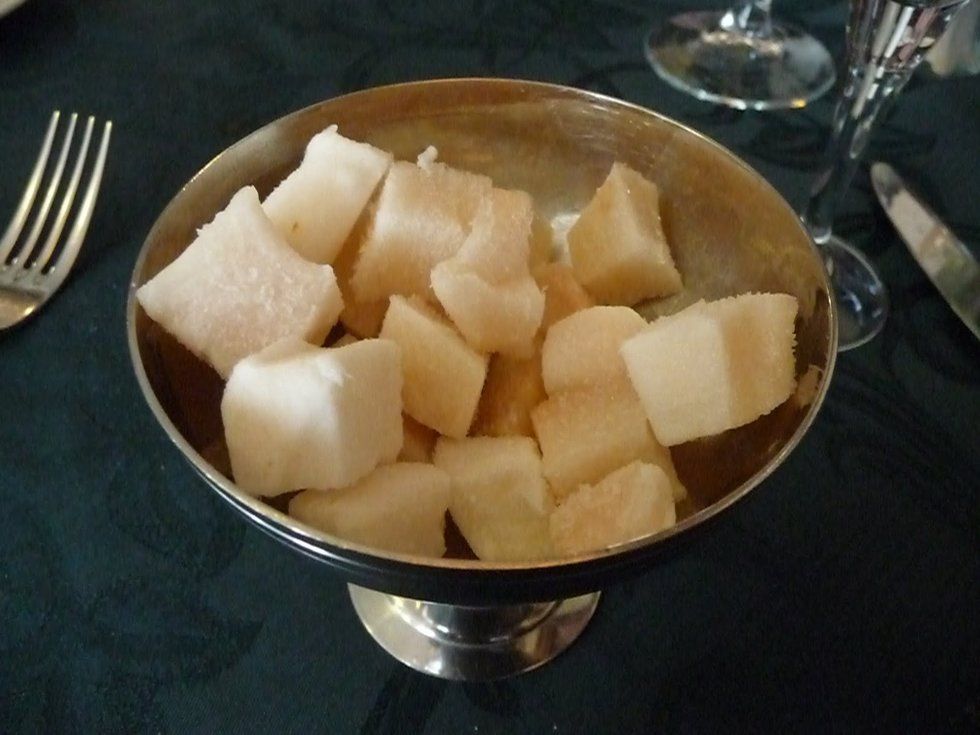 An icelandic dish notoriously loathed by Anthony Bourdain and Gordon Ramsay, Hákarl is literally rancid shark meat. Specifically made from Greenland sharks, which don't have urinary tracts, preparation involves fermenting the meat for over six months. This renders harmless the toxins and waste that have seeped into the shark's body throughout its life. 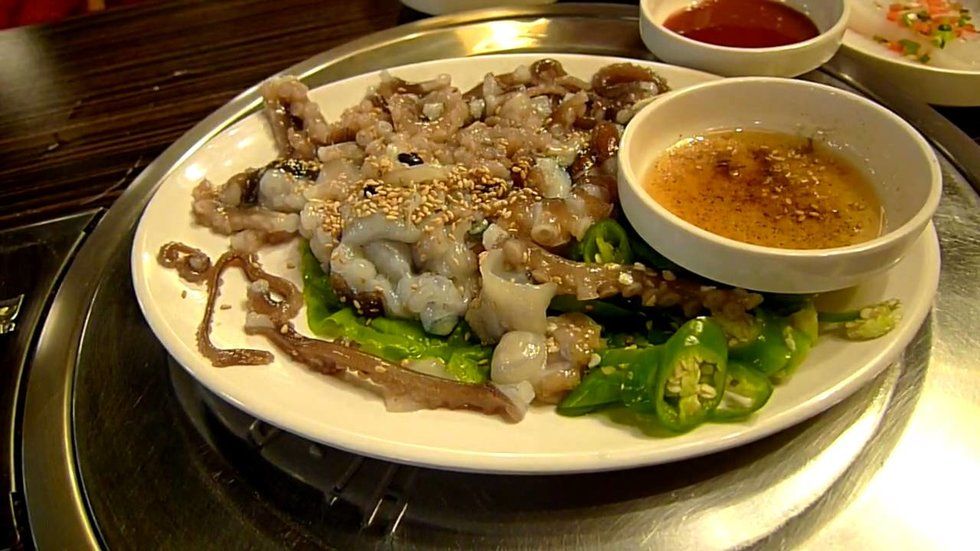 Often translated as "baby octopus," san-nakji is actually just a smaller species of octopus. For this dish, the octopus is killed and cut up shortly before serving, resulting in its tentacles continuing to move posthumously due to its complex nervous system. Unlike many of the other entries on this list, san-nakji isn't poisonous. Rather, the danger comes from it's functioning suction cups, which can latch onto your throat and choke you on the way down. 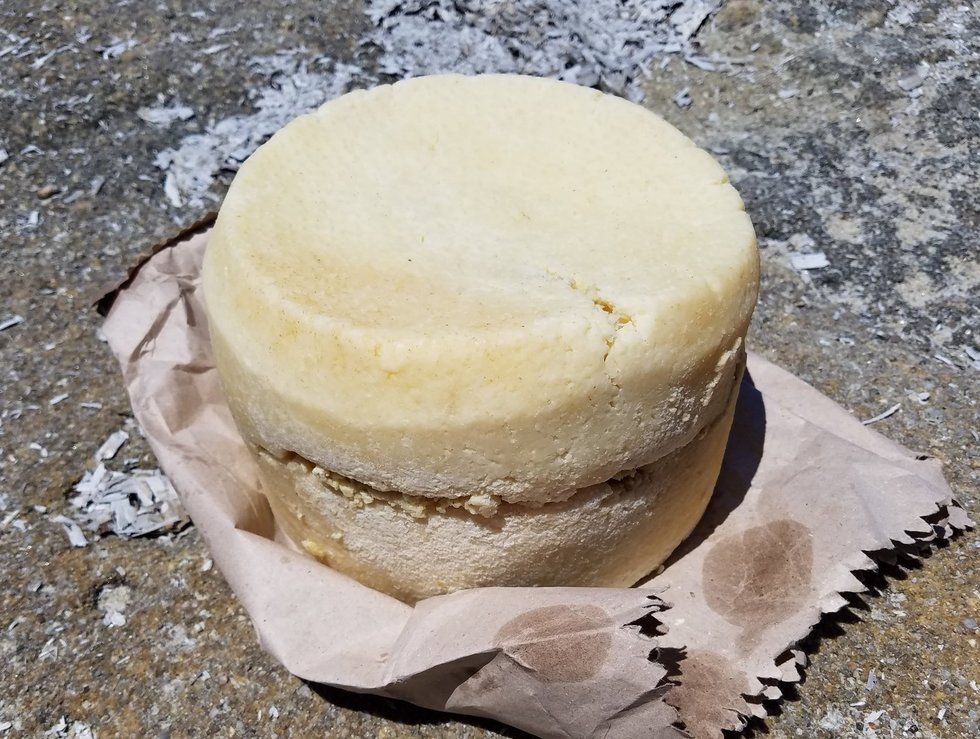 A Sardinian tradition, casu marzu is rotten cheese filled with maggots and larvae during the aging process. The dish is banned across the European Union, likely because the insects can survive being swallowed, allowing them to thrive in your intestines. But you want to eat the dish while the maggots are still alive because if they're dead, that means the cheese has gone bad.