Journi Guide | Instead of Iceland, Fall for Newfoundland

With sweeping alndscapes and delicious pastries, Newfoundland is about to be your new favorite destination.

If you want wild landscapes and a subarctic island climate, skip high-priced Iceland for Newfoundland. 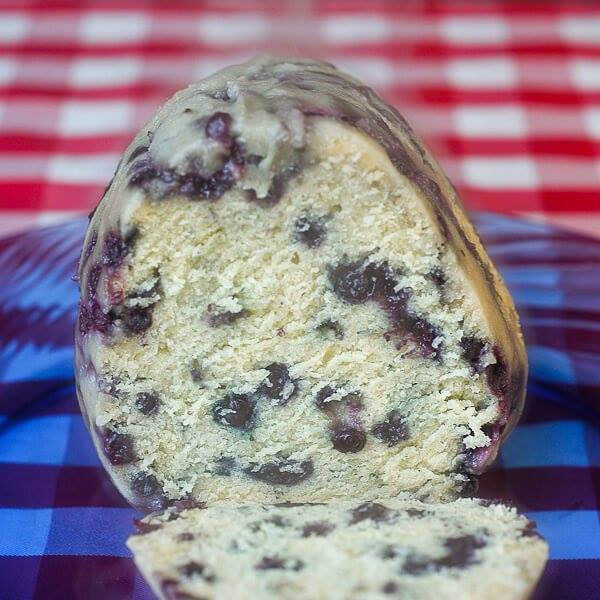 This traditional Newfoundland steamed pudding is cooked in a cotton sack alongside a traditional Sunday Jiggs dinner, a one-pot boiled meal of salt beef, turnip, cabbage, potato, and carrot. The blueberry duff, made from a cake-like batter, simmers in the same pot as the ingredients resulting in a spongy, savory-sweet loaf studded with berries, then served with a rum sauce.

Swim with a narwhal

Most people don't think of Newfoundland when it comes to scuba diving, but it's some of the best in the world. When the cold Labrador currents meet the warm Gulf Stream, the marine-rich waters draw humpback whales, belugas, and narwhals to feed. 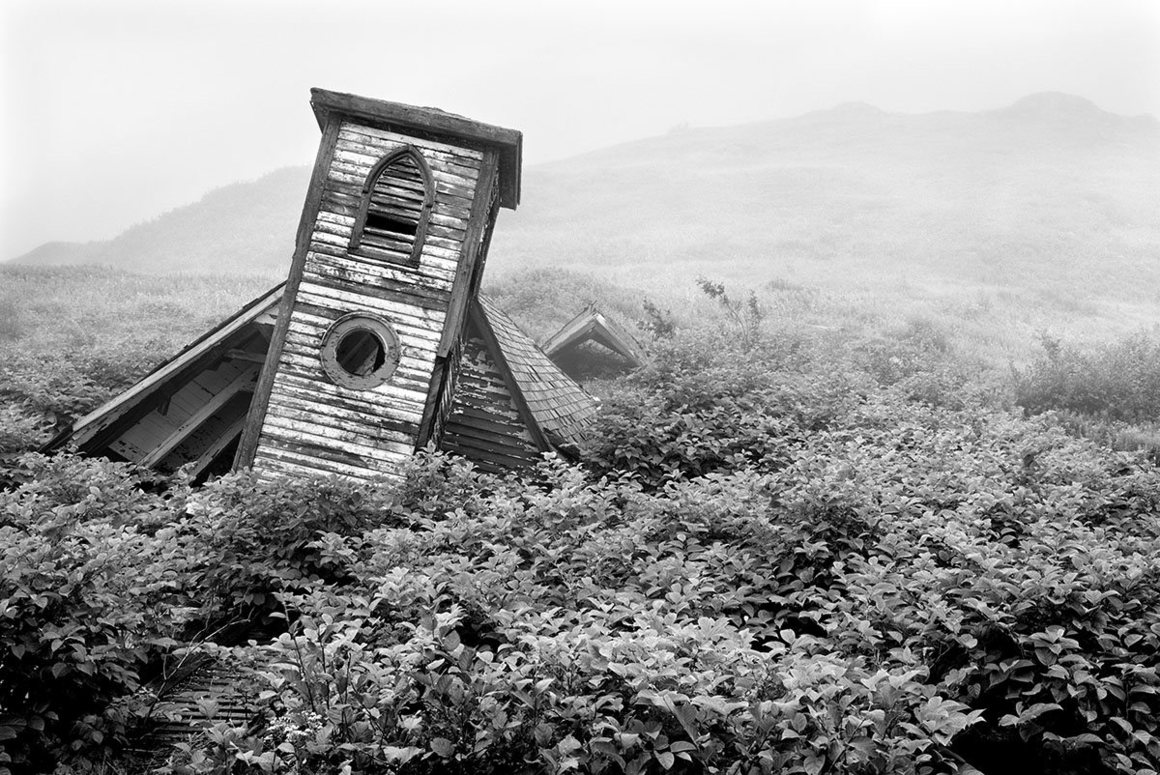 In an effort to centralize, modernize, and ostensibly improve education and healthcare, the government launched a controversial resettlement program of Newfoundland's tiny, far-flung fishing villages, incentivizing citizens to move with cash. In the 1950s through the 1970s, more than 300 traditional communities and cultures were left behind to be reclaimed by Mother Nature, the salt air, and the sea. 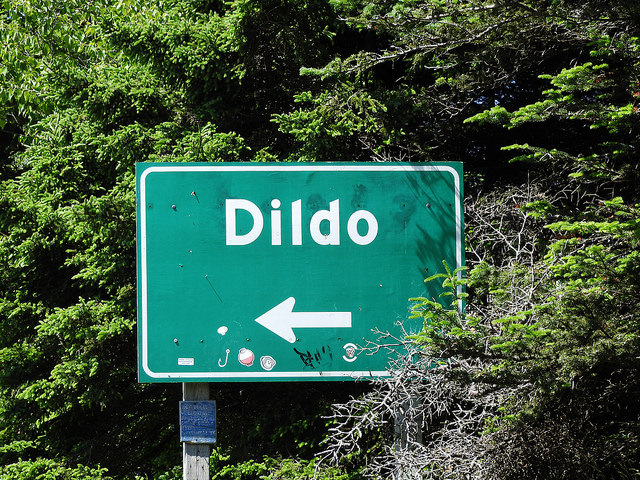 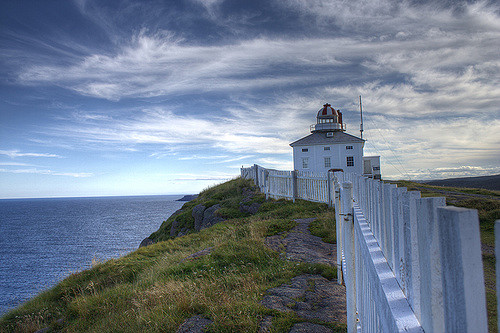 Be the first to see the sunrise

Stand on Cape Spear at daybreak, and you'll witness a spectacular sunrise on the easternmost spot in the western hemisphere. The nearby Cape Spear Lighthouse is also the oldest surviving lighthouse in the province. 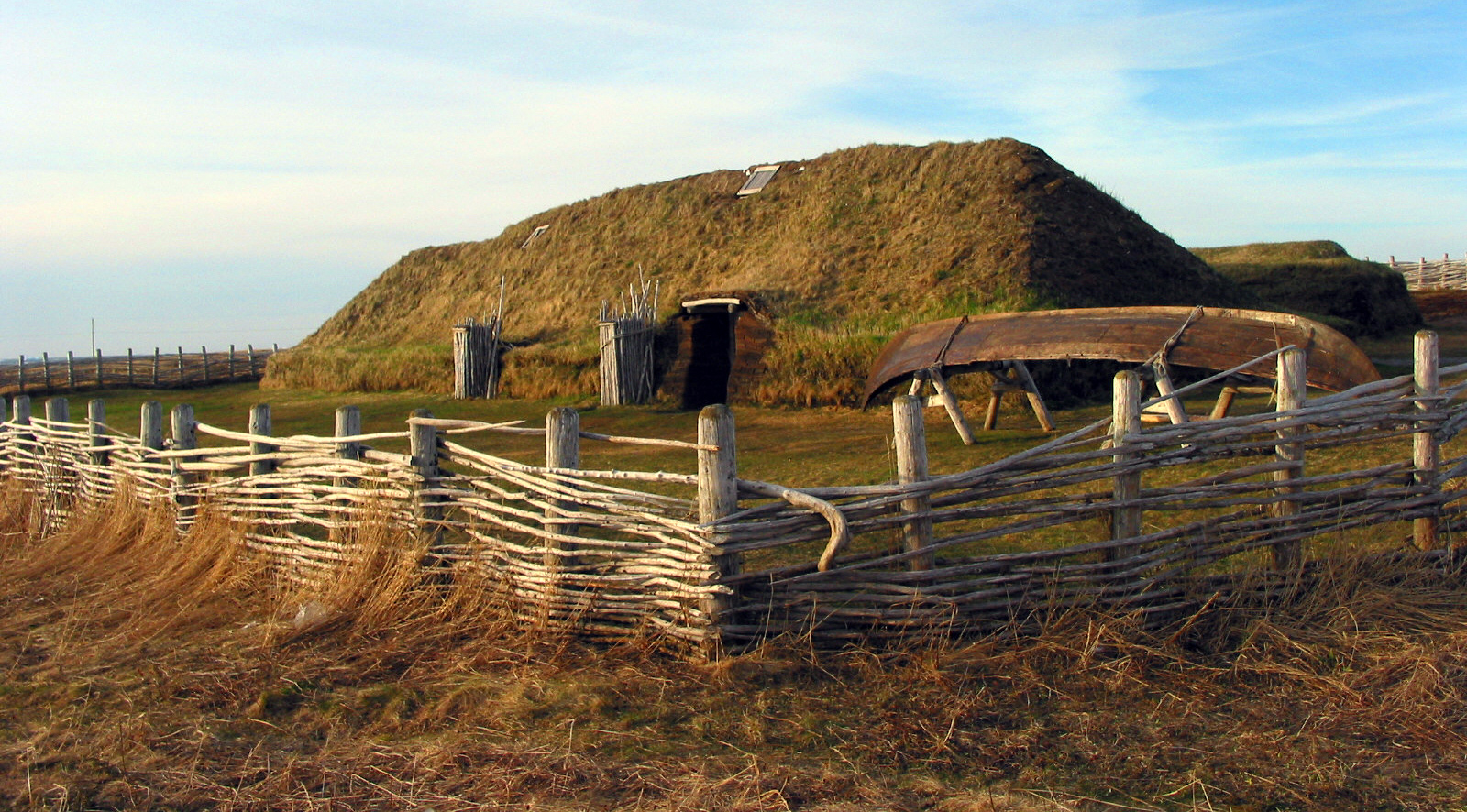 At the northernmost tip of Newfoundland, visit L'Anse aux Meadows, a village settled by Vikings around 1000 CE, which went undiscovered until 1960. Tour the sod buildings complete with a replica Viking furnace.

Get Weird at the Mummers Festival

In Newfoundland, the centuries-old tradition of Christmas Day mummering has been resurrected, turning the world topsy turvy for a day. The ritual is about reversals—men become women, women become men, friends in disguise become sudden strangers. Expect masks, horse heads, and bras worn on the outside. In fact, expect anything.

If literary tourism is your thing, read Annie Proulx's Pulitzer Prize-winning The Shipping News. The town of Trinity doubled as a set for the film starring Julianne Moore. But with saltbox houses, museums, art galleries, hiking trails that wind to the beach, and fine dining at The Twine Loft, it makes a scene-stealing real-life destination.

Newfoundland ponies helped build the communities of the Newfoundland but industrialization put the ponies out to pasture. By the 1980s, there were fewer than 100 of the breed left. Thanks to the the Heritage Animals Act of Newfoundland and Labrador and the preservation and breeding efforts of Netta LeDrew at the Change Islands Pony Sanctuary, this sturdy, sure-footed breed has bounced back.

Reach Canada's easternmost province by air or ferry. Fly into St. John's; from Boston, it's about three hours and round trip fares start around $350. Newfoundland can also be reached year-round by vehicle and passenger ferry from Nova Scotia. Check the Marine Atlantic site for fares and schedules. Newfoundland has a wide range of accommodations, whether you want to sleep in a luxe boutique hotel, charming cottage, or under a canvas tent. Prime Minister Justin Trudeau stays at the modern and minimalist Fogo Island Inn while rustic cottage, cabins, and campsites offer a cheaper front-row seat to the island's spectacular wildlife. Once on the island, don't underestimate driving times and distances. (If it were part of the United States, the province would rank fourth in size behind Alaska, Texas, and California.)