While Oktoberfest is a traditional German celebration, festivities take place across the world for folks to enjoy the fest's lively music, delicious food, culture and heritage, and overall celebratory nature. As per Bustle, "Oktoberfest, which started in 1810, originally took place in October, but as it grew and was prolonged, it was moved earlier in the season, which allowed for better weather and a more enjoyable time for festival-goers. Even though most of the current-day festival takes place in September, the last weekend is usually in October, but the name remains the same no matter what month it's in." So, there's still time to get your Oktoberfest on before the party's over for 2017. 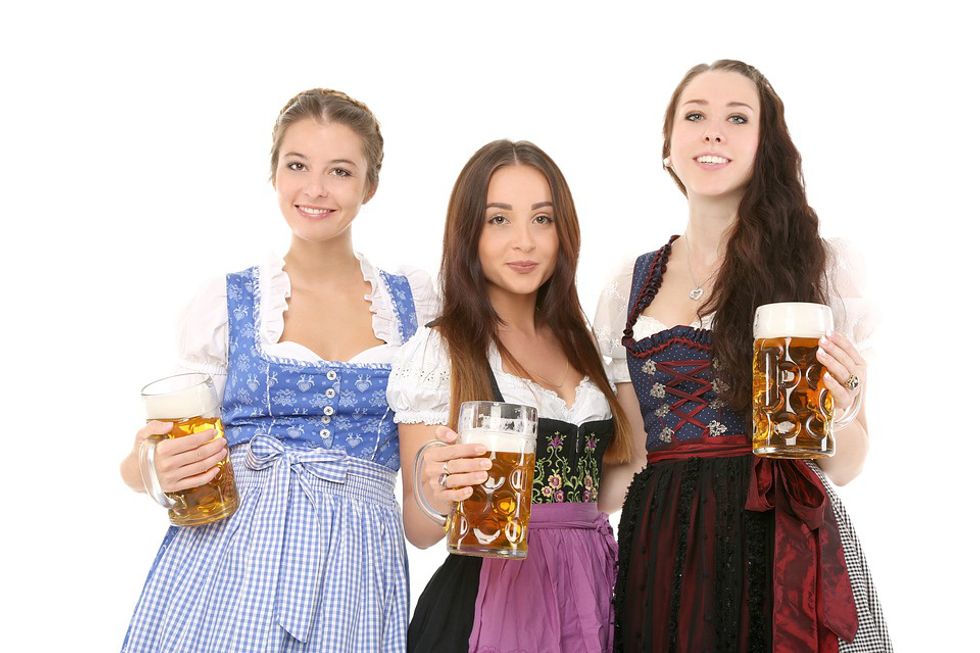 WalletHub, the personal finance website, rounded up the best spots in the country to celebrate the festivities, since it'll cost ya an estimated $5,000 to attend Oktoberfest in Munich, Germany. According to WalletHub, "(Oktoberfest) attracts more than six million people from around the globe to guzzle nearly 2 million gallons of beer every year." That's a whopping number of partiers and a heck of a lot of drinking! No wonder Oktoberfest is so popular.

If you're not willing to shell out the thousands in cash for the beer-drenched booze-fest, live it up in The States where, "More than 46 million German-Americans make up the largest single ethnic group," as per WalletHub. The experts on the WalletHub team compared the 100 largest U.S. cities using 23 key metrics including the highest percent of German population, number of German restaurants in the area, most breweries and pretzel shops per capita, bar accessibility, most Oktoberfest parties per capita, beer price, crime rate, and more, to rank and rate these 100 cities. 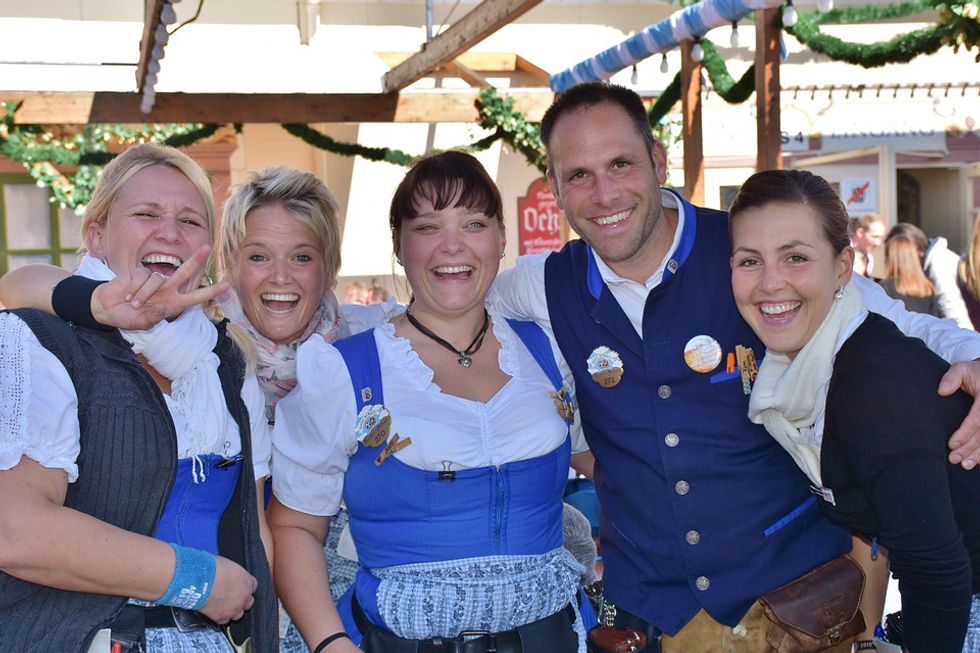 Do you live in one of these cities and agree with WalletHub's findings? Have you ever attended an Oktoberfest party or celebration in the U.S.? If so, you may already know about some of the fun that goes on during this traditional seasonal shindig. If you're not as familiar, WalletHub put together a number of Oktoberfest fun facts like its impact on Munich's economy, how many roast chickens and how many pretzels are consumed each year during Oktoberfest, and how much a hotel costs during Oktoberfest per night. For the rest of the interesting and amusing Oktoberfest facts, see the full infographic. 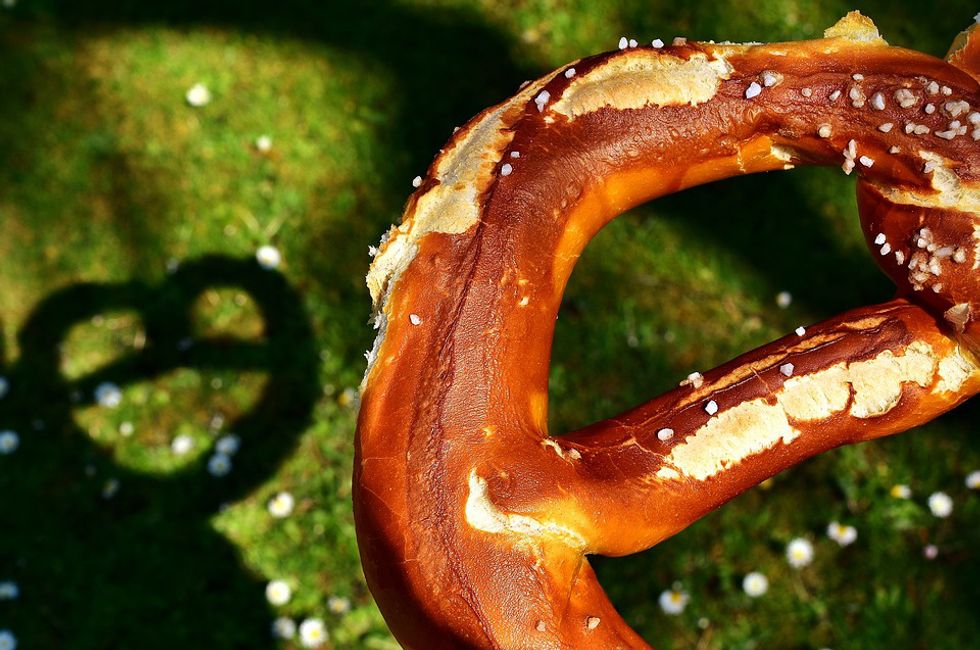 And for the rest of the cities which made the top 100, check out WalletHub's complete ranking and methodology. Grab a cold beer and celebrate this season or make plans for 2018!

Get Ready for Halloween!! Find Your Costumes at TIPSY ELVES! 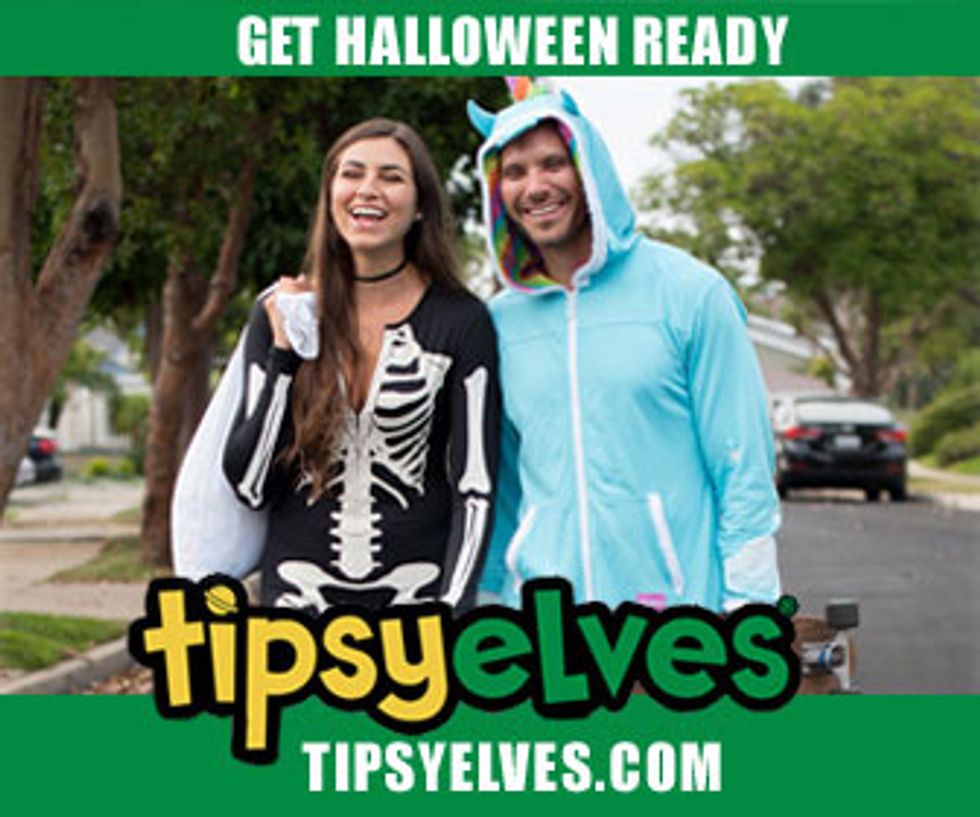