Michelin Stars With A Grain of Salt

The little Italian commune that could

After reaching a worldwide audience, can Bormida save itself?

Have you ever dreamt of absolute stillness?

The Italian commune of Bormida, at a population of just 1,000, up in the mountains and not so far from the Ligurian Sea, is probably the closest you can get to that. Last month, the commune made headlines due to a Facebook post by its president that discussed the town's issue with keeping its population afloat. Bemoaning the fact that the death rate exceeded the birth rate, the president made an offer nobody on the internet could refuse: get paid $2,100 to move to there.

Along with that offer, people all over the world began to weigh the logistics of moving to Bormida, and uncovered the cheap cost of living: for $50, one could live comfortably. For $100, once could live in luxury. It was a possibility that seemed too good to be true. After all of the attention died down and the president made a post regarding the shaky ground the offer stood on, it turned out that it really was. 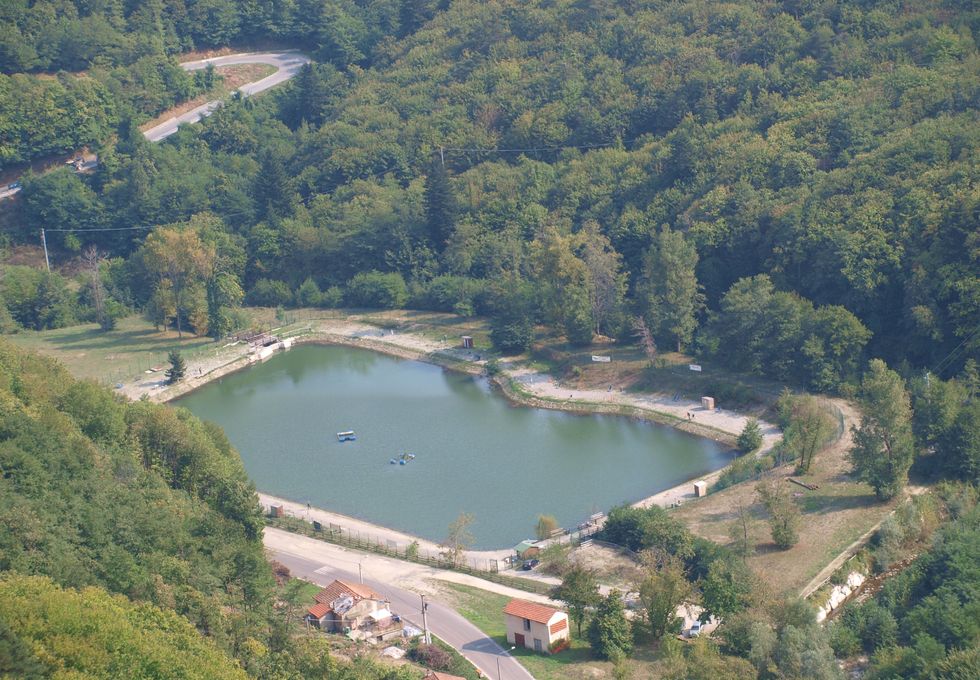 After all of the media fuss and interest generated by the post, the president of Bormida admitted that Italy was in a crisis and could literally not afford to support anyone moving. This was unfortunate news in the wake of all the newfound attention for his commune. This begs the question: what if the commune is far from being over? What if, with all the attention that it got, people begin to look at the Italy outside of Rome, outside of Venice?

Chances are people showed interest in Bormida outside of the money and the cheap living. When we move, we take everything into account: the pharmacies, the location, the kind of lifestyle that we might lead. Bormida offered a shot at truly living in nature, and thinking about Italy in a completely different way. Despite the offer being swept out from under us, it's good to know that in 2017 there are folks out there who would want to live high on a mountain away from the chaos of urbanity. 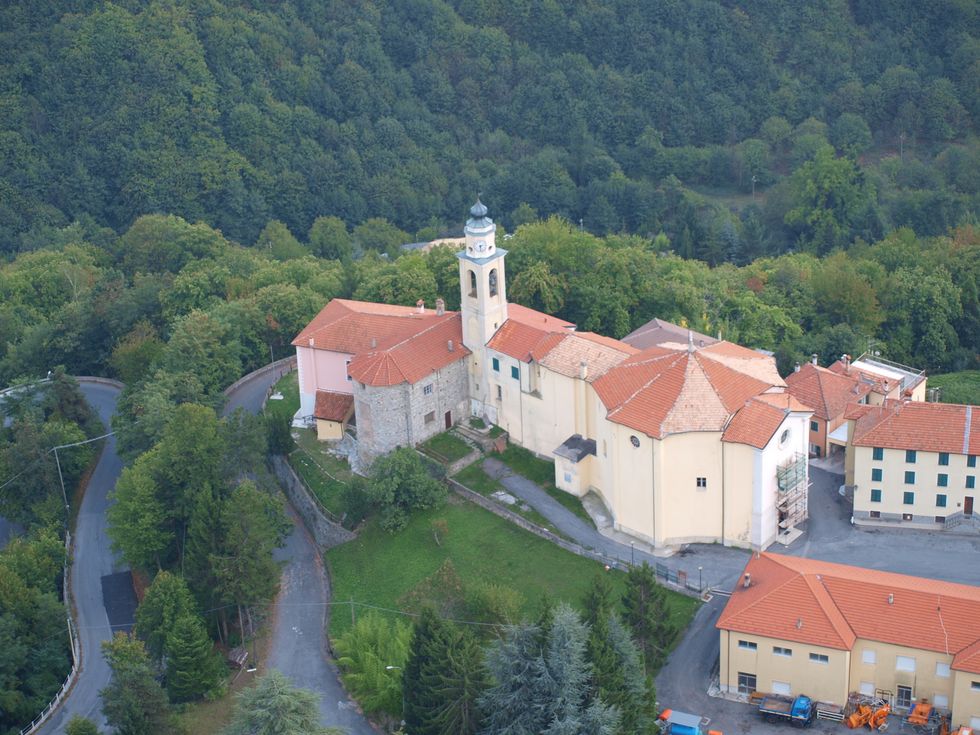 For more information about Bormida, visit the commune's official website.