"Are You Smarter Than a Goat?" Fun Facts About the World's Most Intelligent Animals

A slime mold can solve puzzles. How proud of your sudoku do you feel now?

You're not as smart as you think are. While writer Yuval Noah Harari wrote his best-selling book Sapiens: A Brief History of Humankind about the hubris and social bonds of humans, the animal kingdom is full of wondrous intelligence and social structures. "You could never convince a monkey to give you a banana by promising him limitless bananas after death in monkey heaven," Harari quips, but chimpanzees are capable of outperforming humans at certain memory tasks, and they demonstrate empathy, altruism, and self-awareness through their problem-solving skills. Many regard them as the smartest non-human species in existence, but plenty of other animals have fascinated scientists in their studies of the brain, even challenging conventional understanding of what "intelligence" is.

For instance, whales' emotional intelligence and empathy may result in mass strandings because of their close social bonds. A crow can remember the face of a human who hurt them for years, and they can even pass on the information to another crow as a warning to stay away from that human. What was the nicest thing you've done for your friends lately? 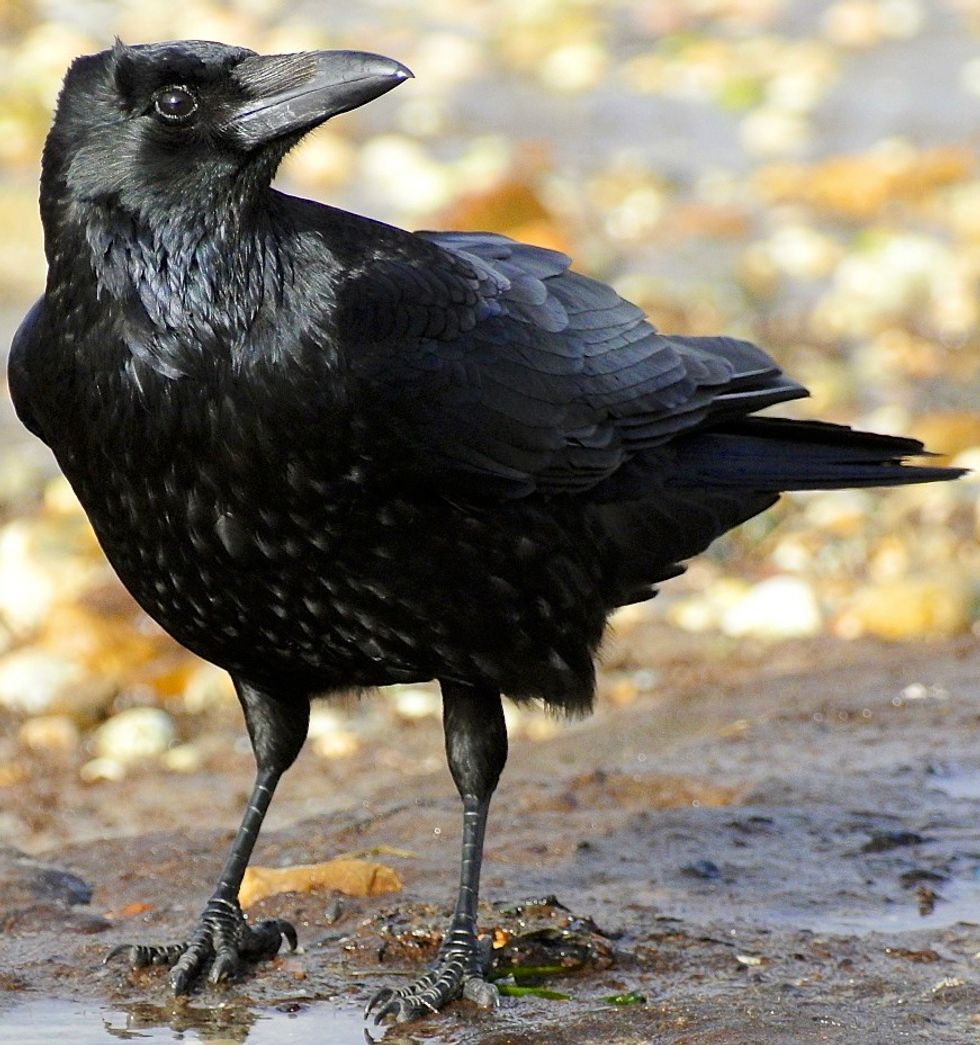 That's right; research has found that crows are capable of remembering the faces of humans who mistreat them, even years later (claims range from 2.5 to 5 years). "The regions of the crow brain that work together are not unlike those that work together in mammals, including humans," lead researcher John Marzluff, of the University of Washington, said. Additionally, crows are very social creatures, have been observed following funeral-like rites when a family member dies, and they pass on their grudges to others as a survival tip.

Basically, if humans acted more like crows, we'd never tip badly or get back together with an ex, which means our species would be happier as well as more intelligent.