Best Places to Go for Thanksgiving That Aren't Your Parents' House

Tales From Granada: Running with the bulls

The most potentially dangerous situation I have ever been in was in capital city of Nicaragua, Granada. Every year, like the Spaniards who colonized them, Nicaraguans celebrate by having a "running of the bulls" event. I was lucky enough to be visiting during this time, along with my family. My mother, a well-travelled lady herself, had been to the running of the bulls in Spain and assured us that, despite what we'd heard, the bulls were well corralled and posed very little danger to those watching. As was evidenced by the events that followed, Nicaragua runs their bulls a little differently than the Spanish. 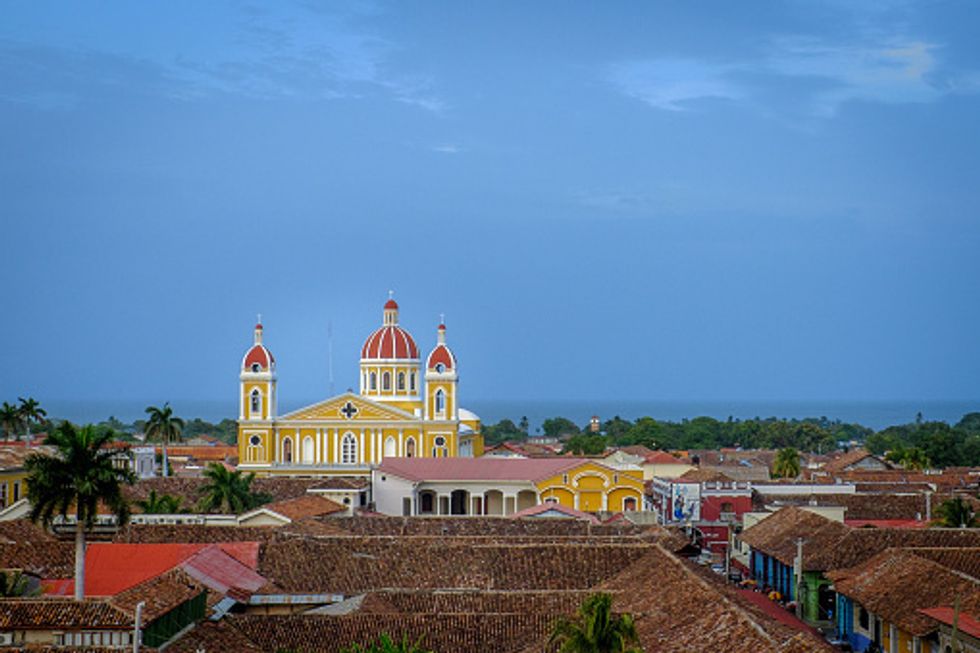 We all arrived to, what we thought to be, an almost deserted central square. Upon closer inspection, we began to notice that all the people usually milling about were high atop the trees that dotted the square. This was the first indication that perhaps we might be in trouble; the second indication was when a bull came charging out of an entirely different street than was originally intended and started barreling into different trees. It narrowly avoided us and continued its rampage down the street.

My mother, always the voice of prudence, assured us that this bull was a stray and the others would arrive any minute, down the main thoroughfare. But, what came next wasn't bulls. No, it was throngs of people running as fast as they possible could, with the bulls not very far behind. Hundreds of people and 20-30 bulls, all stampeding directly towards us and without any kind of direction intended. What happened next is still a blur of panic, fear, and excitement. Each one of us ran in a different direction without any concern for the other. Personally, I was laughing and running with the locals. Being the age I was, a proper concern for my life wasn't quite hardwired in yet.

My mother, step-father, and little brother made it back to the house, I ran for approximately 2 hours and witnessed a goring, while my two sister simply stepped into a side-street bar and did tequila shots. We all got, more or less, exactly what we wanted out of the event. 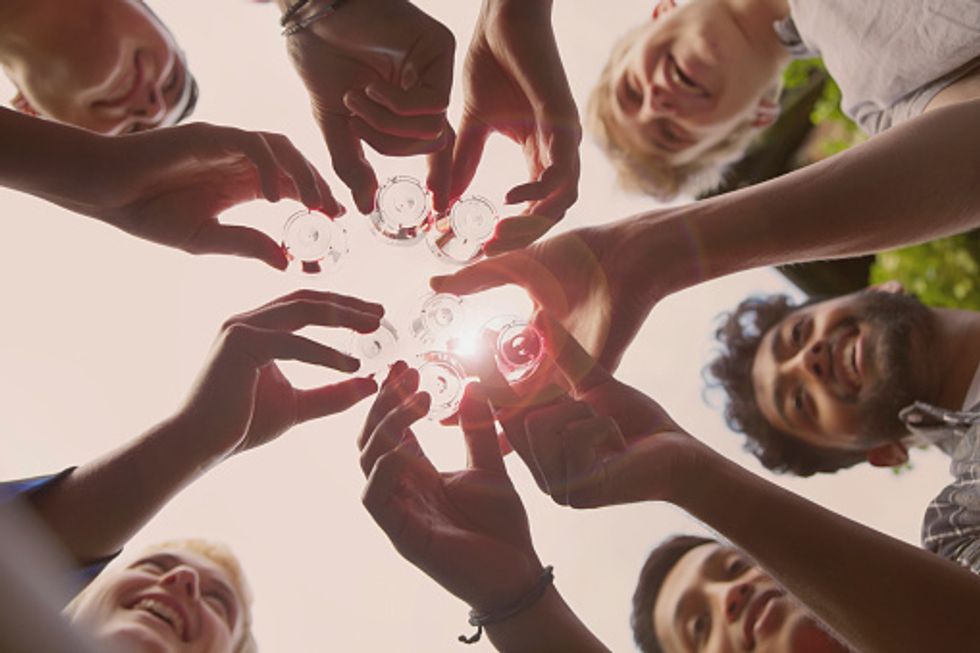 One of the funniest things I've ever seen is my mother's terrified face as she kept repeating, "this isn't like Spain at all," while running for her life. I know, it's cruel to say, but it is true. Everyone survived, so I'm able to laugh at it all in retrospect. It had all the potential of a horror film but ended up with all the qualities of an incredible slapstick comedy

I'll never forget the absolute madness of the crowd of people and bulls. It was marked by the type of elation that only occurs when you're worried for your life. Running from those bulls was like swimming with sharks or petting a tiger. You held your own life in your hands and risked it for an experience. It's always a terrifying prospect but the reward is stupendous.

travel bulls
© 2019 x2.media. All Rights Reserved.
About Us ContactOur Team