The “germiest” things you’ll find in your hotel room

Where's housekeeping when you need 'em?

There's nothing like a vacation or trip away from home where you can relax and unwind in a hotel room with no worries about cleaning up after yourself. But we'd like to think that someone's cleaning things up. Sure, the bed may be made, towels collected, and odd and ends tidied up, but neatness doesn't necessarily equal cleanliness.

Not many of us want to think about who was in the room prior to our stay, but we all know some stranger was sleeping (or doing something else) in the bed we're about to lie in, bathed in the same shower, used the toilet, and touched or used just about everything else in the hotel room we're calling home for the next few days. What they, and those who came before them left behind is still lingering in nearly every hotel room, and although the housekeeping staff may drop in daily, are they really getting the room as clean as it ought to be?

Don't cancel your trip just yet, just be aware of some of the top "germiest" things in most hotel rooms. Bring along some sanitizer spray and wipes and make the best of the situation. 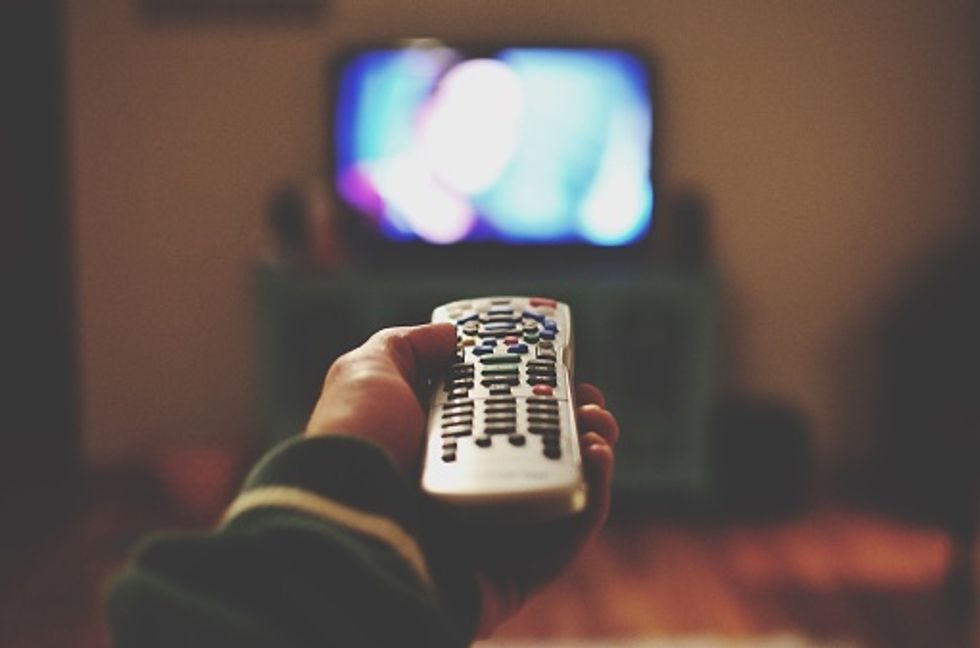 Who doesn't watch TV in their hotel room? The big TV is basically the only entertainment available in the room, and when you're lying in bed at night, flipping through the channels is a great way to unwind and chill out. But think about the remote control. Dozens, if not hundreds of guests before you have used that very same remote. And who knows where their hands were before channel surfing? Not to mention, have you ever heard of anyone on the housekeeping staff who disinfects TV remote controls?

According to a lab study investigation of five of the top hotel chains in the U.S. by Today's Rossen Reports, "The single dirtiest thing (tested) was the TV remote control. All of the remotes in the rooms tested registered sky-high levels of bacteria (including E. Coli). That's how a lot of infectious viruses are transmitted."

Be sure to disinfect the remote control before tuning in to your favorite TV shows. While some of the popular reality shows may be gag-inducing, they shouldn't literally make you sick. 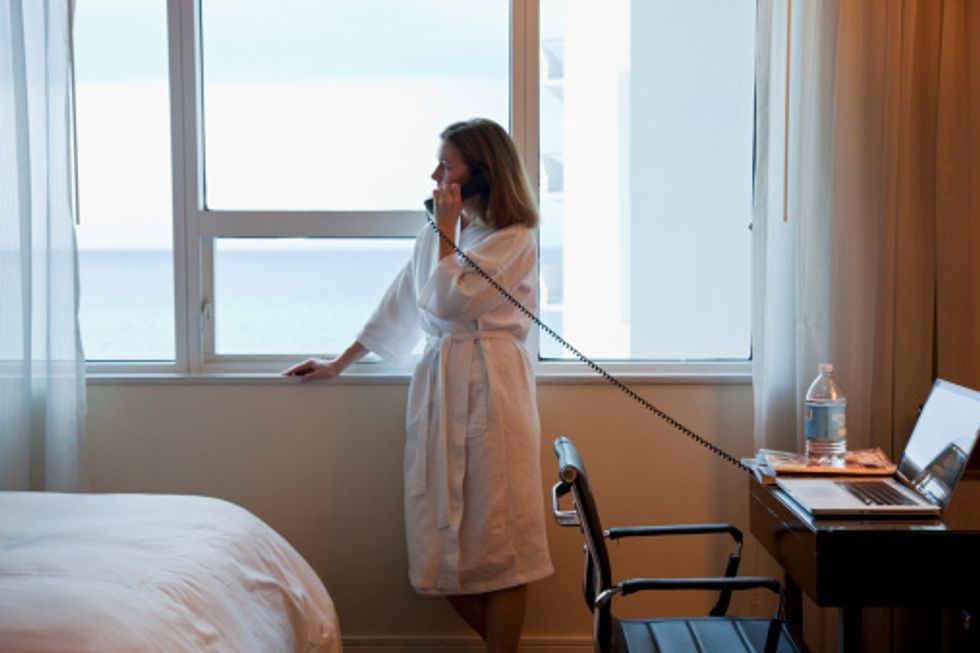 The phone is another hotel item that nearly everyone uses from time to time, but it is not high on the list of what's being cleaned by the staff. All that use makes the phone a breeding ground for bacteria and germs. There may have been bacteria on the prior user's hands or germs from their mouth if they were sick.

As suggested by CBC News, "Alcohol wipes on the handset, buttons and mouthpiece will help sanitize a phone, or skip the landline altogether and stick to your cell phone." Can you hear me now? 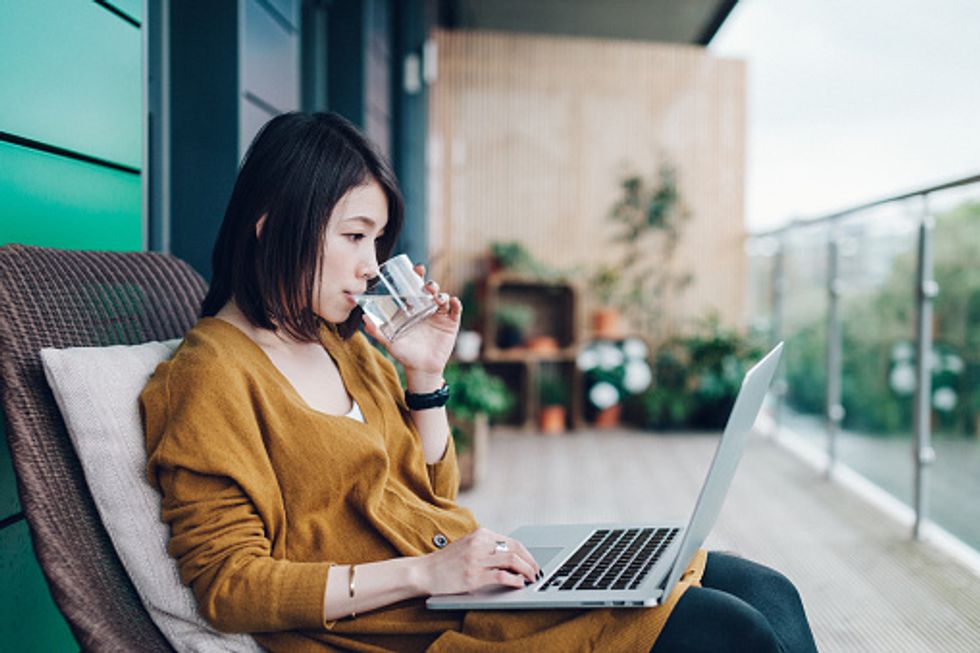 Those drinking glasses by the sink or on the countertop by the ice bucket may look clean, but before you swig back some water from one, know this. As per Inc., "The habit of some (hotel room) cleaners is, apparently, to rinse them under the bathroom tap and dry them with a hotel towel. No, soap isn't used. Even the paper tops that are placed on top of glasses might have been in the room for a while."

Either wash the glass yourself before using or head to the lobby and ask for some paper or plastic disposable cups instead. Drinking from a germy glass is hard to swallow.

Some other potentially dirty hotel room items to look out for?

In a nutshell, nearly everything has a chance to be contaminated, so sanitize these items yourself if you're concerned. As long as the food and drink in the minibar is safe, at least you'll have something enjoyable to get your mind off the germ issue!

If you got money to blow on #WorldSpaDay, this is where you should blow it.