Don't take our word for it, though: The best way to find ghosts in NYC is to walk around at night and keep your eyes open.

New York City has a rich history, and according to some folklorists and superstitious folks, there are as many ghosts walking is streets as living people. (Or if you're Simon and Garfunkel, you might feel like the only living human in New York).

Of course, there are some who believe that the city isn't haunted at all. "I'm sorry to say that although I have made a whole career on spirits and demons, I have never met a single demon, goblin or hobgoblin in New York," said the writer Isaac Singer to The New York Times in 1985. "I'd be a big liar if I were to say I met such creatures, but I still believe they exist." Perhaps, the article continued, New York "may not be a hospitable city for ghosts" due to all its chaos and noise. Knowing New Yorkers, if a bloodstained ghost appeared on the subway, we'd all just let it mind our own business and get on with our commutes.

Still, some ghosts are more notable than others. Whether you're looking for a spooky adventure or are interested in ghosts all year around, here are some of New York's most fascinating haunted landmarks.

Washington Square Park is the scene of many dramatic movie scene reunions and fanciful NYC-inspired musical numbers, but did you know that over 20,000 people are buried underneath it?

It's almost universally acknowledged that Greenwich Village is really freaking haunted, and Washington Square Park may be the Times Square of ghostly New York. It's got plenty of macabre landmarks—standing in the northwest corner is the famous Hanging Tree, an English elm that apparently saw many a hanging during its heyday.

But most of the dead bodies buried underneath the park come from the 1700s, when New York City was hit by an outbreak of yellow fever and the park was used as a potter's field for over 20,000 bodies, buried in a mass grave.

Over the years, many park visitors have reported strange sightings such as carriages, very tall and thin men, and the ghosts of various artists, among other things. 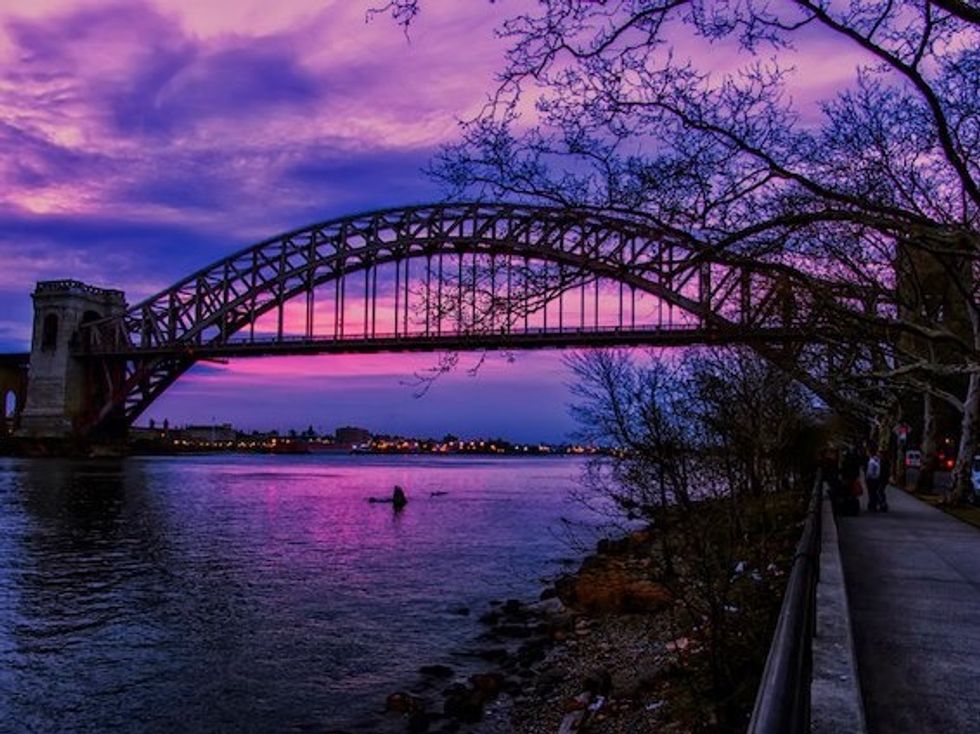 This bridge's name alone makes it notably eerie, and it has more than enough eerie history and urban legends to live up to its name. Hell Gate got its moniker from the tales of early Dutch explorers and traders, who had to pass through the mile-long strait of water to get to the Long Island Sound. Due to the dangerous nature of this passage, which was riddled with whirlpools and sharp glacial rocks, the strait became known as Hell Gate. During the 1850s, an average of 1,000 ships sunk in it each year. Legend has it that some of these sailors continue to haunt the bridge, and if you hear a creaky train thundering over it in the wee hours of the morning, it's said to hold the ghosts of some of these lost souls.

Also, out of all NYC's bridges, Hell Gate would apparently be the last bridge to collapse in an apocalyptic scenario, taking at least a thousand years to fall—and the image of that ghost train sailing across the bridge as the rest of the city decays is so atmospheric, some NYU film student should get on making a film with that as the final frame if it hasn't been done already. 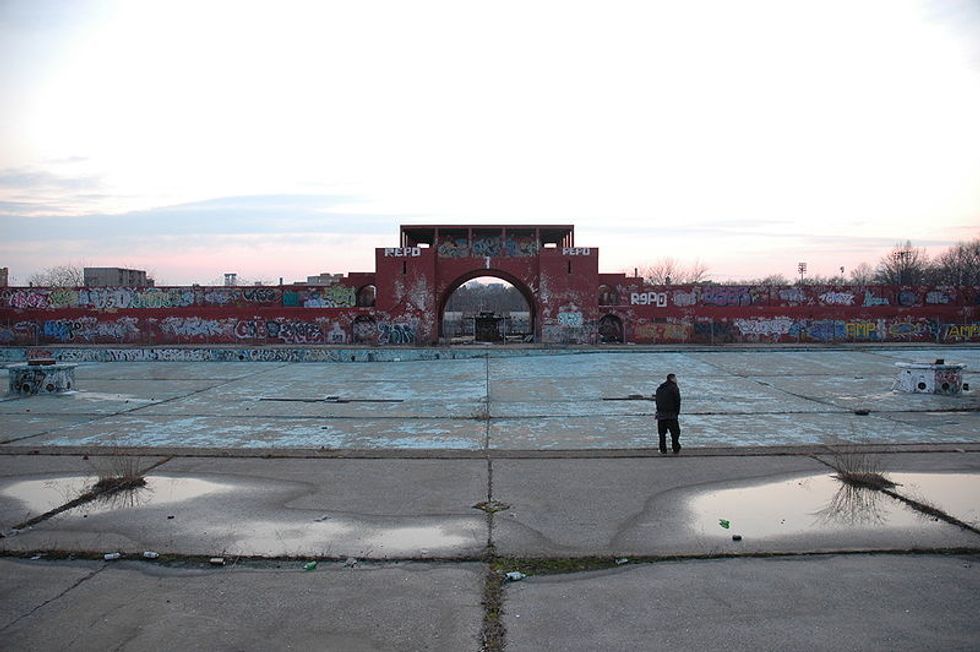 When this pool was first opened, it was the site of several tragic deaths due to drowning and also saw some shooting and stabbing incidents. Locals began reporting hearing the sounds of a crying girl emanating from the pool in the winter and at night, and in 2004, some Paranormal Investigation of NYC investigators captured photographs of dozens of orbs onsite, which indicate spirit presences or dust particles depending on your opinion. 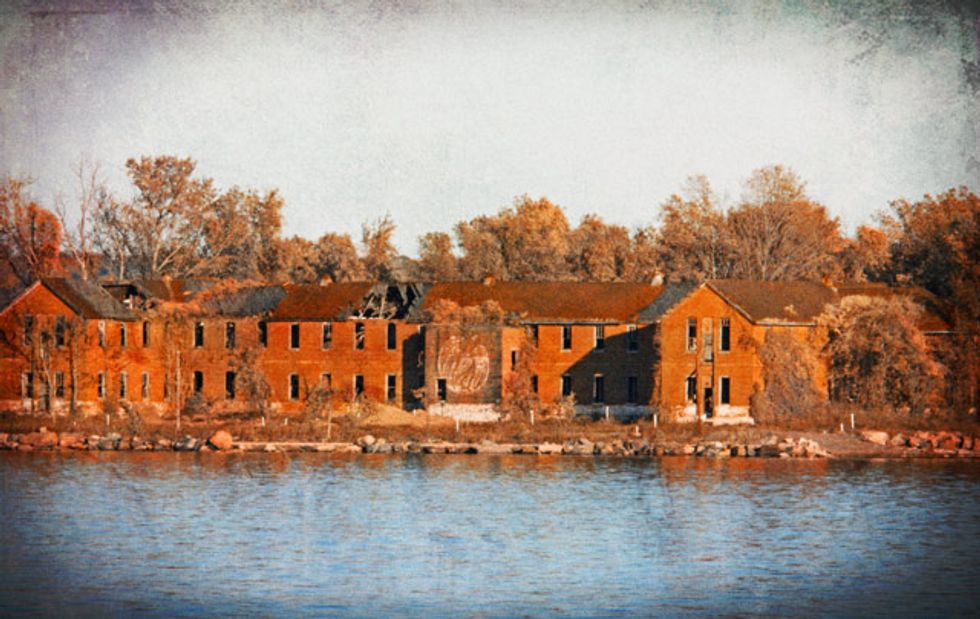 Hart Island, located east of the Bronx in the Long Island Sound, is definitely the most haunted of all these places if you're judging purely by the concentration of ghosts. More than a million dead bodies are buried on this island, and if you're able to book a visit, you can see the ruins of an abandoned psychiatric hospital. Over the years, the island has hosted a tuberculosis sanatorium, a potter's field, a boys' reformatory, a jail, a drug rehab center, and much more. Today, around 1,500 corpses are still buried there each year.