From deadly nightshade to the voodoo lily.

Flowers are usually associated with romance and celebration, but they can also be deadly. Here are some of the most sharp-toothed, life-threatening flowers from around the globe; keep them in mind before you eat a flower the next time you're lost in the woods, or use them as artillery the next time someone calls you a "delicate flower."

The Nerium oleander is native to North America and the Mediterranean regions. Its name means "a*s killer," so let that be your warning: If you ingest this plant, you'll experience a smorgasbord of cardiovascular and digestive symptoms that will present themselves in the most uncouth way. The poison from any part of this plant is strong enough to kill a horse, so beware of its pink petals. 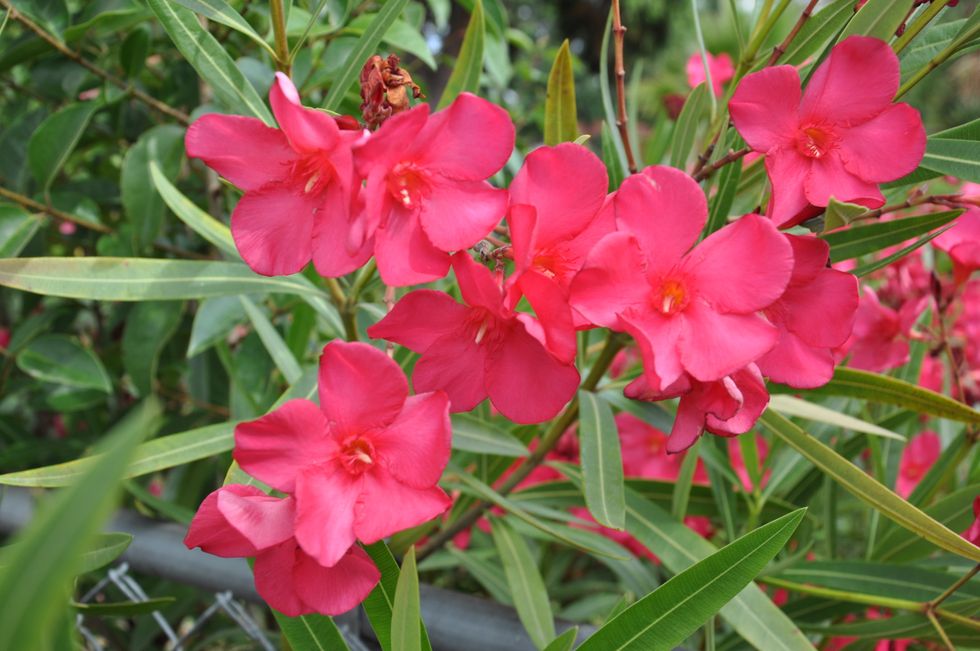 This plant is known by a bunch of descriptive nicknames, such as belladonna, and its ability to cause hallucinations followed by death have earned it a mythological place in folklore. The poison it contains is called atropine—which takes its name from Atropa, a beautiful Greek goddess who cut the threads of life. 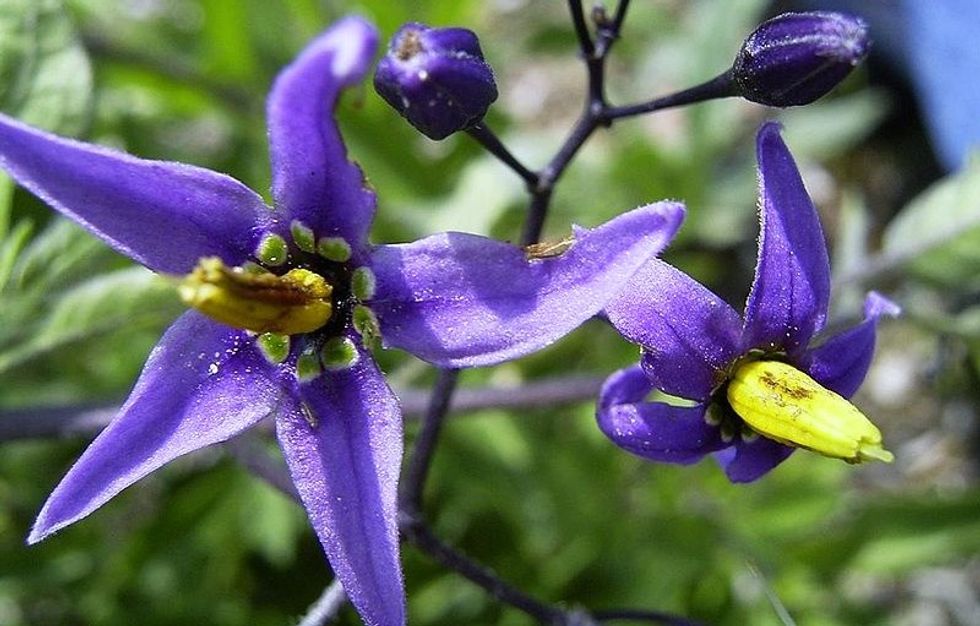 Also known as the devil's helmet, wolfsbane, or the poison queen, monkshood is an innocuous-looking purple flower. Native to Eastern Europe, and notable for its striking purple hue, it can cause instant death if ingested, and even touching it can cause asphyxia. 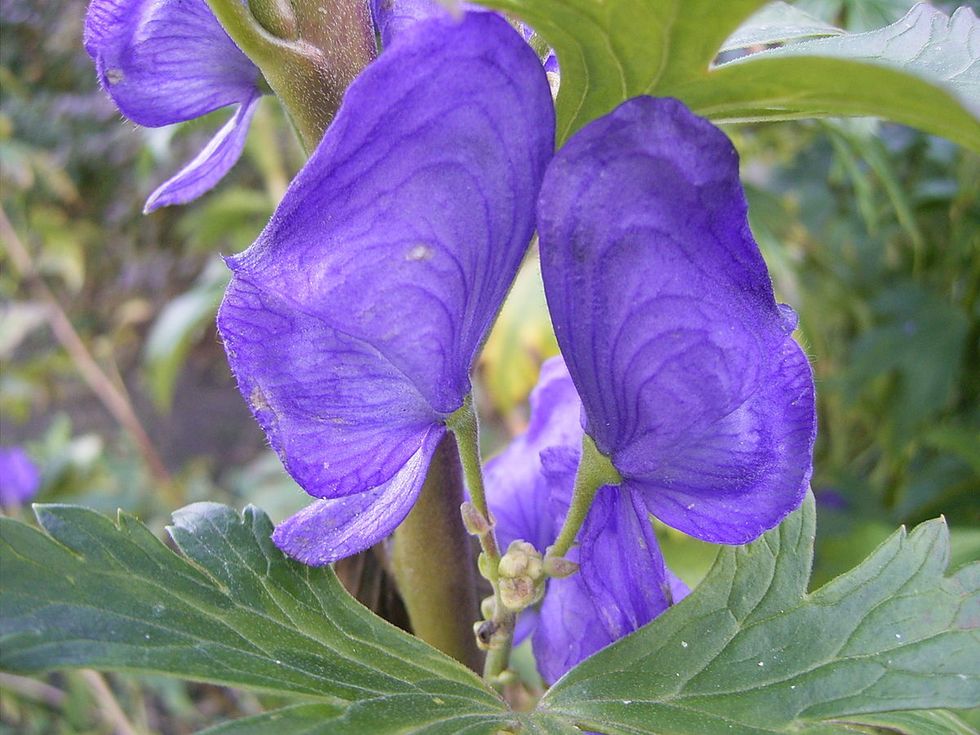 Its name has holy implications, but the Angel's Trumpet can have some truly terrifying side effects. If you eat one of these pastel pink flowers, you might experience what's known as a "zombie" effect—which could render you helpless and incapable of retaining new memories. It can then lead to visual or auditory hallucinations and death. 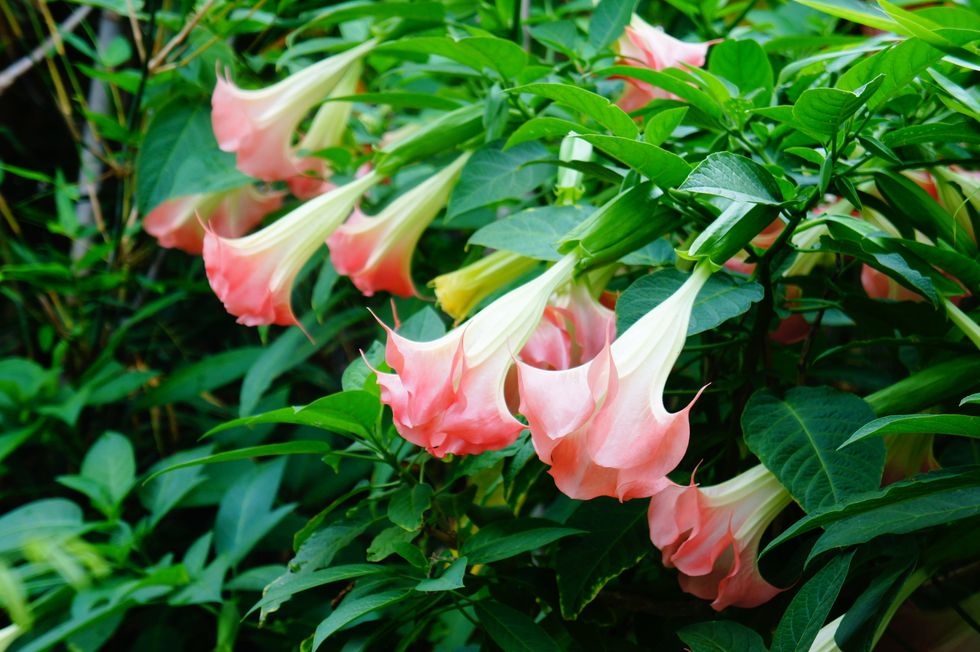 The Guinness Book of World Records lists this crimson-flowered plant as the most dangerous in the world, and for good reason: a milligram of it can end an adult's life. It contains the alkaloid ricinin, which is even more dangerous than cyanide. Known as the "Palm of Christ," this red plant will fast-track you to Jesus (or whoever resides at the gates of the afterlife). 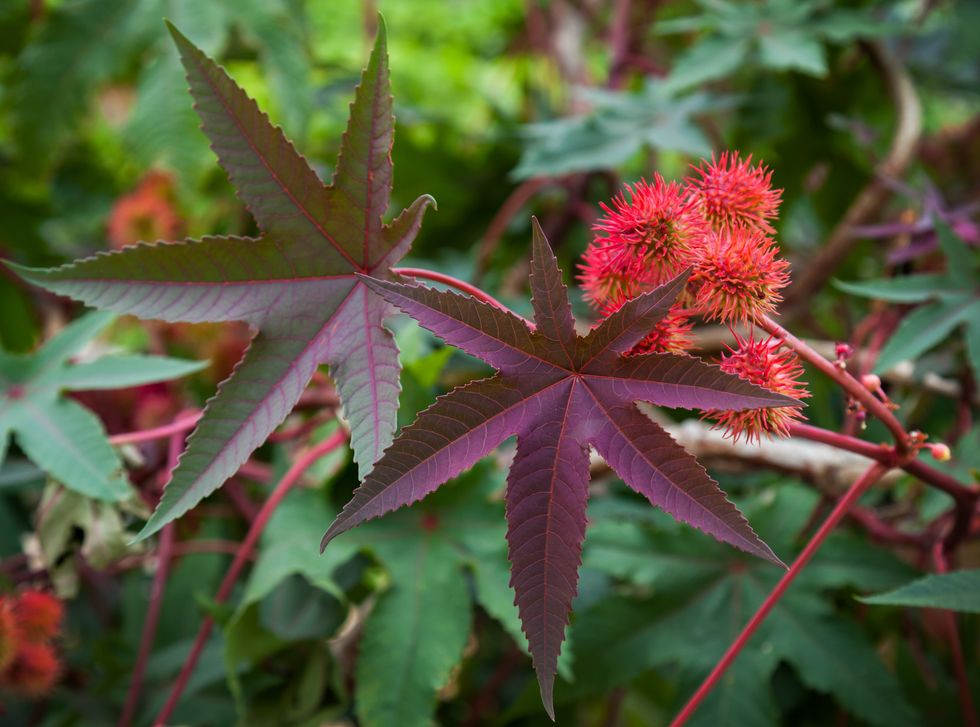