Fine dining is a competitive industry with world-class culinary artists battling for Michelin Stars and celebrity chef clout. When thinking of the world's best restaurants, you likely conjure familiar names like Noma (Copenhagen), Le Bernardin (New York), and others you've watched Anthony Bourdain visit on television. But La Liste is a comprehensive aggregation of over 350,000 trusted reviews from 195 countries. While Le Bernardin does, in fact, make La Liste's top five list for 2020, it's noteworthy how dramatically these lists change from year to year. Businesses close, managements change, newcomers enter the field, and culinary trends evolve.

In 2019 culinary critics and publications declared it the year Japanese cuisine began to dominate the world of fine dining. It's therefore not surprising that four of La Liste's top 10 restaurants of 2020 are Japanese, despite their rankings typically being perceived as French-centric. If you're a fine dining enthusiast or the kind of traveler that likes to eat their way through new places, you can click any of the pictures below to try and snatch a reservation at one of these. However, you should be prepared to spend a large chunk of change for these extravagant dining experiences (the Instagram posts alone will make it worth it). 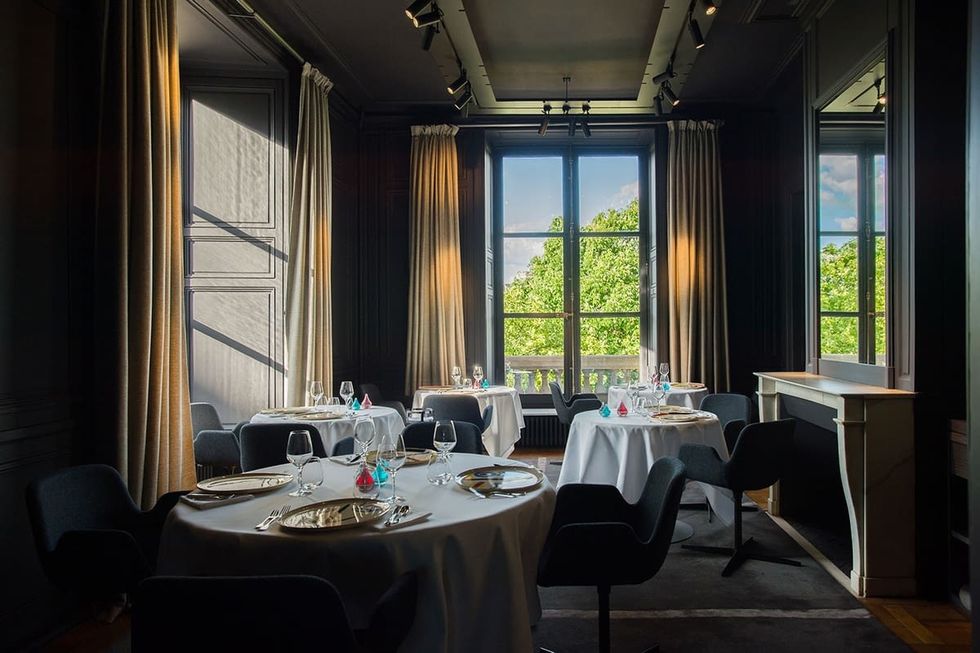 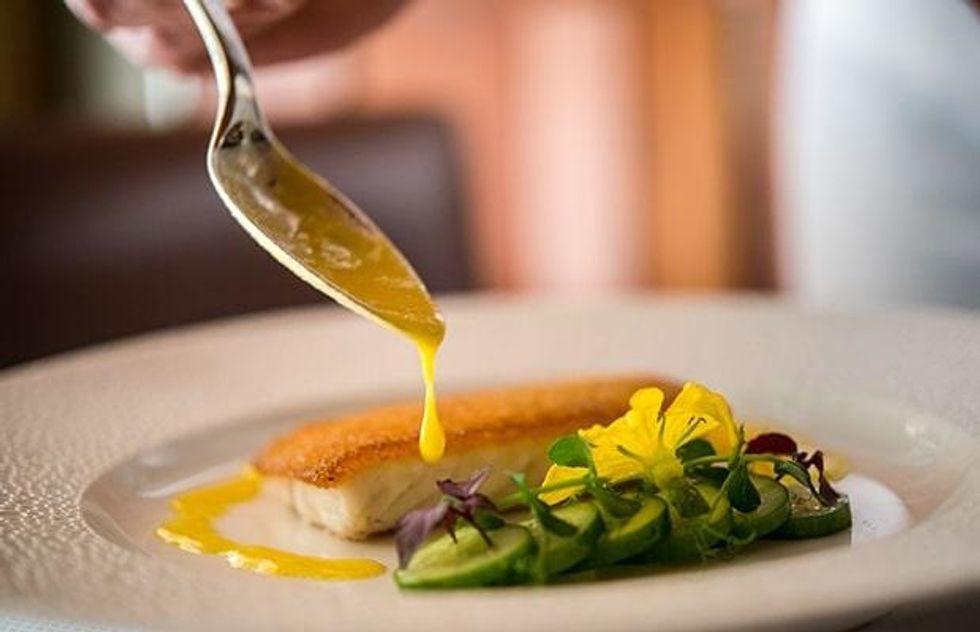 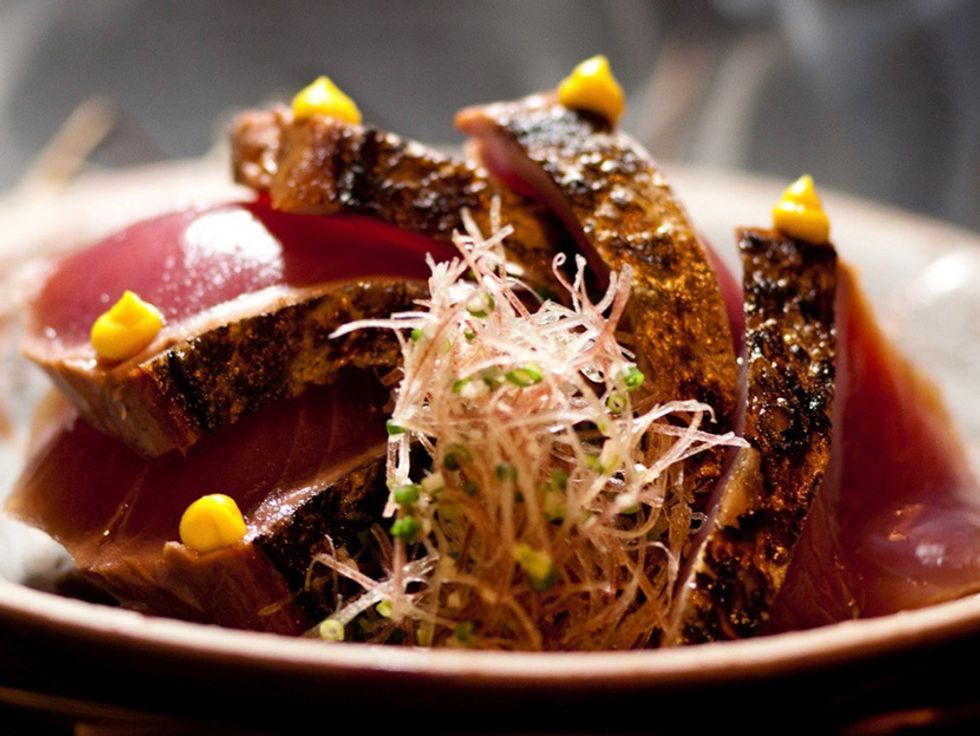 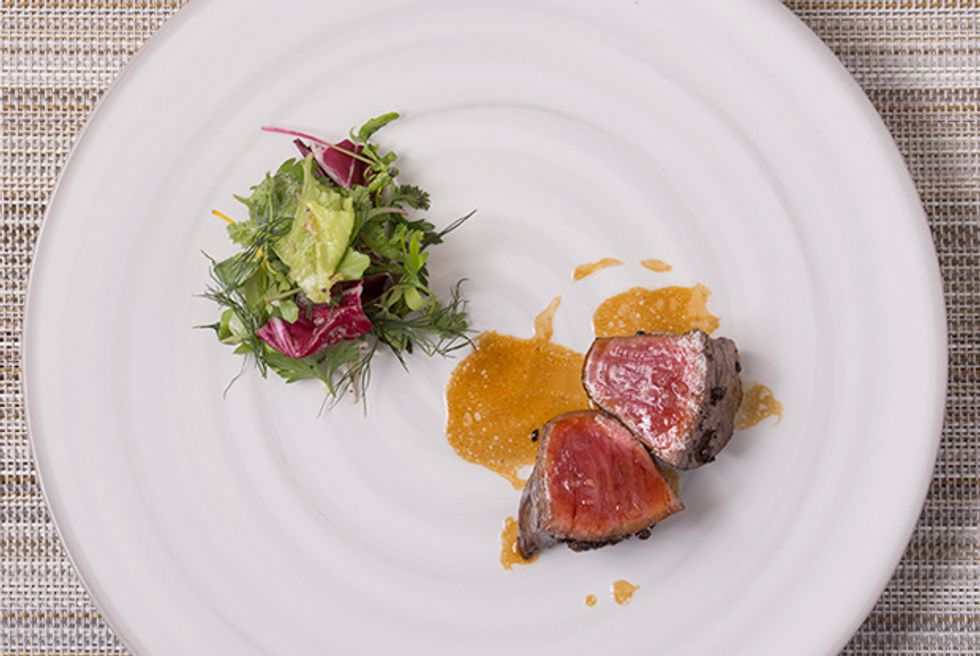 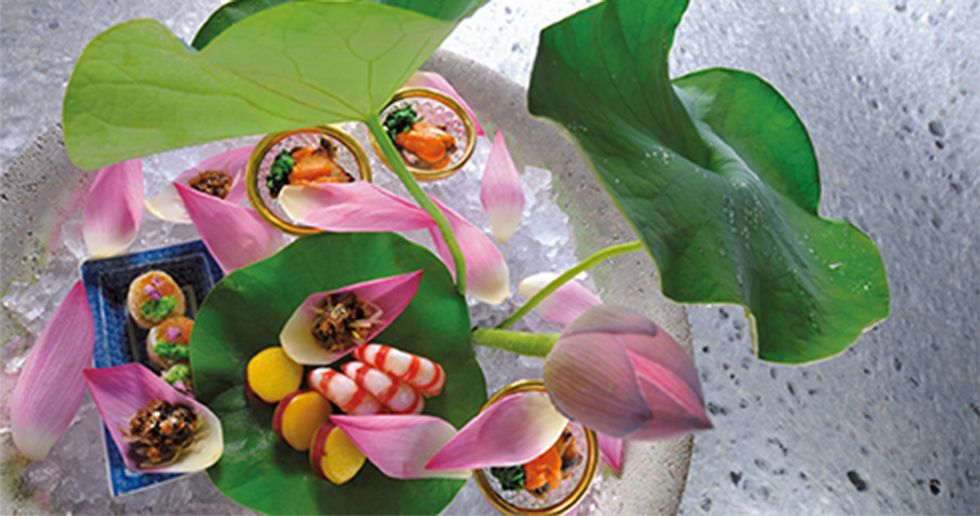 See the full 2020 La Liste here, and the next 5 from their list below: