The crown jewel of Versailles

The palace that has the world swooning

To most, it is sacrilege to go to Paris without seeing a few staple landmarks: namely, as anyone can guess, the Tour Eiffel. Deplored by many during its initial construction, some of the tower's best aliases were a "truly tragic street lamp" and "a half built factory pipe." Even with its long and troubled road to Francophone iconization, the tower is one of the most visited and recognizable sites not only in Paris, but the world.

But if you're looking for sheer opulence and grandeur in true French style, and don't mind taking a short train ride outside of the city, Versailles will surely take your breath away.

As far as monarchs go, Louis XIV was memorable for a few things not exactly related to his rule. First, he's called the "Sun King," and second, he built a huge palace in the otherwise commonplace city of Versailles to house the intimidating French court. What started as his father's hunting lodge built in 1624, turned into the king's over-the-top residence, complete with fountains, gardens, plazas, and a gold-leaf gate. 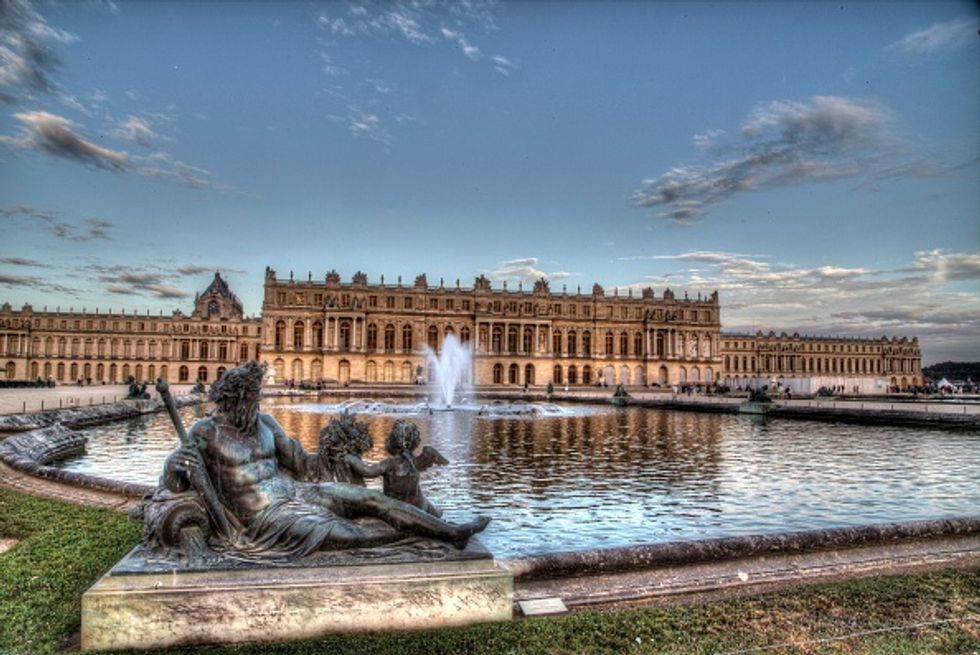 One of the signature stops on this glitzy house tour is the Grande Galerie (Hall of Mirrors), in which one can imagine frivolous 17th century courtiers milling about and courtesans waiting for their prey. The long passageway is fit with extravagant chandeliers, arches and dramatic ceiling frescoes.

The palace is full of paintings and sculptures, being more than just a visual masterpiece, but a historical and technological relic. The pressurized water fountains were a huge innovation of the time, as well as the opera house's mechanical device that brought the orchestra pit up to stage level, transforming it into a dance hall. The grand canal ran about a mile long, and was used for naval demonstrations. You could even see gondolas floating past, donated by (you guessed it) the Republic of Venice. 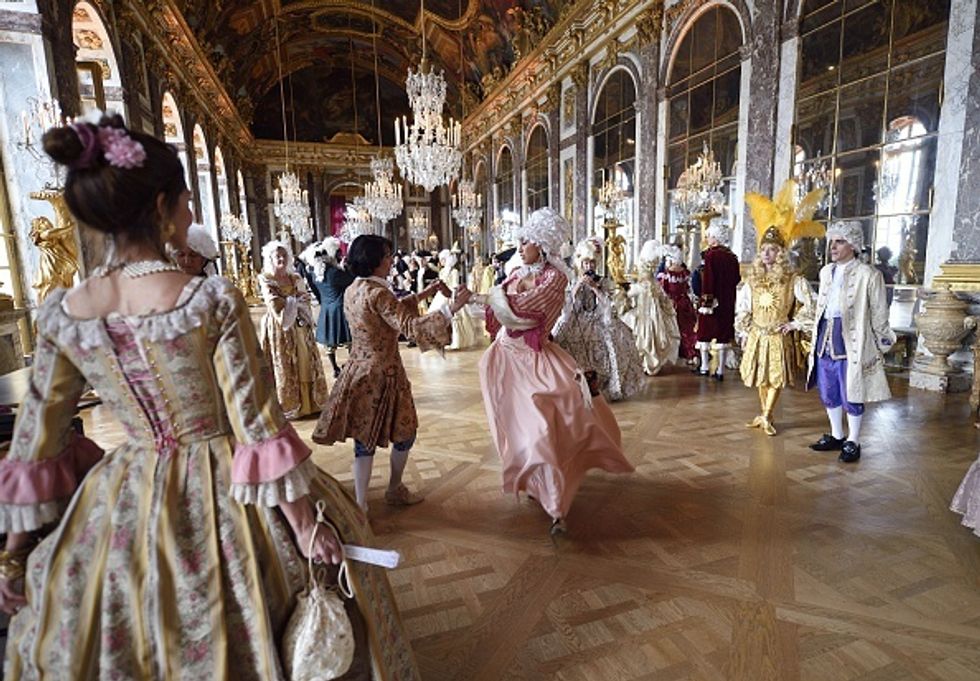 The 350-living-unit palace showed that it was fit for more than royalty, but as a symbol of French wealth. Visiting is simple and well-worth it, for only 18 euros for an all-access pass plus audio tour. From Paris, take the RER C to Versailles Rive Gauche, which is only about 10 minutes away from the Palace by foot (if you're lost, just follow the crowd; everyone's going to the same place). Alternatively, you can take the high-speed SNCF from Paris Montparnasse to Versailles Chantiers, or from Paris Saint Lazare to Versailles Rive Droite. It's a lovely trip down on the super-efficient French rails. Enjoy lunch and a quartet of macarons inside the palace at Angelina. Close your eyes, and you might just hear the Sun King's footsteps coming down the hall.