7 Natural Wonders of The Amazon Rainforest

The Amazon Rainforest is one of the most amazing places on our entire planet. Here are just a few of its gems, which currently face annihilation.

The Amazon Rainforest is one of the Earth's crown jewels. Often called the "lungs of the planet," the rainforest provides 20% of the world's oxygen and also acts as a carbon sink, picking up much of the waste from humanity's planes, cars, and power plants. It's also the source of much of the world's food and medicine.

At 7,000,000 square kilometers, it contains half of the planet's remaining rainforest and stretches through nine countries, though 60% of it is located in Brazil. It is also the world's most biodiverse rainforest, and it's likely over 56 million years old.

As many know, the Amazon has been struck by terrible wildfires over the past few weeks. Deforestation has also risen by 88% in the summer of 2019, largely thanks to the bad policies of the Brazilian government and because of man-made fires set to clear more room for cattle farms.

Because of this tragedy, largely driven by excessive human consumption of beef and leather products, so much valuable biodiversity will be lost. Ancient trees are falling and animals are dying—and so is much of the forest that allows us to breathe. Hopefully, people and governments around the world will take significant action to conserve this irreplaceable and life-saving miracle. 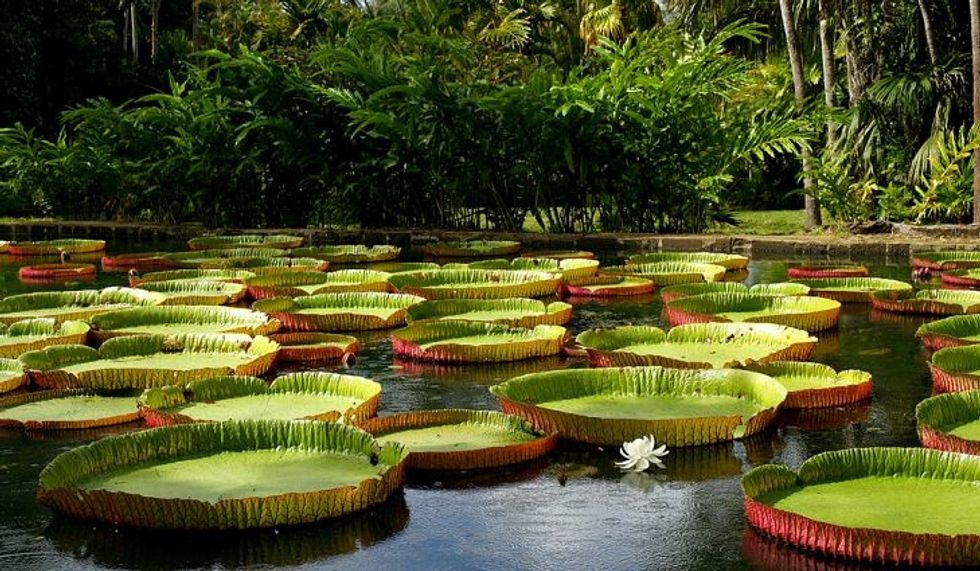 These massive water lilies are so big, they can support people. They stretch up to ten feet wide, and their stems can grow over 20 feet deep.