Seven Obscure Photos of the World's Most Famous Cities

Bet you've never seen these before!

Every day, thousands of photographs are taken in every major city on Earth. There is no shortage of shots of Big Ben, the Eiffel Tower, and the Empire State Building. After a while, though, these pictures get kind of boring. There's a certain stale, uneventful air surrounding sterile landscape shots of New York and Berlin. To paraphrase Don Delillo, photographs are the reinvention of history. They're supposed to capture something ineffable and create a sentimental past for future observers. With this in mind, we've scoured the Internet to find photos that capture the heart and history of some of the world's most famous cities. 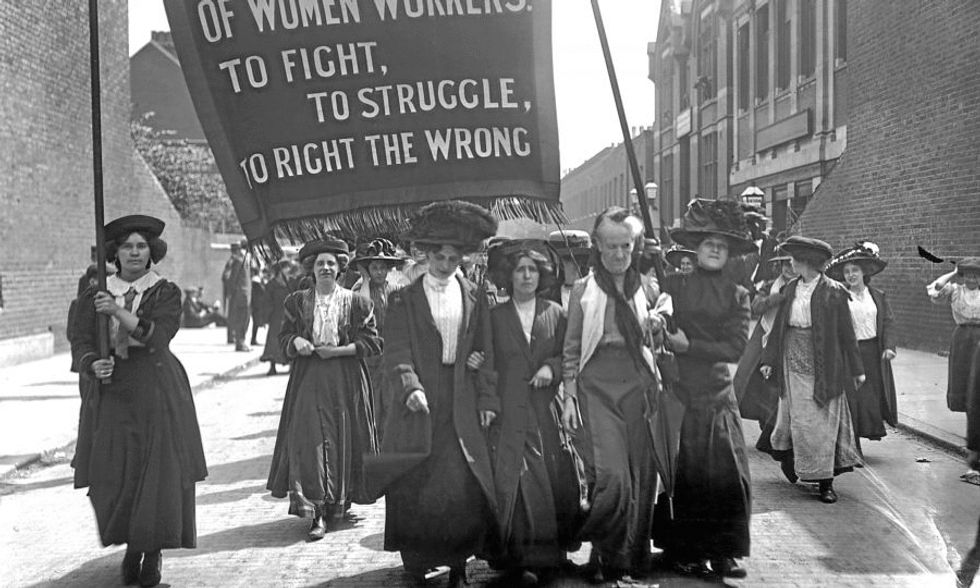 Suffragettes protesting in the street, 1911

Women weren't allowed to vote in the U.K. until 1918, and even though it was two years before the U.S. gave women the vote, London had no shortage of protests over the issue. Led by women like Annie Kinney, the suffragette movement was ultimately successful following the conclusion of World War 1. 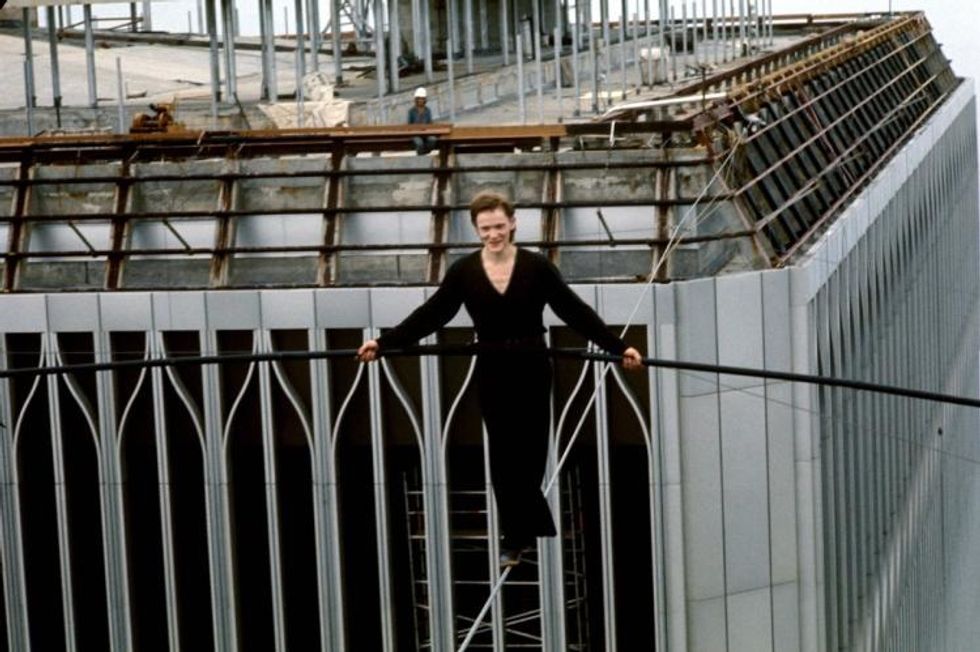 Philippe Petit walks on a tight rope fastened between the Twin Towers, 1974

Petit and his crew illegally snuck the tight rope equipment in the middle of the night by storing it by a freight elevator on the 110th floor. The process of attaching the ropes took hours, but Petit was dancing on the rope by 7 am and performed for 45 minutes, only stopping when it began to rain. 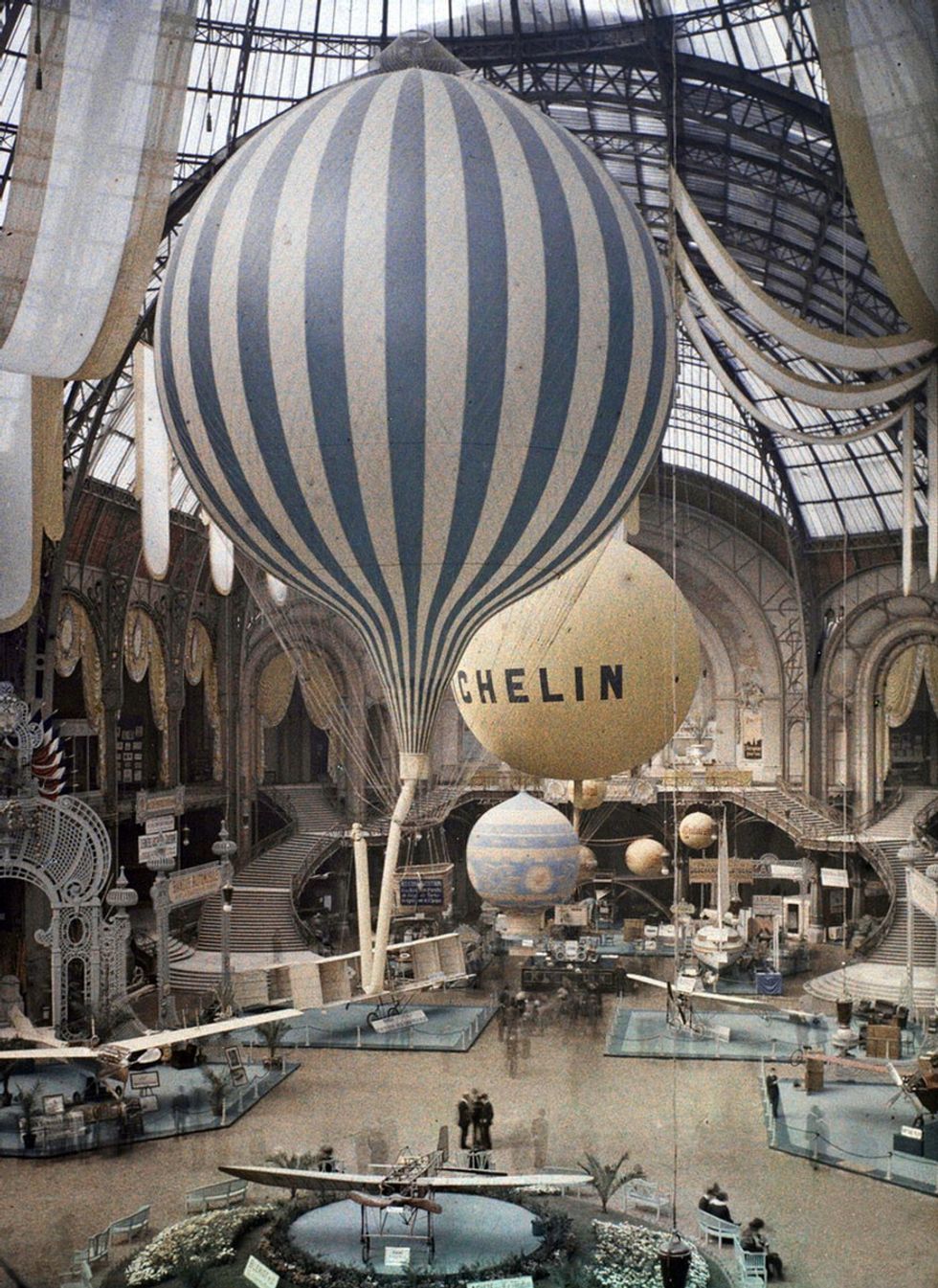 Colorized picture of the Grand Palais, 1909

This photo was taken at the first Paris Airshow and featured some of the earliest planes ever designed. This was well before airplanes were outfitted for war, as most militaries felt they were too difficult to fly to have any practical use. 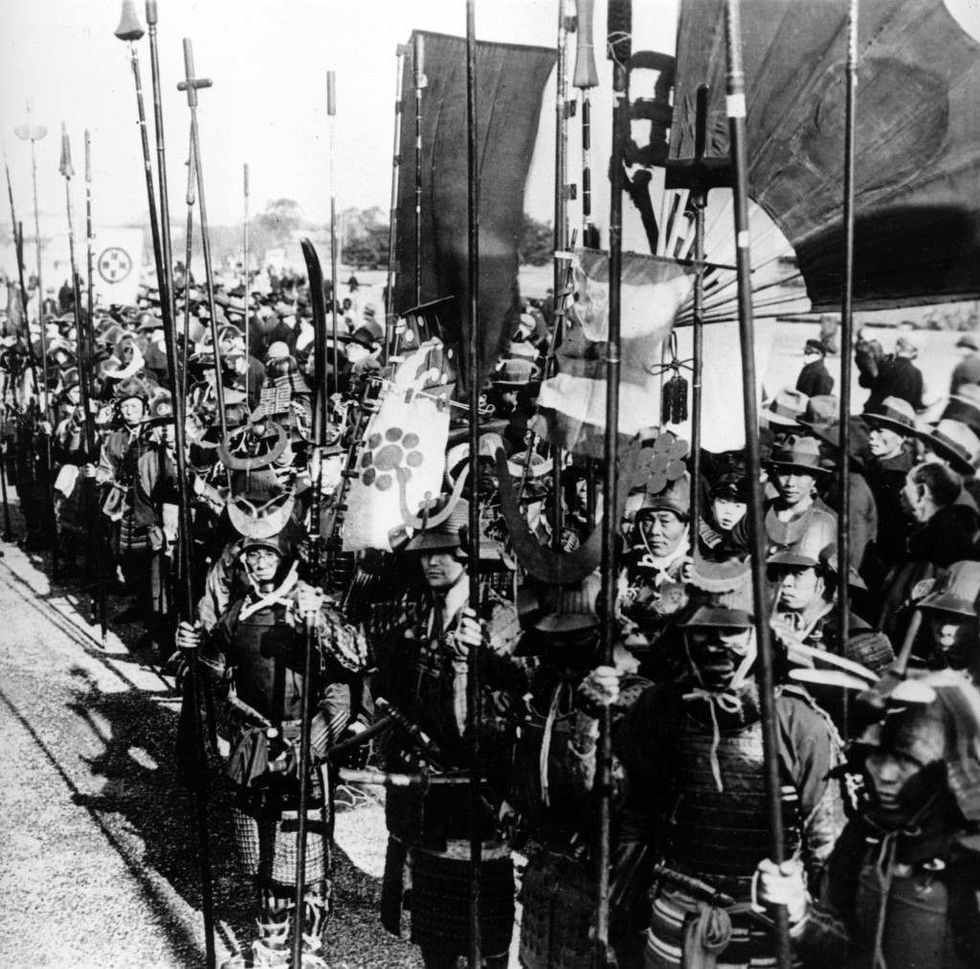 A group of Buddhists dressed in traditional Samurai garb is moving an image of Buddha from one temple to another. The procession was huge and was meant to honor traditional Japanese culture. This was before the invasion of Manchuria, while there was still peace in the Japanese Empire. 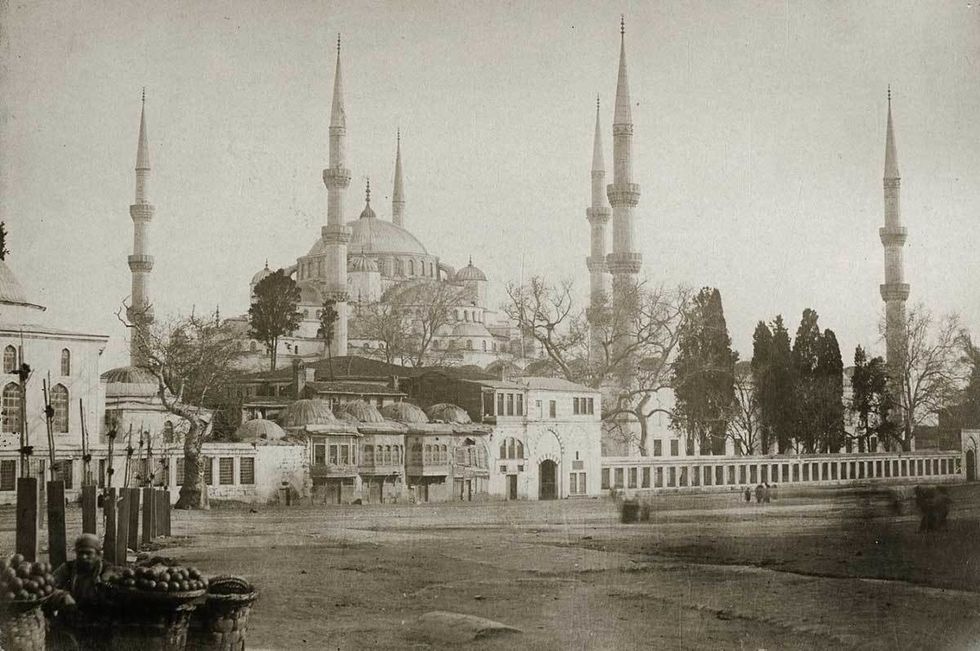 The Sultan Ahmed Mosque, built in the early 17th century, is one of the most famous landmarks in all of Istanbul. This picture, taken in the late 19th century, shows an undeveloped and largely agrarian picture of Istanbul's Old City. 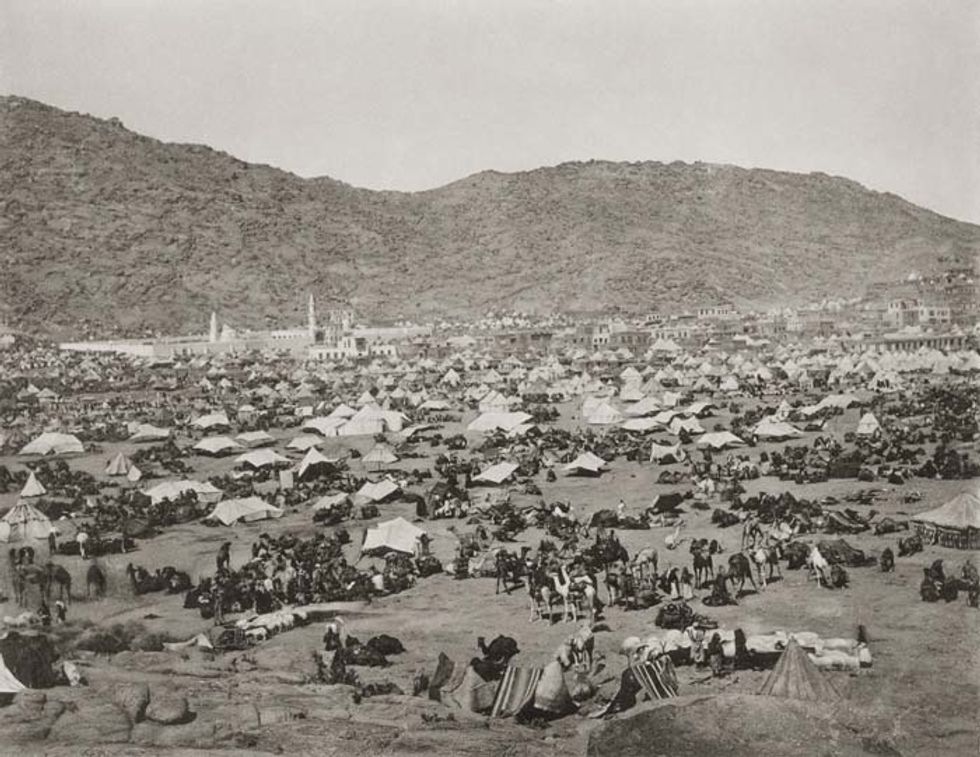 The Mina valley during the Hajj, 1884

The Hajj is the Muslim world's yearly pilgrimage to Mecca and has been going on for thousands of years. Taken in 1884, this is one of the earliest known images. 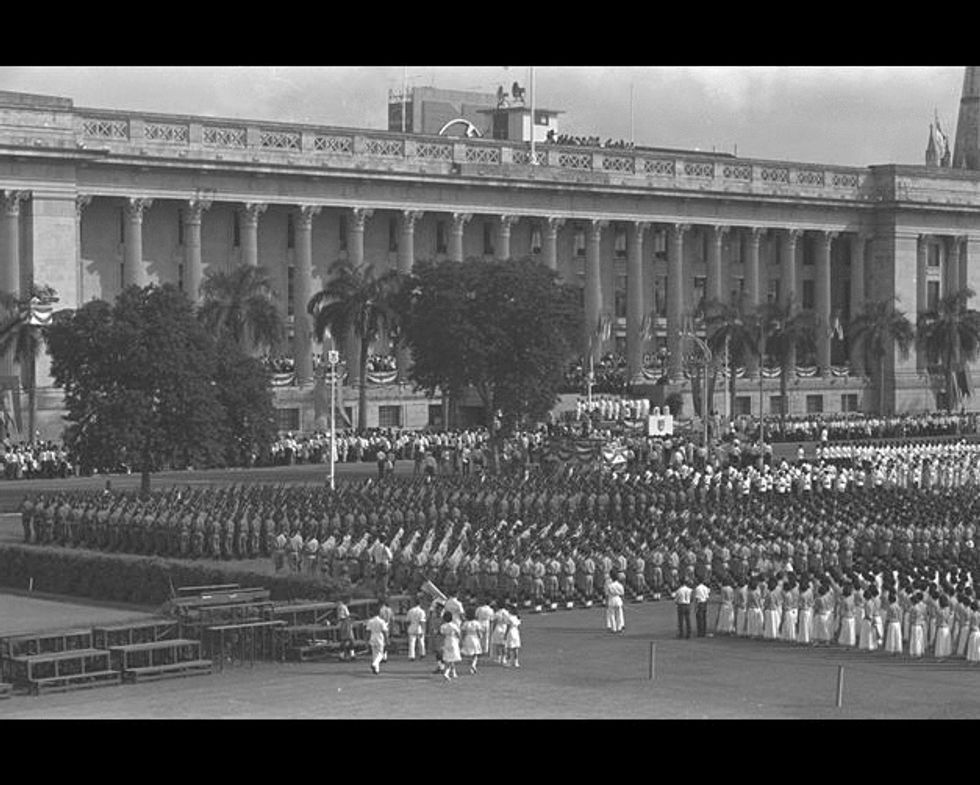 The end of World War II marked the end of the Japanese occupation of Singapore. Still, despite their newfound freedom, Singaporeans were living in squalor, and much of their infrastructure had been destroyed. Following years of violence and political turmoil, Singapore became an independent country in 1965. This picture shows its military celebrating the birth of their country.

Matt Clibanoff is a writer and editor based in New York City who covers music, politics, sports and pop culture. His editorial work can be found in Pop Dust, The Liberty Project, and All Things Go. His fiction has been published in Forth Magazine. Website: https://matthewdclibanoff.journoportfolio.com/ Twitter: @mattclibanoff