It's that time of year once again when Santa Claus is going through the reels of evidence regarding who has been naughty and who has been nice this year. But take it from the personal finance website, WalletHub instead. Many Americans have been sinful this year in one way or another. Indulgence is something that has become synonymous with being American. From overeating to overspending, sinful behavior seems to be on the incline. 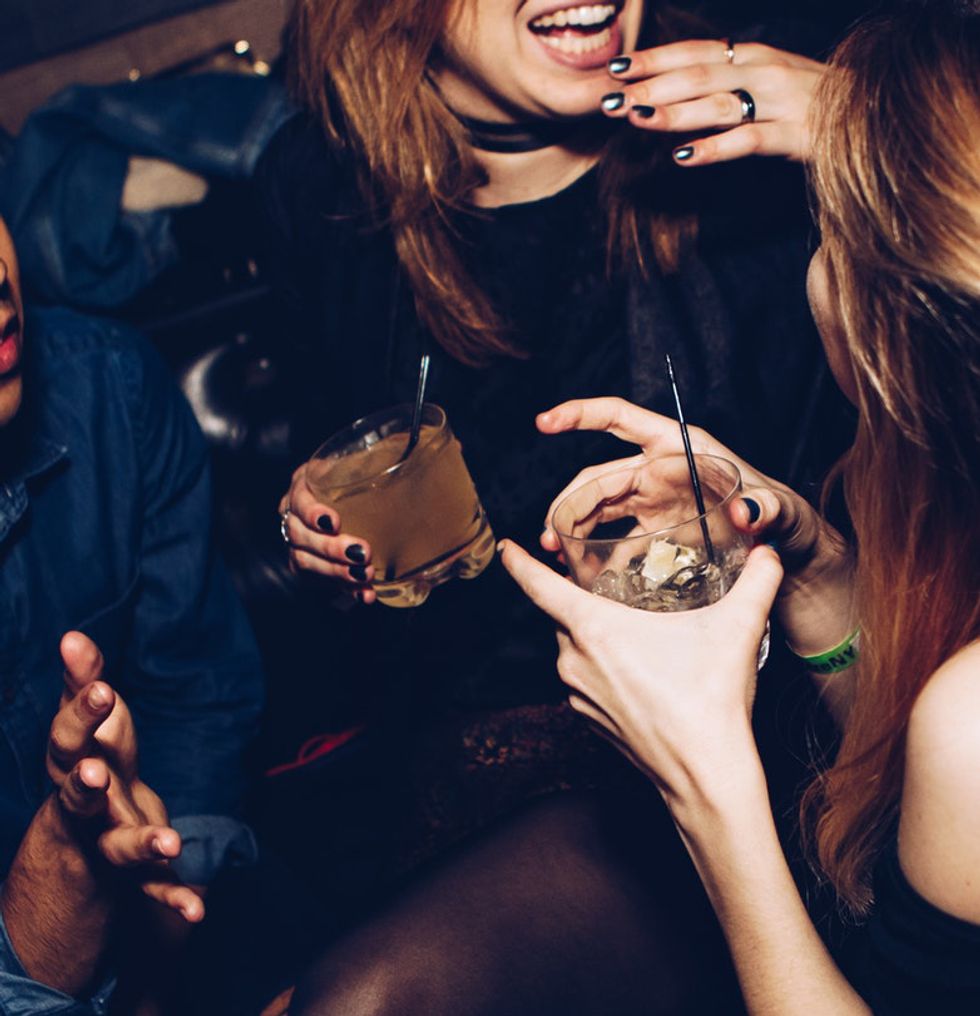 Whether mild or massive, sins are being committed from sea to shining sea. That is why WalletHub has recently released an intriguing report listing 2017's most sinful cities in America. Their team of experts evaluated 180+ U.S. cities and graded them on their levels of the seven sins – anger/hatred, jealousy, excesses/vices, greed, lust, vanity, and laziness. Based on how prevalent these behaviors and attitudes were in these American cities, WalletHub ranked them from most to least sinful. 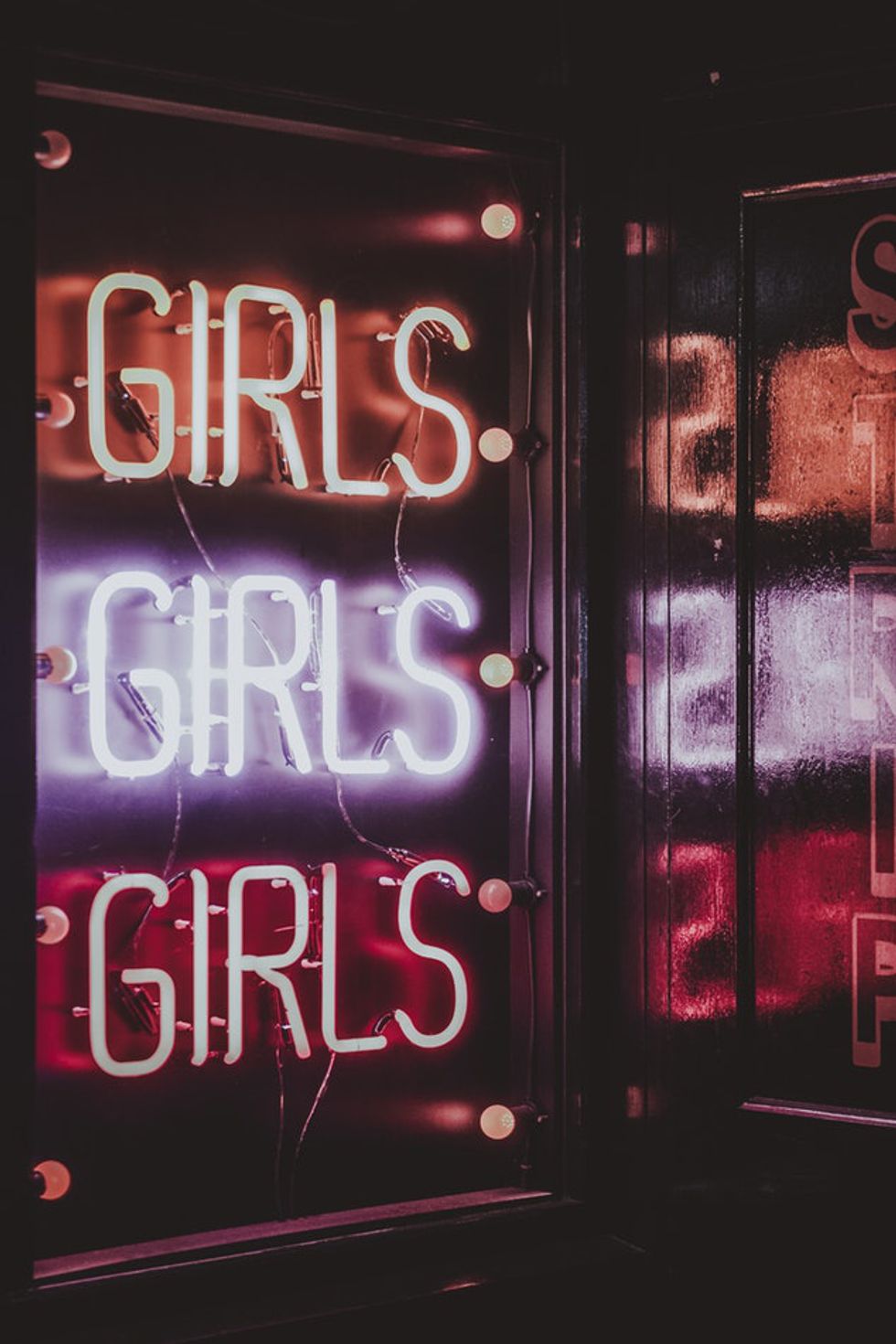 Some of the specific topics considered include violent crimes per capita, thefts per capita, excessive drinking, charitable donations as a percent of income (or lack thereof), number of "adult entertainment" establishments per capita, number of tanning salons per capita, level of exercise, and so on. After these factors were weighed and measured, WalletHub tallied and reported their findings and results. 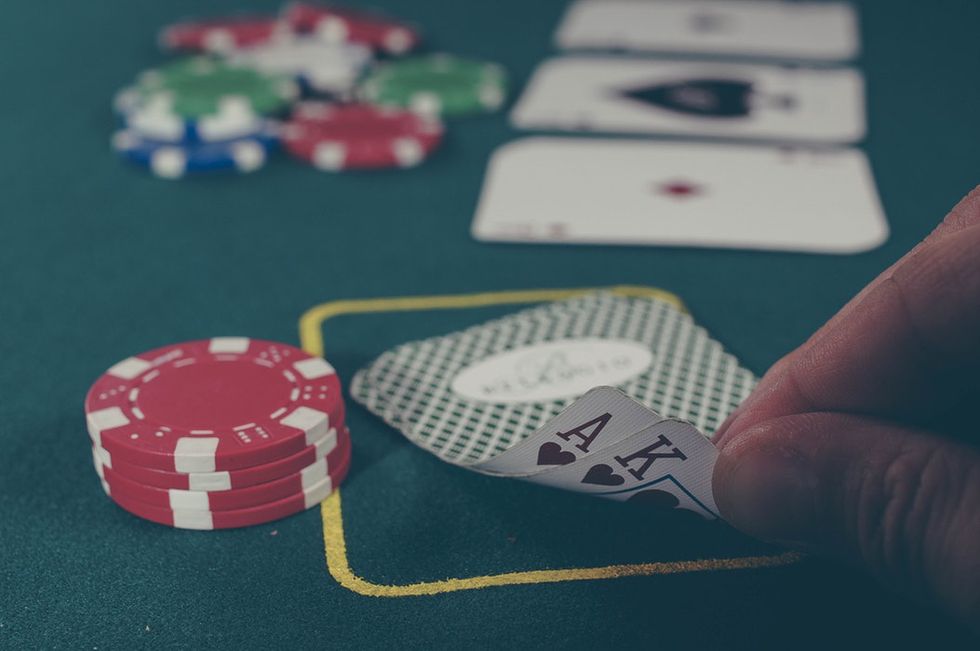 With Las Vegas coming in first as the most sinful, most would not be surprised. When "What happens in Vegas, stays in Vegas" is practically the city's motto, you know acts of sin are going down by the boatload. From all-night gambling to partying and drinking to other even more regrettable behaviors, this city is infamous for debauchery and disregard for the rules. Everything is over-the-top and out-of-the-norm. You surely do not hear the same about the report's least sinful city, South Burlington, VT! Santa will hit up that city first. 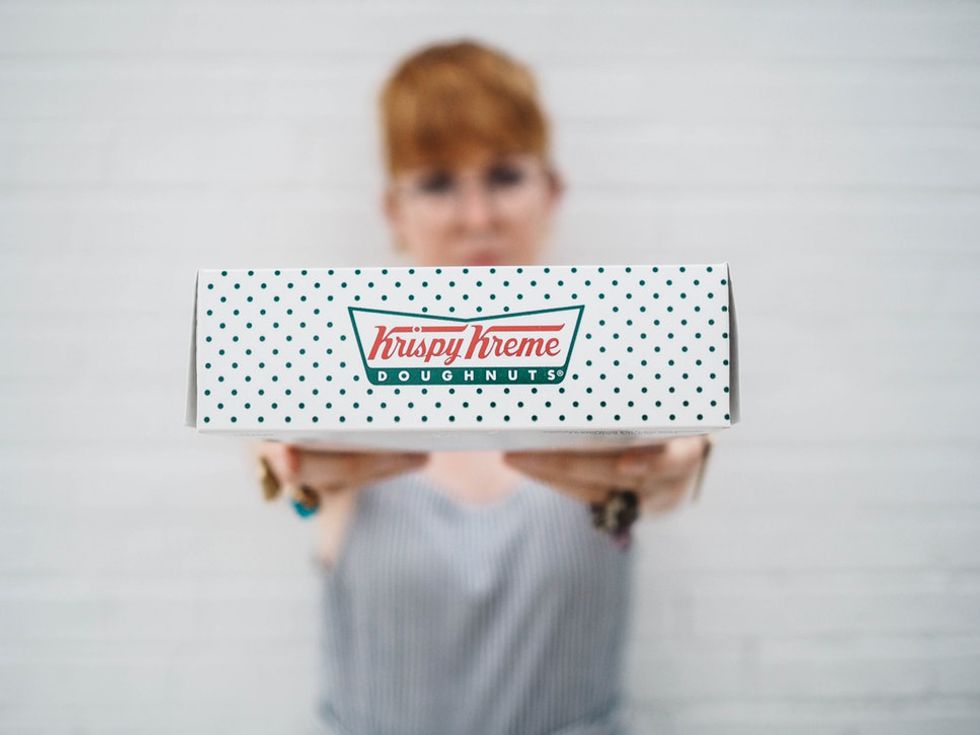 Mobile, AL was not ranked among the top 10 most sinful either, but the highest share of obese adults lives in this city. 37.1% of Mobile's adult residents are considered obese.

And while this is probably the least of their many woes, the most tanning salons per square root of the population are located in sin city – Las Vegas, NV.

For more information about this WalletHub sin assessment, the full ranking of all cities studied, or detail on WalletHub's unique methodology, please see their full report.

Are you in it to sin it, or have you been a very nice girl or boy this year?